30th November 2011 | Health-e News
OPINION: The Global Fund to Fight AIDS, Tuberculosis and Malaria has been the international financial armada in the battle against the three diseases. The collapse of the next round of Global Fund grants, known as Round 11, is the most serious, catastrophic setback in the Fund's decade of existence. By Stephen Lewis.

OPINION: The Global Fund to Fight AIDS, Tuberculosis and Malaria has been the international financial armada in the battle against the three diseases. The collapse of the next round of Global Fund grants, known as Round 11, is the most serious, catastrophic setback in the Fund’s decade of existence. By Stephen Lewis.

Hiding behind the banner of the financial crisis, the donor countries have clearly decided that if budgetary cuts are to be made, the Global Fund can be among the first to go.

They know, equally, that in the distribution of pain and suffering from AIDS, Africa is the epicenter. It has 68% of those living with the virus worldwide; it has 70% of new infections. They know that Africa is the one part of the world that cannot possibly reach the Millennium Development Goals by 2015. They know that many countries on the continent are reeling from poverty, conflict and disease.

What possesses the donor community to intensify the emotional and physical havoc?

I will never understand.

What happened at the Global Fund last week is of course merely the latest episode in the unvarying history of betrayal. Do you remember the G8 Summit in Gleneagles in 2005? The most solemn commitment was made to provide an additional $50 billion in aid to the developing world by 2010, $25 billion of which was destined for Africa. Come the Summit in 2010 (in Canada you will recall), the G8 was between $10 billion and $15 billion short of the target.

Prime Minister Tony Blair’s words on the $50 billion pledge at the 2005 Summit are memorable: “This is what we declare. We are going to be held to this; we are bound by it; we are committed to it; judge us by it.”

What a craven politician.

Remarks by Stephen Lewis, Co-Director of AIDS-Free World, delivered at a colloquium hosted by Yale University’s Global Health Leadership Institute and the Yale School of Public Health New Haven, CT, 5:30 pm, November 28, 2011 on the Gutting of the Global Fund

Dr Louis Picker’s monkeys, who cured themselves of primate HIV after being vaccinated, are the talk of this week’s AIDS Vaccine Conference in Barcelona. 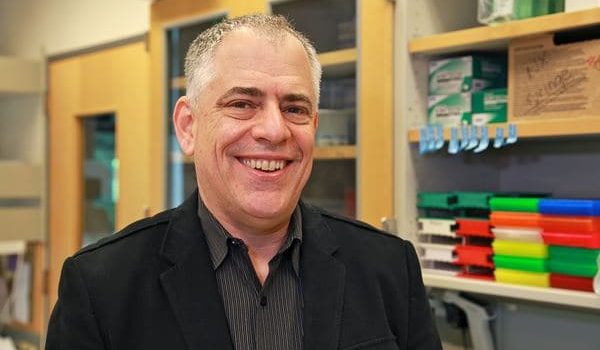 The unchallenged actions of Dr Matthias Rath and his foundation, are undermining government’s policy to provide comprehensive treatment for HIV and AIDS and endangers people’s lives. These concerns are in a letter written to the Western Cape’s Health MEC Pierre Uys and signed by 199 health professionals. Spokesperson for the group, Dr Andrew Boulle, spoke to Health-e.

To commemorate Youth Month in June, Health-e News is broadcasting a five-part adolescent health series on Morning Live (SABC 2). This insert – the third in the series – follows Aphiwe Thamela, an HIV-positive youth who is both raising a daughter and making a difference in her community. 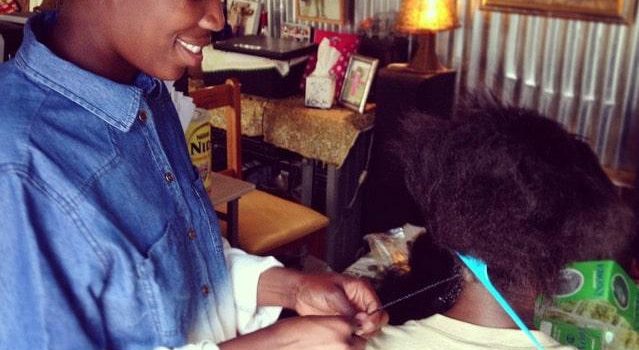