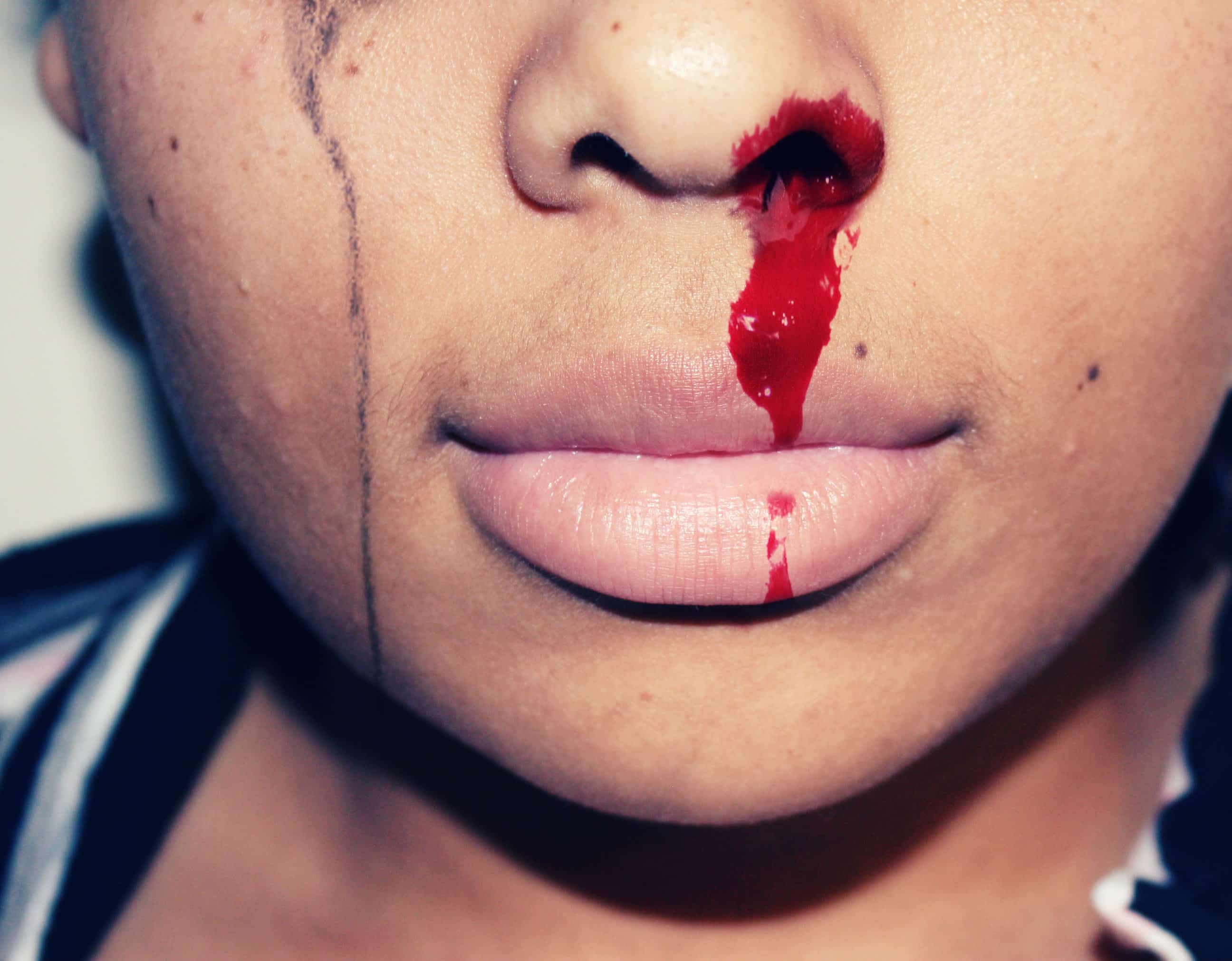 The Limpopo NPO for Domestic Violence victims is on the verge of shutting down Credit: Leah Lockhart/ Flickr (File Photo).

Sexual violence plays a significant role in HIV infection and depression, according to ground-breaking research with women living in Rustenburg. 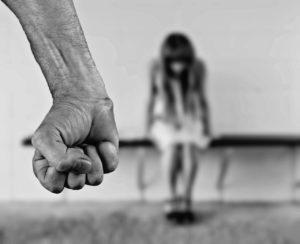 Rape and domestic violence are driving HIV and depression.

The research, conducted by humanitarian organisation Medicins sans Frontieres (MSF), involved a sample of 800 women. One in four of these women had been raped.

MSF estimates that around 6 765 female HIV infections and 5022 depressions in Rustenburg have their roots in sexual violence. In addition, about one-third of women seeking abortions – about 1 296 – did so because they had fallen pregnant after being raped.

These startling findings are being presented this morning (17 Feb) at a Conference on Retroviruses and Opportunistic Infections in Seattle.

“Opportunities are missed each day to prevent HIV infection, psychological trauma, and unwanted pregnancy for victims of sexual violence in on the platinum mining belt, because there are too few health facilities with the capacity to provide essential care,” according to MSF epidemiologist Sarah-Jane Steele.

As South Africa finalizes its next five-year National Strategic Plan (NSP) on HIV, TB and STIs (2017-2022), MSF is calling for the inclusion of “ambitious targets for increasing sexual violence survivors’ access to medical, psychosocial and legal services at primary health facilities” to be included in South Africa’s new five-year National Strategic Plan on HIV, TB and STIs, which is currently being finalised.

“It is not unrealistic to expect, at a minimum, that every sub-district in the country has a health centre that can provide an essential package of care to mitigate the consequences of rape and other sexual violence,” Steele says.

[quote float = right]“It is not unrealistic to expect.. that every sub-district has a health centre that can provide an essential package of care to mitigate the consequences of rape

Alongside increased access to services there is also a need for health promotion within communities, as half of the women MSF surveyed in 2015 did not know that HIV can be prevented after rape if PEP is received within 72 hours.

While the extent of sexual violence varies from place to place, MSF believes that its Rustenburg survey has national implications.

“The MSF research findings are undoubtedly of national significance because two major contributing factors – namely a high prevalence of sexual violence and poor access to essential care for survivors of sexual violence – are issues with which communities across South Africa grapple on a daily basis,” says Junaid Khan, MSF Project Co-ordinator in Rustenburg.

“In order to prevent or mitigate death and illness stemming from sexual violence a national, multi-sectoral approach is required. In Rustenburg, efforts are being made to bring together different stakeholders to define an effective model for providing essential medical, psychosocial and legal services to survivors of sexual violence. The hope is that this model could be replicated in other parts of the country.” – Health-e News.