Home » The inequality gap and its impact on health 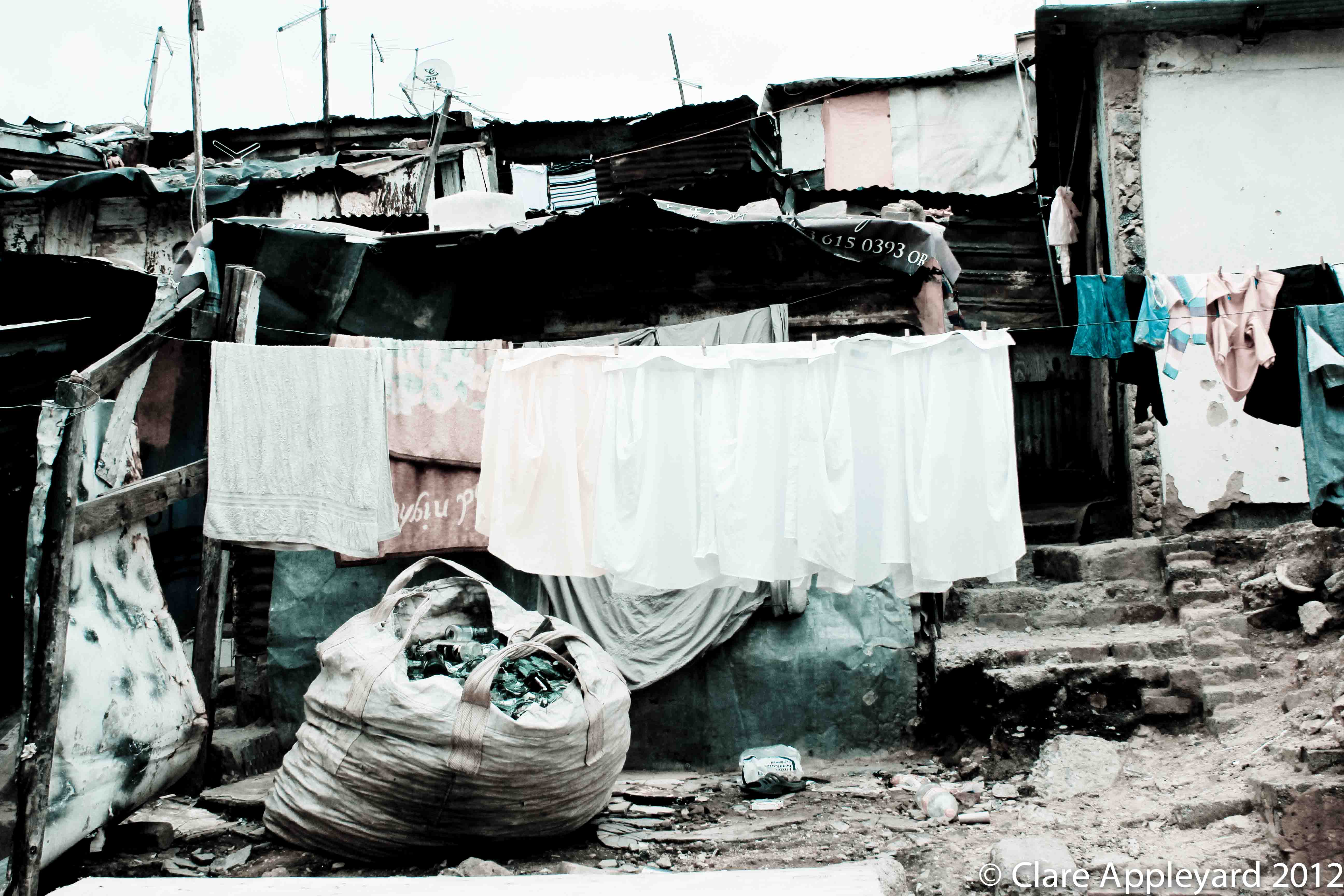 Social injustice is the biggest threat to global health and a radical change in society is needed if we really want people to live long, healthy lives. 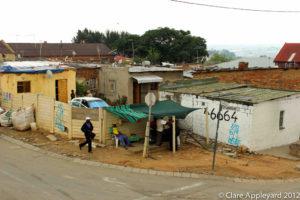 Alexandra township is just kilometres away from one of the wealthiest South African suburbs; Sandton. (Credit: Flickr/ Clare Appleyard)

“What good does it do to treat people and send them back to the conditions that made them sick?”

This is the question Sir Michael Marmot, Professor of Epidemiology and Public Health at University College London, asks himself repeatedly. An expert in health and inequality, he spoke at Wits University recently about why health is not simply a matter of access to medical care.

As societies around the world become more unequal, the gap between levels of health widens. He says that social injustice is the biggest threat to global health and a radical change in society is needed if we really want people to live long healthy lives.

Take Baltimore, a city in the United States (US) for example.

“LeShawn, has grown up in the Upton Druid Heights neighbourhood in Baltimore’s inner city,” explains Marmot, who has conducted research on health inequalities in communities across the world.

“Bobby has grown up in Greater Roland Park,” he says.

Although merely kilometres apart, people living in the suburban and affluent Roland Park can expect to live to the age of 83.

Causes for gap in life expectancies

The reasons for this massive gap?

Only 10 percent of residents in Upton Druid Heights start tertiary education, while 75 percent of those living in Roland park complete college.

In Roland Park there were no non-fatal shootings in the same period.

Households in the city ear an average annual income of $17,000 while Roland Park residents have a median income more than five times higher – $90,000.

“The conditions in which we live, early childhood development, income and education – these all predict how healthy we are and how long we will live,” says Marmot.

He argues our societies need to change radically: we need to aggressively invest in education and reduce the gap between the rich and the poor.

Nowhere is this more relevant than in South Africa – the most unequal country in the world according to the International Monetary Fund (IMF) and the World Bank.

The IMF estimates that 10 percent of the population earn around 60 percent of all income, compared to only 20 to 35 percent in more advanced economies. 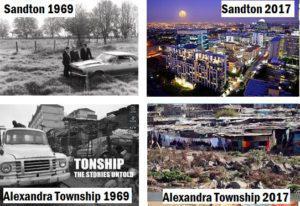 South Africa has the highest level of inequality in the world – just over 63 percent.

In comparison, countries like Sweden and Norway have Gini Coefficients of 27 and 25 percent respectively, according to World Bank estimates.

It does not matter how wealthy a country is. It matters that the wealth is more evenly spread.

One of the wealthiest nations in the world, the US, has some of the worst health outcomes – precisely because, argues Marmot, inequality is rife.

“Go into a typical American school and count one hundred boys aged fifteen. Thirteen of you will fail to reach your sixtieth birthday,” he says.

“Is thirteen out of a hundred a lot?”

It is, he says, when you compare it to Sweden.

“The US risk is double the Swedish risk, which is less than seven.”

Education over a military

He says that life expectancy in Costa Rica is high, about 80 years in 2012, even though it is not a wealthy nation. But inequality is lower, quality education is accessible and, interestingly, the country’s decision to abolish its military in 1948 has freed up resources to invest in public amenities.

Marmot argues that the money and resources saved by not having to fund an army have been instead invested in, for example, education – and decades later the health of Costa Ricans has improved dramatically.

In 2007 almost every single child aged three to five in Costa Rica attended pre-school. This is compared to just over 20 percent for many other South American countries such as Paraguay.

Ensuring children are educated and protected from abuse can radically change their prospects.

In England, says Marmot, preventing early adverse events in childhood, such as verbal, physical or sexual abuse can reduce the likelihood of teen pregnancy by 38 percent, smoking later in life by 16 percent and having a poor diet by 14 percent.

Many instances of abuse occur in households with low incomes and high unemployment.

South Africa is no stranger to violence or unemployment – and ill health.

Nowhere is it more relevant to address the social ills that drive bad health and early deaths than in South Africa.

Marmot calls on governments around the world to make social security and free quality education top priorities – and not to further reduce assistance to people who need it most.