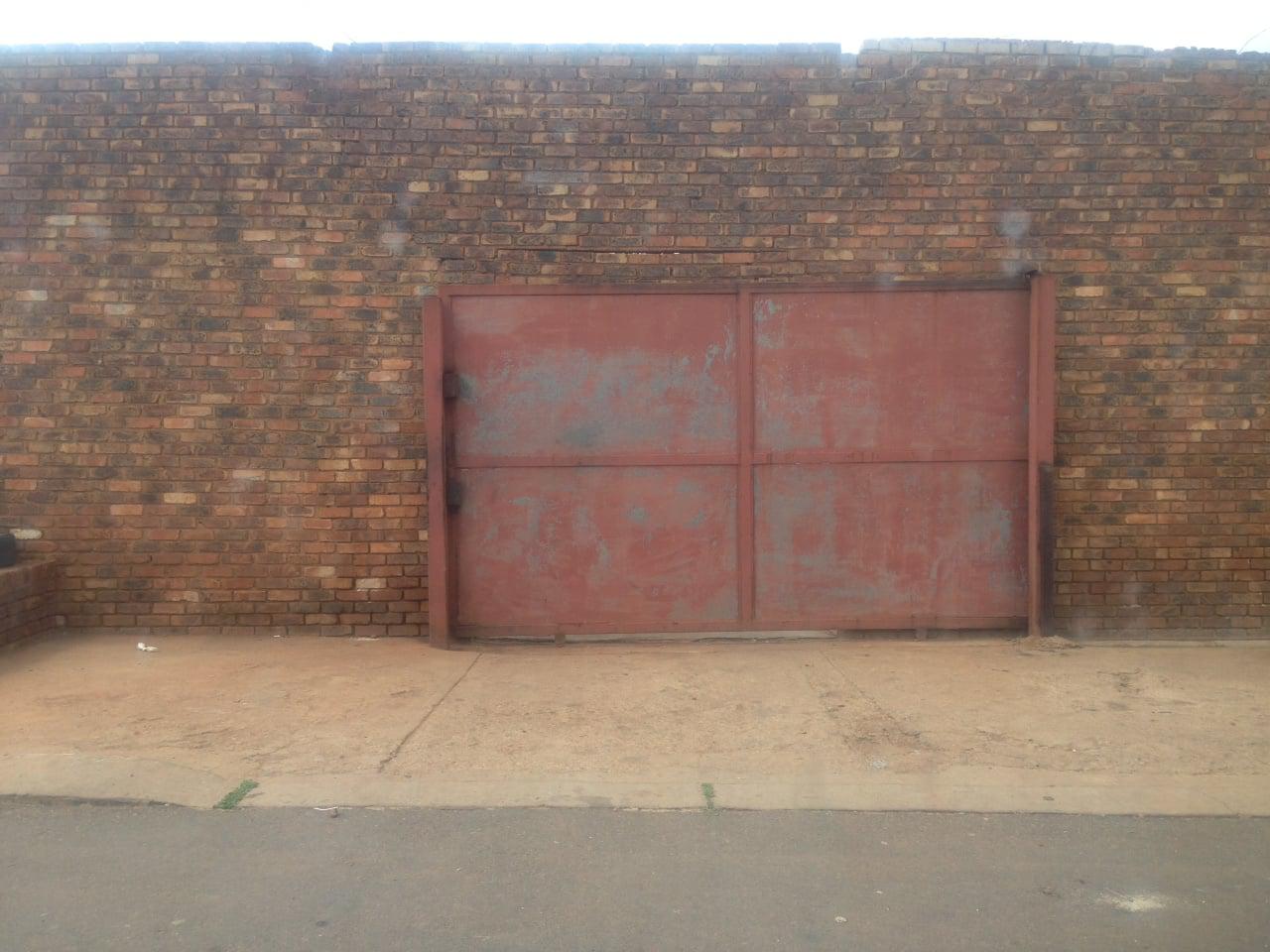 The private mortuary in Atteridgeville where Life Esidimeni patients' bodies were kept.

Press Ombudsman Johan Retief recently dismissed a complaint against Daily Maverick/ Health-e News for a story we wrote about how former Esidimeni patients who had died had been found in a Pretoria morgue.

The lawyers of Put U 2 Rest Funeral Parlour laid a complaint against the Daily Maverick after it had published our story, which reported on two sisters having to look through a pile of dead bodies at a morgue for their deceased brother.

The ruling is below:

Ruling by the Press Ombud

This ruling is based on the written submissions of Mr L. N’wamba of LB Nwamba Attorneys, on behalf of Put U 2 Rest Funeral Parlour, and those of Kerry Cullinan, managing editor of Health-e news, on behalf of the Daily Maverick.

The parlour is complaining about a story of 20 February 2017 headlined, Esidimeni’s dead were stored in pile in a rundown private Atteridgeville mortuary.

Put U 2 Rest complains that the following statements were untrue:

The three quotations above adequately summarise what the article was about.

It should be noted that 94 mentally ill patients died after being transferred from the Life Esidimeni Health facility into the care of various NGOs throughout Gauteng.

N’wamba says Put U 2 Rest assisted Precious Angels Home with the storage of deceased bodies. He emphasizes that family members are not allowed to enter the mortuary and the cold room until the deceased has been taken out of the cold room and put on a stretcher – only then may family members view and identify the body. He says this policy is strictly enforced, and therefore he denies the “fabricated allegations” that the Mashego family found their loved on in a pile of other bodies.

Providing this office with names and dates, he says Put U 2 Rest removed nine bodies for storage. The firm received these bodies without any identity documents or contact details of their next of kin. These bodies could therefore not have been buried sooner and were kept in storage for a while.

He argues, “So it is mischievous for the publication to say some of the deceased persons held by Put U 2 Rest were given pauper burials. The Gauteng Department of Health can confirm that indeed all nine bodies held by Put U 2 Rest have been accounted for and the matter has been finalised.”

He concludes that the reportage was irresponsible and that it has tarnished Put U 2 Rest’s business in Atteridgeville and Pretoria at large.

The editor argues, “Thus, Health-e journalists took a number of reasonable steps to independently verify the Mashego sisters’ experience but were unable to get access to the morgue. However, we had no reason to disbelieve the sisters, especially as they were prepared to recount their traumatic experience in public to the most senior health official in the country.”

With regard to the pauper burials, Cullinan says the article did not mention pauper burials in connection with Put U 2 Rest. She says it mentioned private burials of ex-Esidimeni patients without the knowledge of their families. Matsoso had confirmed this information, and the story reflected it.

This is what the article stated: “[Matsoso] confirmed the claim made last week by Democratic Alliance MPL Jack Bloom that the Hammanskraal NGO, Tshepong, had buried six former Esidimeni patients privately without their families being informed. ‘Jack Bloom is correct. We followed that up and we are aware of where they have been buried’, said Matsoso.”

The editor emphasizes that there was no reference to Put U 2 Rest with regard to these burials, “[a]nd we believe that it was fair and reasonable comment to quote the Director General in this regard in response to Jack Bloom’s report, which had already been reported in the media.”

N’wamba replies that Daily Maverick did not give Put U 2 Rest a right of reply prior to publication, and it is understandable that the sisters were emotional after the death of their brother – “but not at the cost of [Put U 2 Rest’s] business reputation”.

The sentences complained of were all attributed to the sisters, including the pauper burial issue. They had the right to state (more than once) what they had experienced – the same right Daily Maverick had to publish their story.

Cullinan’s conclusion that Health-e journalists took a number of reasonable steps to independently verify the information is convincing.

Regarding the statement that the Daily Maverick did not ask Put U 2 Rest for comment, I note that the journalist did try to get access to the premises, and did speak to a member of staff called Erica.

The complaint is dismissed.