Home » News Articles » Health for all should be non-negotiable 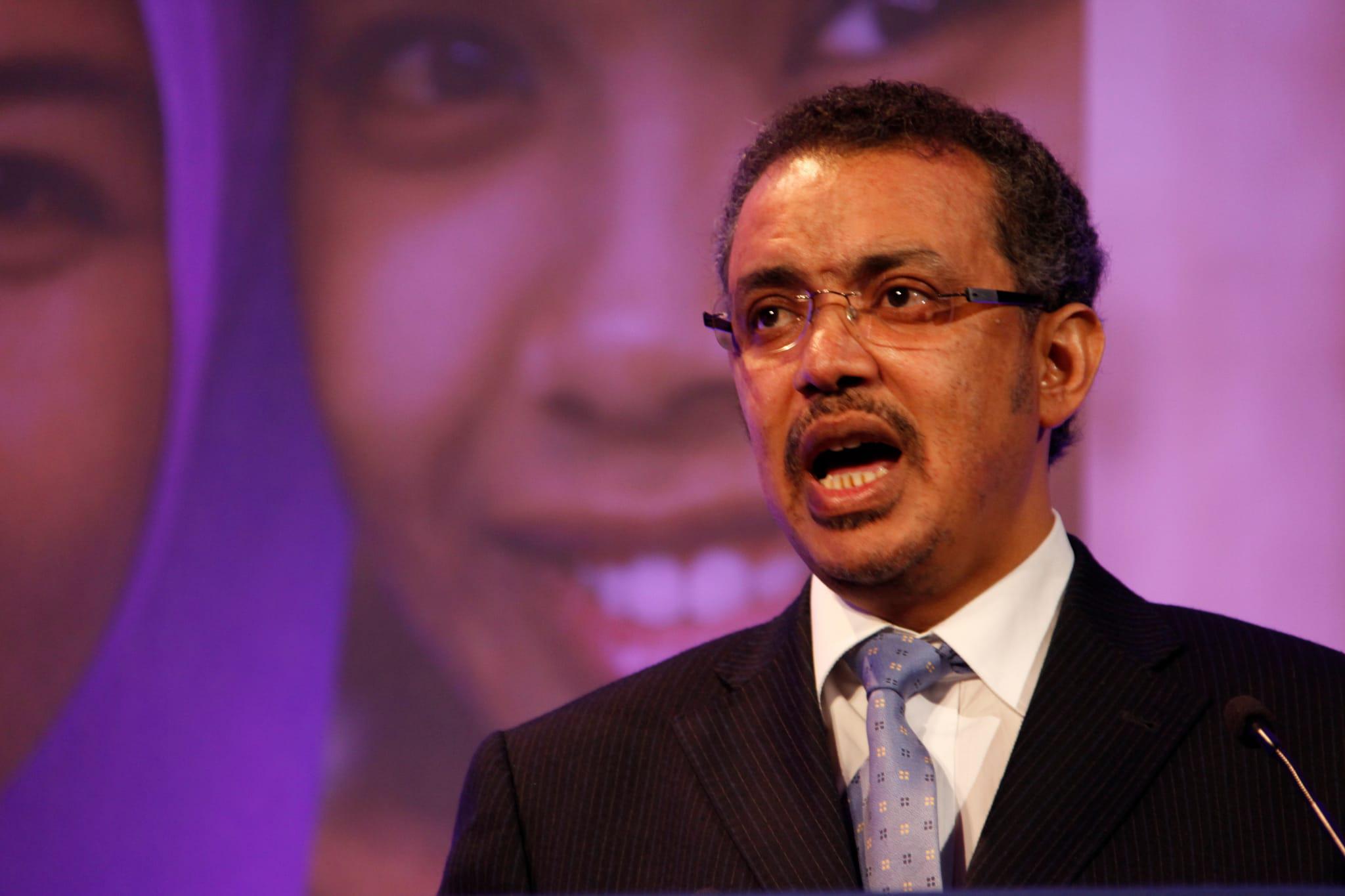 COMMENT: In the wake of the World Health Organisation electing its first African leader, TB-survivor Ingrid Oxley writes that fighting TB should be a priority.

Health for all should be non-negotiable 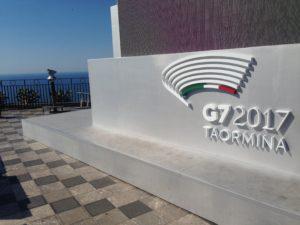 On May 23, Tedros Adhanom Ghebreyesus, Ph.D., was elected director general for the World Health Organisation, making him the first African to head the 69-year-old organization.  A former Ethiopian health and foreign minister, Ghebreyesus immediately declared his position that health is a human right to be upheld through universal health coverage and he would work assiduously toward those goals.

In addition to universal health coverage, Ghebreyesus promised “to strengthen the frontlines of health; transform the WHO into a world class force; and place accountability, transparency, and continuous improvement at the heart of WHOs culture.”

Coming just days before the May 26-27 G7 summit in Taormina, Italy, health advocates applauded the director general’s position, which they hoped would be echoed by the leaders of the world’s seven largest economies.  However, when the G7 Communique was released May 27, the promises for greater commitment to health, particularly for the treatment of epidemics such as tuberculosis (TB), were disappointing. In fact, they were virtually non-existent, despite the G7’s support for the Sustainable Development Goals, including eradicating HIV and AIDS and malaria by 2030.

Apart from not prioritising funding for development of new diagnostic tools and treatment for TB, a disease that kills more than a million and a half people annually, the G7 also did not indicate the importance of prioritising TB within the antimicrobial-resistance agenda. This is discouraging since drug-resistant TB is responsible for about one third of antimicrobial resistant deaths. By 2050, drug-resistant TB could cost an additional 75 million lives at a global economic cost of approximately US$16.7 trillion.

I know very well the human and economic cost of TB. I contracted drug-resistant TB working as a dietitian in public hospitals in South Africa and it nearly killed me. The toxic medication caused my liver to fail, which led to a near death coma.  I count my survival as a miracle. Despite recovering from the coma, the two years of taking TB treatment was very tough. Side effects included nausea, vomiting, diarrhoea and peripheral neuropathy. The injection every two days was also painful. Even so, I am now painfully aware that I have recovered better than many TB patients some of whom suffer permanent disability like hearing or vision loss.

In 2015 alone, 1.8 million people died due to TB – that is more than deaths from HIV and malaria combined. TB is the world’s only drug-resistant epidemic that is spread through the air and can infect anyone. Attending the media conference at the G7 has revealed to me the utmost importance of advocating for people sick with infectious diseases such as TB, to give them a voice.

Understanding the implications of TB 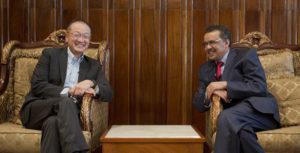 As a member of TB Proof and an ACTION champion, and with so little real commitment from world leaders, I realize that everyday citizens must  do more to educate themselves and understand the nature of diseases like TB – that, for example, it is spread through the air and anyone can contract it. Certain populations such as healthcare workers have an increased risk for contracting TB and should therefore adhere to infection control measures to prevent becoming infected at the workplace.  For those who do contract the disease, it is important not to lose hope because TB is a curable disease.

The positive outcomes from the G7 are welcomed. These include commitment to global economic growth; gender equality; stability, and security and sustainable development in Africa. The promise to relieve 500 million people from hunger and malnutrition by 2030 was emphasised, with goals of improving food security, nutritional status and sustainable agriculture, especially in parts of the world such as South Sudan, Somalia, Yemen and North-East Nigeria, where populations are experiencing famine or near famine conditions.

But health for all is non-negotiable and it is critical to achieving all other goals. The vision of health as a human right for all should be strived for and creates unity amongst health advocates. A sick person cannot work, contribute to the economy and potentially even help to provide food for the family. Therefore, addressing TB and other communicable and non-communicable diseases, with all resources available is the only way forward to save people’s lives.  Supporting universal access to care, improving health infrastructure worldwide and establishing efficient systems where there are none, are the other pieces of the problem that require urgent solutions.

Ingrid Oxley, a dietitian part of TB Proof in South Africa. Sponsorship to the G7 was provided by ACTION, a global partnership of locally rooted organizations around the world advocating to build political will and increase investments for global health.