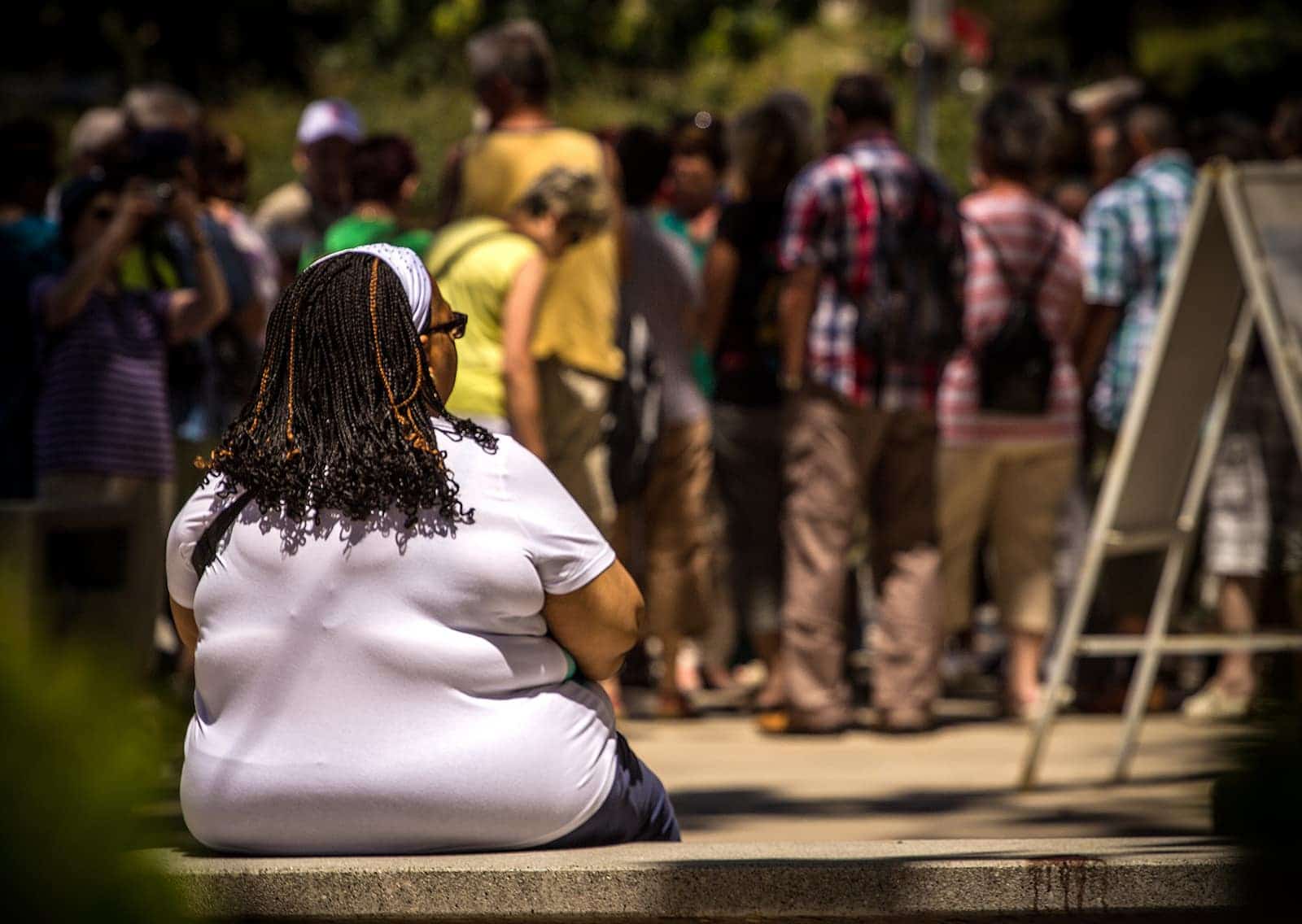 In South Africa, excess body weight is a massive problem, and is linked to a growing number of deaths – study.

Obese or not: Excess fat makes you sick 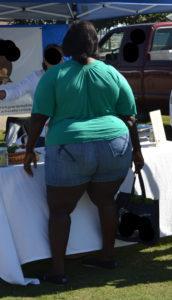 Obesity is linked to diseases such as diabetes and cancer. (Credit: Flickr/ Tony Alter)

Excess body weight was directly associated with around 4 million deaths globally in 2015, according to a study published in the New England Journal of Medicine on Monday.

One of the surprising findings of the study was that almost half of these deaths (40 percent) occurred in people who were overweight, but not technically classified as obese.

“I’m very glad that this specific finding was pointed out because it shows that obesity is a continuum and that being even moderately overweight is detrimental to one’s health,” one of the study co-authors Professor Alta Schutte, from the South African Medical Research Council, told Health-e News.

“Excess body weight is a huge problem globally but especially in South Africa – we are drowning at the moment,” she said.

According to the latest South African Demographic and Health Survey, almost 70 percent of local women are either overweight or obese. The country has the highest rates for women in Africa.

“Excess body weight is a massive problem, but not only in adults. Thirteen percent of South African children are overweight or obese which is more than double the global average of six percent,” said Schutte.

She said this is of particular concern because children who are overweight have “a slim chance of being lean when they become adults”.

“If you are obese as a child the number of total fat cells in the body increases and stays the same when you get older. In lean children the number of fat cells is lower which gives them much better chances of remaining lean as they age.”

While increasing heart disease and diabetes rates are directly linked to the global obesity epidemic, the link between cancer and excess fat is lesser known.

According to the study, there is evidence to support a “causal relationship” between excess body weight and cancers of the oesophagus, colon, rectum, liver, gallbladder, biliary tract, pancreas, breast, uterus, ovary, kidney, thyroid and leukaemia.

Ignoring weight gain is a risk

“People who shrug off weight gain do so at their own risk,” said Dr Christopher Murray from the University of Washington in a statement. “Those half-serious New Year’s resolutions to lose weight should become year-round commitments to lose weight and prevent future weight gain.”

Schutte said “we need to seriously look in the mirror” and change the lifestyles we lead in order to safeguard the health of South Africans, especially for future generations who are already being negatively affected.

According to her, healthy lifestyles should be incentivised and prioritised by governments which should subsidise healthy foods like fruit and vegetables.

She said: “Globally, obesity is at its worst level in human history and we have to do something urgently to turn the tide in this public health crisis.” – Health-e News.