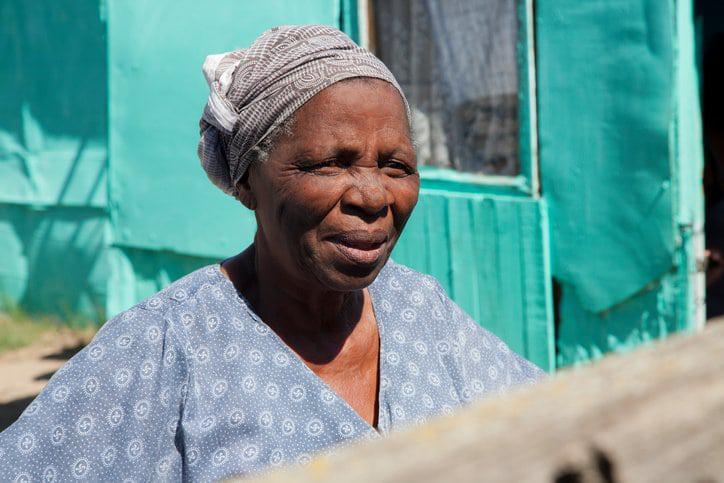 In South Africa, grandmothers are breadwinners to 1.5 million households. When their children seek work elsewhere these grandmothers are left to raise their grandchildren on their meagre grants.

What does this mean when they need to access healthcare in rural South Africa? The rolling hills of the Eastern Cape often leave these elderly women stranded by the few ambulances the province has. They turn towards private cars to assist them in seeking their arthritis treatment, diabetes medication and general checkups.

Other times they are forced to walk to clinics; a journey that may take all day. Despite the Department of Health listing numerous emergency medical service upgrades in the last few years since Health-e first reported on this, the voices on the ground, of these grandmothers and researchers alike, say little has changed.

This story appeared on Health24 and is soon to be screened on Health Talk SABC 2.