Home » ‘Speak up and walk away’ says domestic abuse survivor 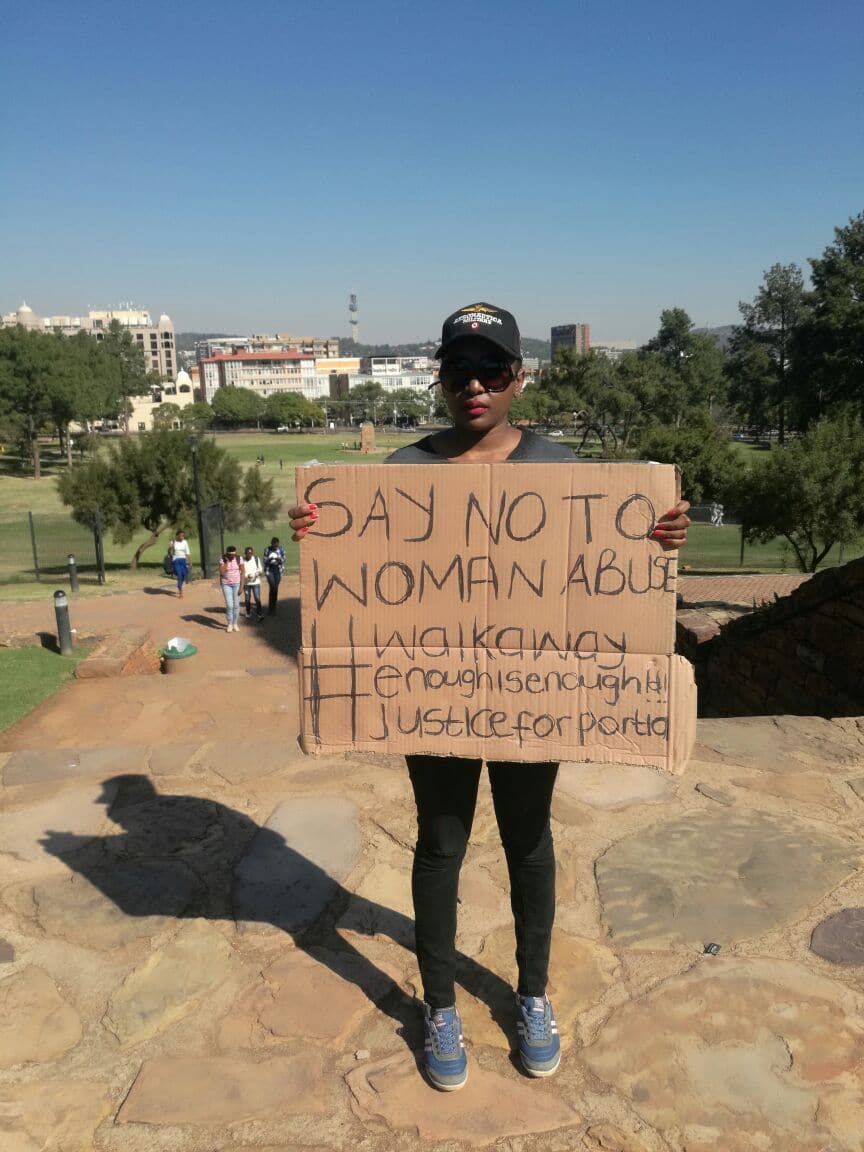 LIMPOPO – After her closest friend was murdered by her lover in an act of domestic violence, Rinae Sengani (31) has decided to break the silence by sharing her own story in an effort to encourage women in similar situations. 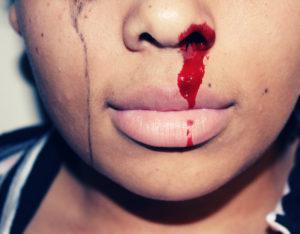 Born in deep rural village of Gogogo, outside of Thohoyandou, Sengani has survived domestic violence at the hands of her ex-boyfriend.

“I was physically, emotionally and financially abused by the man I thought loved and cared about me. I would get beaten for silly things, like talking to a guy or getting a lift from a male colleague. The worst was when I would get beaten for not feeling intimate, as he would often say I am cheating on him,” said Sengani.

Sengani said the abuse began in the first months of the relationship and lasted for about two years.

“I was abused under my own roof. I used to be forced to entertain him and his friends. I was expected to buy them alcohol with my own money, and if I refused I used to get beaten thoroughly,” she said.

Speak up and encourage

She has since qualified as an electrical engineer and currently runs a marketing company. She currently has a group of 40 women who she is helping to leave their own abusive relationships and cope.

Sengani said that she never told anyone about the abuse she endured years ago until last month. She found out that her close friend had been killed by her boyfriend and was shocked. The news encouraged her to speak up and encourage other abused women to break their silence and leave their situations before they are killed.

“I still remember, it was on a Saturday night when he beat me so hard that I was knocked unconscious for few hours and left alone in the house. That’s the day I decided that enough is enough, and I left for good without telling him. From that day, I never looked back. It’s not easy to leave an abusive relationship, but I thank God who gave me strength,” she said.

She was among a group of women who marched to the Union Buildings over the weekend as part of the Not In Our Name campaign against violence against women and children.

Sengani will be launching the campaign in Vhembe on June 16.

“I want to inspire other young women who are being abused, and let them know that there is life after abuse. We just have to stick together as women and encourage each other to succeed and be independent in life,” she added.

Sengani believes that many women are unable to leave abusive relationships because they fear being alone. Vhembe-based social worker Peggy Mulaudzi said she encouraged abused women to come forward and seek assistance from organisations offering help.

* This article was produced through a journalist fellowship for the Heinrich Boell Foundation (HBF) and the National Shelter Movement of South Africa’s “Enhancing the State’s Response to GBV: Paying the True Costs”, project which is funded by the European Union.