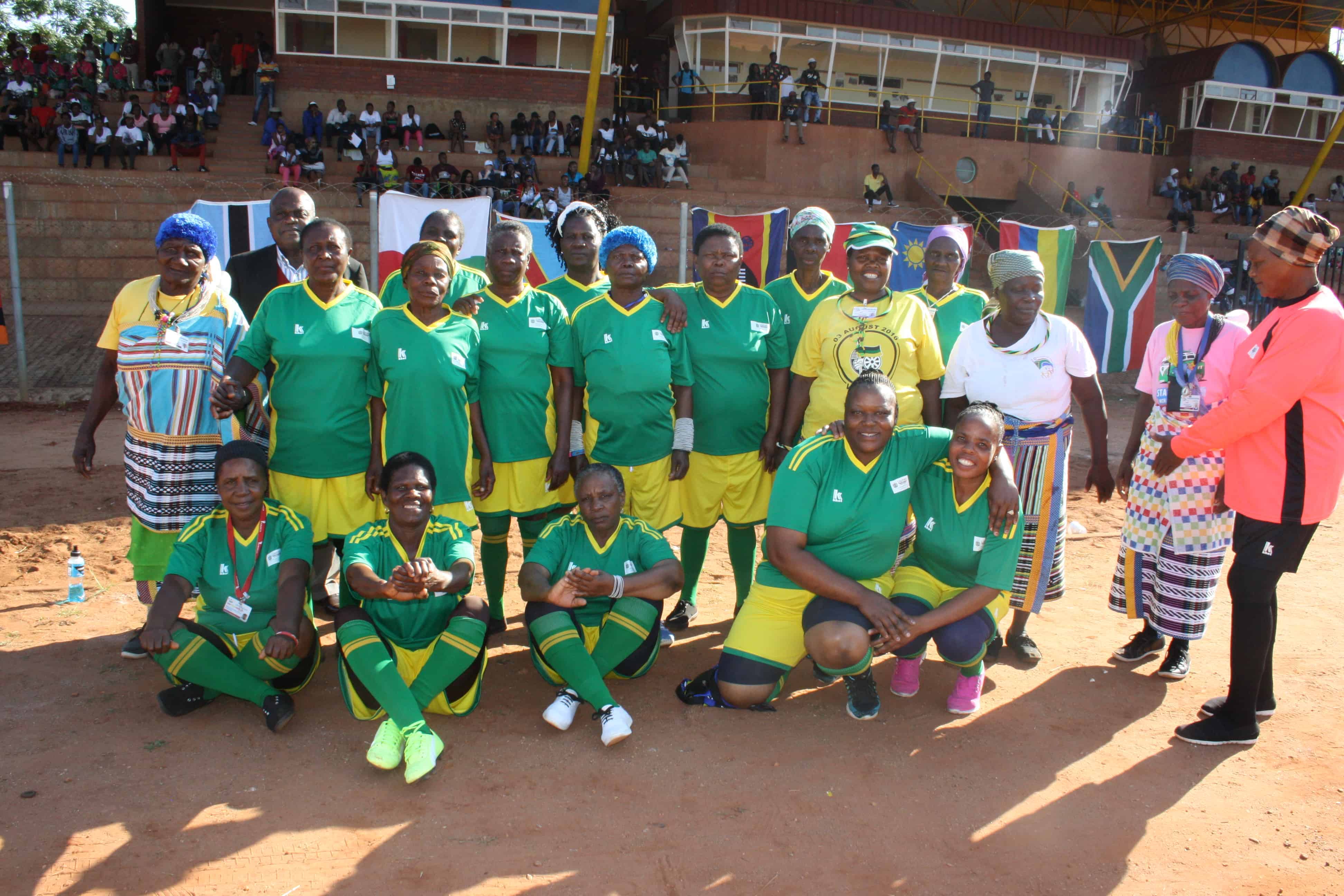 LIMPOPO – Twice a week a group of 28 grannies gathers at the Tshifulanani Stadium, outside of Thohoyandou, to exercise and play football. 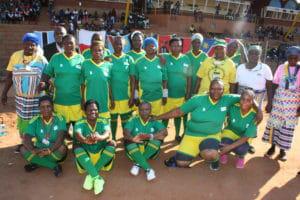 They are excited about these regular soccer games, which they say help them keep fit and able to fight diseases such as high blood pressure and diabetes.

Together the grannies have formed a football team known as the Tshifulanani Old Age Football Club, which was founded back in 2014.

“We decided to form a football team for us grannies after we realised that we spend most of our time just sitting at home not doing anything. That puts us at risk of being affected by some of the old age diseases because we would not be exercising at all,” said the captain of Tshifulanani Old Age Football Club, Elsie Nedzanani (52).

“If you ask anyone of us about old age diseases, we will all tell you that we are healthier and fitter than most youth who do not exercise. For us exercise is key as it’s the first step towards leading a healthy life,” she said.

When they are together the grannies do not only participate in football but they also play some of the indigenous games that they learned way back in their youth.

All the grannies reside at Tshifulanani village. As part of the recent Africa day celebrations, the Limpopo MEC of Sports, Arts and Culture, Onica Moloi, donated football gear to the team. This is the first time they have had proper kit since they started in 2014.

“Sometimes I wish if something like this was introduced years ago when we were growing up, maybe I could had been one of the Banyana Banyana strikers. If you ask anyone here, they will tell you that I am very good at scoring goals,” said Lizzy Masindi (60). The oldest granny in the team is 82 years old.

As they are no other teams in the area, the grannies usually divide themselves into two groups and play against each other.

“When we started my legs used to get sore every time we played. But now they only get sore if I spend two weeks without kicking any football. I enjoy football the most, even though I am good at some of the indigenous games,” said Nyawasedza Mbambale (68).

She encouraged other villagers to follow their lead and establish football teams so that they can have other teams to challenge. – Health-e News.