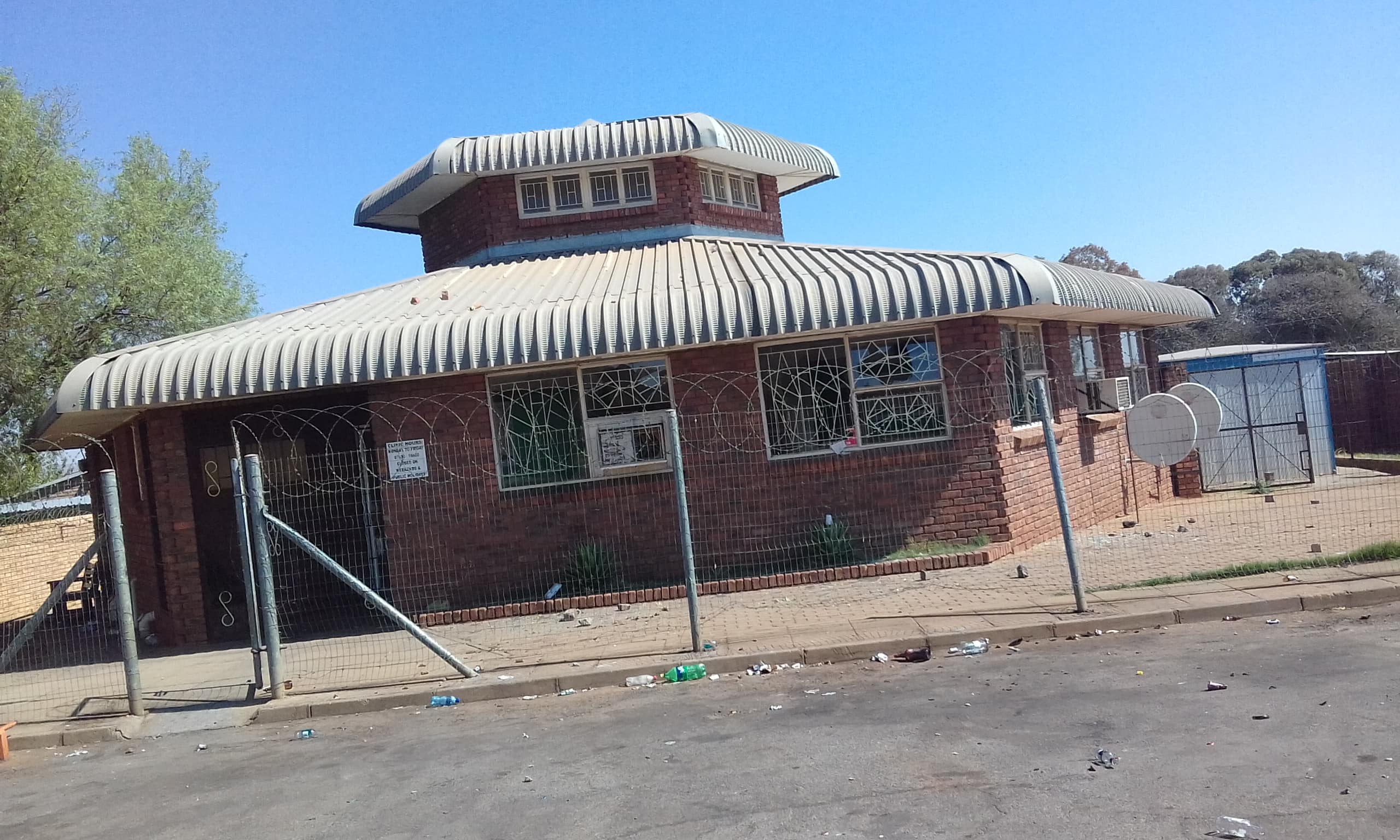 Security contracts for Gauteng hospitals costing more than R500-million have been extended for almost a year despite the fact that they were irregularly awarded.

The contracts cover 34 hospitals and 188 clinics, and cost R525 million for two years.

Gauteng Health MEC Gwen Ramokgopa said the that a forensic audit had found that the contracts, which were supposed to run from October 2014 to September 2016, had not been properly handled and yet were still running.

This was made known in a written reply to the members of the legislature. The contracts cover 34 hospitals and 188 clinics, and cost R525 million for two years.

Former Health MEC Qedani Mahlangu admitted that the 16 companies awarded the contracts should not have been awarded them according to the findings of a forensic audit.

In her statement Ramokgopa said according to legal advice the Department had given the implicated companies an opportunity to make representations. One of the companies abandoned the site before the investigation could be finalised and another was exonerated.

According to Ramokgopa, the senior official responsible for signing the contracts was dismissed and police had laid criminal charges against him. Disciplinary action was also taken against another four officials that sat in on the bid committee that awarded the contracts.

“My concern is that 16 security companies that should not have qualified for these security contracts are still guarding hospitals and clinics nine months after the original two-year contract expired,” said Jack Bloom of the Democratic Alliance.

He added “The Department claims that they could not get money back from the companies because legally they had provided services.”

The Department’s security costs have more than doubled in the last four years.