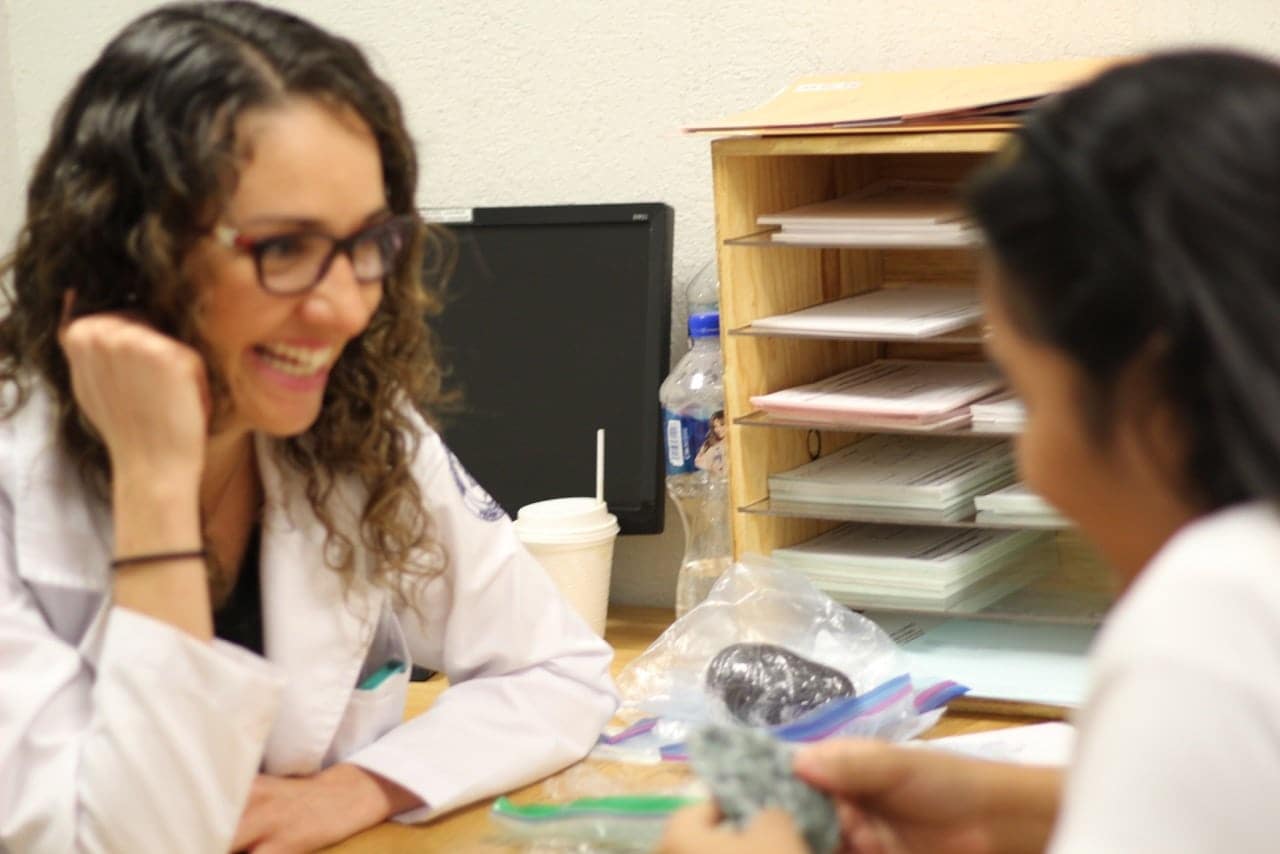 It can be beaten but it isn’t easy: Childhood obesity is in the spotlight as government votes on a tax for sugary drinks – a major cause of excess body fat. 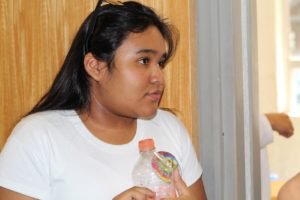 Leticia Martinez Gaytán (15) has lost 11kg after being admitted to an obesity clinic in Mexico. Her issues mirror the stories of many overweight South African children. (Credit: Amy Green)

Fifteen-year-old Leticia Martinez Gaytán’s life changed dramatically approximately eight years ago. The reason? Her parents separated. The result? She gradually gained so much weight, eating to cope with her emotions, that she was admitted to a childhood obesity clinic in January this year – officially classified as morbidly obese.

“I used to come home from school, eat and go to sleep. No exercise,” the friendly teenager told Health-e News last month from her home: Mexico City. “I ate because I felt bad and I suffered when my father went away.”

Mexico has some of the highest obesity rates in the world and, experts warn, South Africa is headed in a similar direction if urgent action is not taken.

Crisis levels in both countries

A report released by the United Nations in April this year found that 74 percent of women and 70 percent of men were overweight or obese in Mexico which, they said, is a country facing one of the worst obesity crises in the world.

In South Africa, already about two thirds of women are overweight or obese, while a third of men fall into these categories, according to the latest Demographic and Health Survey.

Dr Jesus Felipe Gonzalez, a Director General at the Mexican Health Ministry, said that in his country one in three pre-schoolers, school children and adolescents are overweight or obese.

He said the obesity crisis, which is also the main driver of sky-high diabetes rates in Mexico, is “born” from a decades-long trend towards “unhealthy lifestyles and eating habits” as well as a “sedentary” culture where exercise is not prioritised.

One of the innovative solutions Mexico has created to deal with the situation is to establish a childhood obesity clinic, because “very early intervention” can deliver the best possible results, according to the clinic’s Dr Salvador Villalpando.

The clinic, called Hospital Infantil de Mexico Clinic and located in Mexico City, admits about 300 patients per year between the ages of six and 16. Each patient receives individualised targeted intervention over a period of six months including diet and exercise plans.

But mental health is also an important factor and children and teenagers receive therapy from the facility’s psychologist.

A family member is mandated to come with because entire households might have to change their eating habits to ensure the success of the children’s treatment.

“We have kids who eat because they are anxious, or because their parents don’t pay attention to them. So if we don’t work on all these problems the child can’t stick to the treatment and be compliant,” said Villalpando.

The clinic is partly financed by the government to allow low income children access, often the most vulnerable, but patients are still expected to pay about half of their consulting fees.

Even with all these targeted interventions and specialised resources Villalpando said that there is only a 30 percent success rate after six months; defined as patients achieving their desired goals agreed upon with the team of health workers.

“We’ve been operating for 14 years and the success rate has improved drastically but the interesting thing is that there is still a 70 percent failure rate. Obesity is such a complex problem and that’s why prevention is so important,” he said.

Whether or not it is a cost-effective model other developing countries like South Africa can follow is unclear, but Villalpando said research is currently being finalised and will be published this year regarding the economic savings – if any – the model holds.

The impact of sugary drinks

Gaytán has dropped from 87kg to 76kg by sticking to a healthy eating plan, dancing and swimming classes and drinking water instead of “soda” every day.

In 2014 Mexico introduced a 10 percent tax on sugary beverages, very similar to the tax currently being debated in South Africa, and within two years sales of these drinks dropped by almost an equivalent 10 percent.

Just on Tuesday the Standing Committee on Finance in the South African Parliament voted for the bill, containing the tax, to progress to the next stage; the National Assembly. It is expected to be introduced next year, despite heavy opposition from the beverage industry.

Besides not drinking soda and juice, which are high in sugar and low in nutrition, Gaytán’s goal is to lose more weight gradually by staying with her new lifestyle and routines.

But her self-proclaimed “outgoing” nature might be one of the most crucial reasons for her success.

For Gaytán eating out with friends is not a problem because “I’m not shy”, she said with a wide smile.

Teresa Siliceo Bernardi, who heads the clinic, said that bullying is also a major factor in childhood obesity, but through sessions with the facility’s psychologist, kids can develop coping skills.

That’s something Gaytán said she has got down to a fine art.

Confidently and playfully she said: “There are some people who say I’m ugly and fat but I usually just say something sarcastic back and that shuts them up.” – Health-e News.