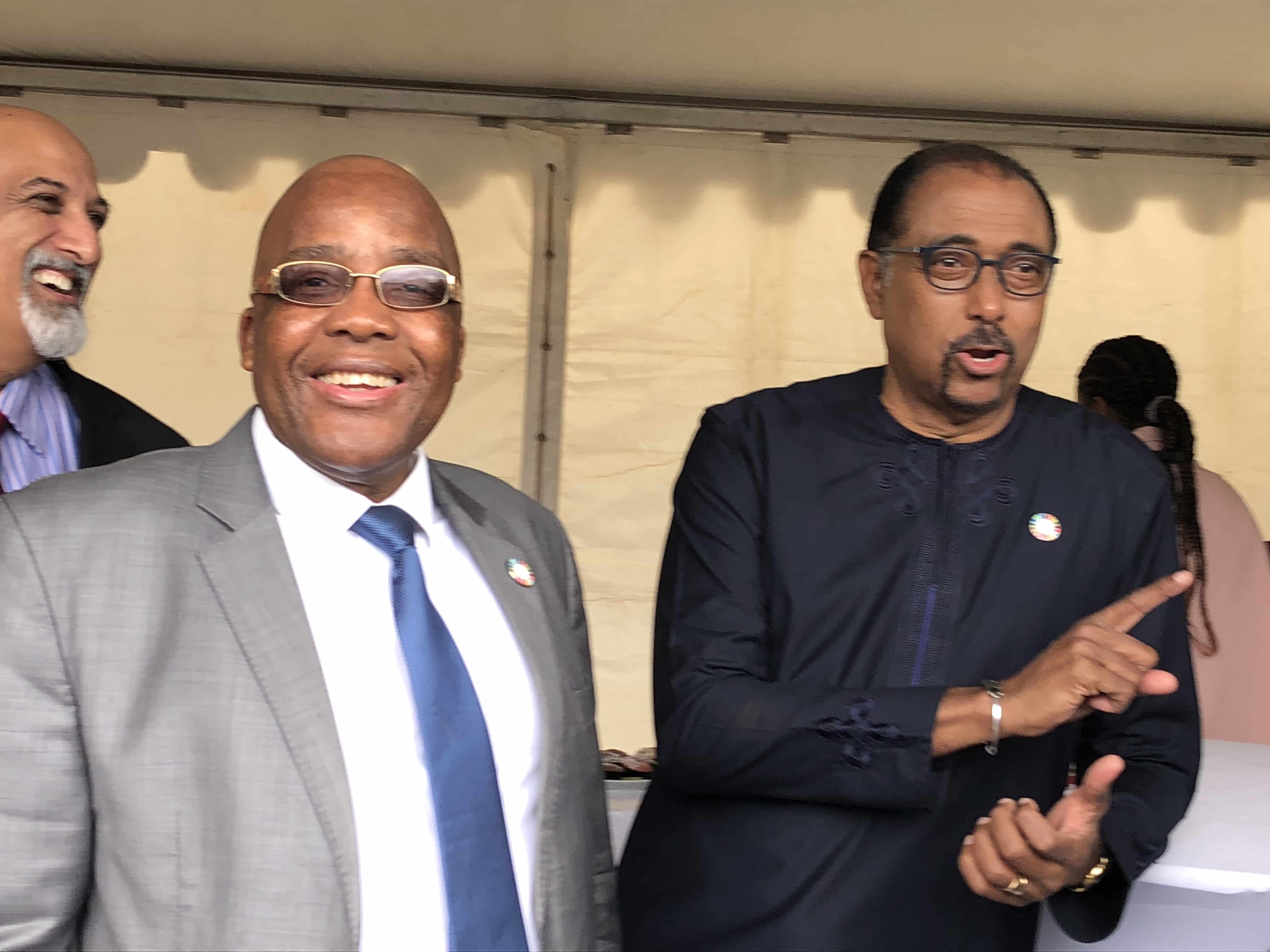 South Africa does not need to wait for laws to decriminalise sex workers before protecting this sector from HIV, according to Health Minister Aaron Motsoaledi. 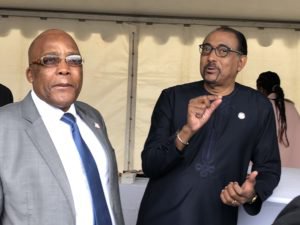 “The issue of sex workers is not just for the Minister of Health but involves other Ministers,” said Motsoaledi.

“India has not decriminalised sex workers, but health workers in Bangalore are working very openly with sex workers and police are not arresting them.”

Motsoaledi was speaking in Khayelitsha, which was chosen as the international site for the launch of a United Nations Joint Programme on HIV/AIDS (UNAIDS) report on the epidemic.

Around half of the world’s new HIV infections occur in three groups – sex workers, men who have sex with men and injecting drug users.

Earlier this year, the SA Law Reform Commission recommended that sex work remains illegal against the recommendation of the SA National AIDS Council.

Meanwhile, UNAIDS Executive Director Michel Sidibe said Khayelitsha had been chosen to launch the “Right to Health” report as this was where “the movement for ARV treatment started”.

“Many people do not remember that in 2000, there were only 90 people in South Afirca on treatment,” said Sidibe.

The following year, Medicins sans Frontiers (MSF) in Khayelitsha started to give people ARVs in the township for the first time.

“There are now 21 million people on ARV treatment,” said Sidibe, including 4,2-million South Africans. In Khayelitsha, almost 42,000 people are on ARVs.

However, Motsoaledi warned that 2000 young South African women aged 15 to 24 were still being infected with HIV every week and 270,000 South Africans were getting HIV every year.

“There are 7.1 million South Africans living with HIV,” said Motsoaledi.