Home » Collision of HIV and NCDs 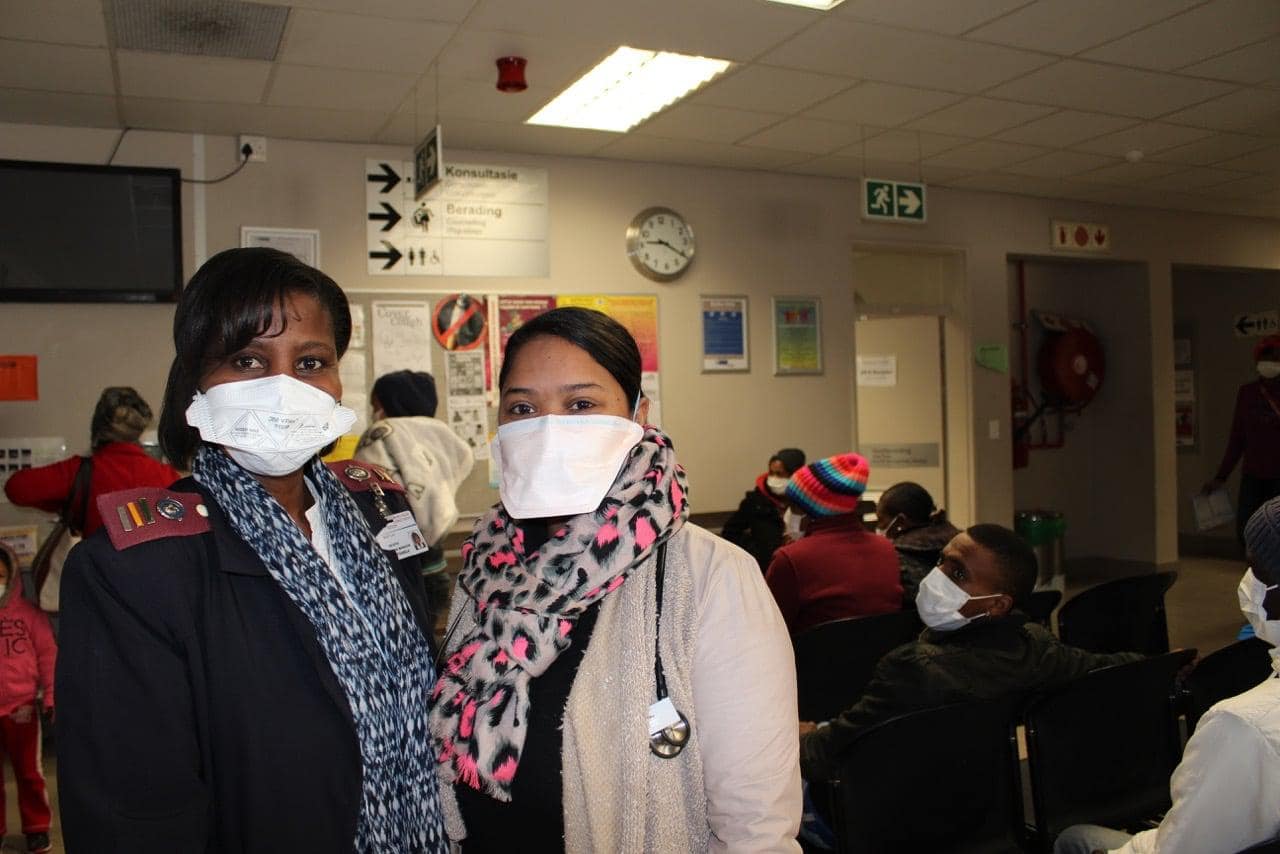 Elizabeth Meyer was first diagnosed with HIV in 2002, but has managed to keep the virus in check for many years and only started ARV treatment a couple of months ago. She is far more troubled by her diabetes and hypertension.

Collision of HIV and NCDs

“Two years ago, I was diagnosed with diabetes. My mouth was dry, I had painful burning under my feet,” says the soft-spoken 43-year-old mother.

Meyer now has to take seven pills every day. In the morning, she takes a “big thick” diabetes pill, a blood pressure pill and a cholesterol tablet. She repeats this at night, but adds her daily ARV.

“In the beginning, it was hard and I wanted to vomit. I was drowsy and very nauseous but I am getting used to it,” says Meyer. She is also trying hard to cut sugar, salt and fizzy drinks from her diet and watch her weight, which is a constant battle

Meyer is part of a growing group of South Africans who are dealing with both HIV and other chronic non-communicable diseases (NCDs) that have no cure and need constant management. 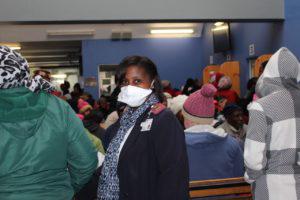 By 2025, around 12,3-million South Africans will be on long-term medication for HIV and various NCDs, according to the Department of Health. This is going to put massive strain on the health system, and treatment is particularly challenging for people living with both HIV and NCDs.

[quote float = right]By 2025, around 12,3-million South Africans will be on long-term medication for HIV and various NCDs, according to the Department of Health.”

“In the final analysis, they occur in the same human body,” says Motsoaledi. “We are trying to change the way that clinics work to deal with all these disease together but nurses are seriously resistant.

“Clinics like to see HIV patients on a Monday, TB patients on Tuesdays, antenatal clinic on Wednesday and diabetes on a Thursday. If a woman has got all four, she must visit the clinic four times a week. This might be nice for the nurses but it does not work for the patient.”

But Professor Francois Venter, deputy director of the Wits Institute for Sexual and Reproductive Health, HIV and Related Diseases, is more understanding of the resistant nurse.

“Everything is landing up with the primary healthcare nurse – HIV, NCDs, mental health screening, PAP smears… Nurses are supposed to deal with everything, and while she is given one more blood test to do, there’s a queue of patients outside the door.”

Each Delft doctor currently see 40 patients a day – that’s a patient every 12 minutes if you work for eight hours flat out without any breaks.

Stable HIV positive patients get to see a doctor once a year and these check-ups now take a long time as doctors need to test for NCDs too – which means that they test their “eyes, feet, do blood tests for their sugar levels, cholesterol tests, test their kidneys”, says Forgus.

“Patients with HIV are living longer and lifestyle diseases are becoming more common in these patients,” says Dr Marcia Vermeulen, who dashes over for a quick chat before attending to a long line of patients.

“People are more likely to take their ARVs and be virally suppressed because they have seen the effects if they don’t. But hypertension and diabetes are more abstract,” says Vermeulen. “They can’t see the long-term effects so often don’t adhere to their medication. When we test them, their blood sugar levels are often very high.”

‘A useless bucket of different diseases’ 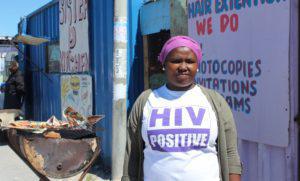 He also warns against the “industry of disease” that has built up particularly around NCDs, with expensive diagnostic tests, marginally effective treatment with plenty of side effects – while issues most affecting patients are often social issues that no medicine can fix.

“The starting point should be: what is hurting South Africans. What are the diseases that are contributing most to mortality? What interventions are possible at primary level?

For us, this means that tuberculosis, diabetes, HIV and mental health – particularly anxiety, which Venter says is manifesting in all the patient studies his institute has been involved in recently.

But, says Venter despondently, mental health interventions are so poor at clinics that it might well be pointless to add it.

“And if I were the Minister of Health, I would go after refined sugar in a big way. The evidence on that is clear. I would legislate the tax on sugary drinks and ban sugary drinks in schools,” says Venter, adding that sugar consumption is particularly rife in rural areas.

Meanwhile, UNAIDS Executive Director Michel Sidibe says that the UN agency is concerned about the well-being of people with HIV and NCDs who may well get “treatment fatigue” from all the pills they have to take.

“As people with HIV are aging, there is more co-infection with NCDs,” says Sidibe, speaking at an event in Khayelitsha last week.

“Cervical cancer has a high mortality rate in people with HIV. We need to take AIDS out of isolation otherwise we won’t reach out goal of ending HIV.” – Health-e News.