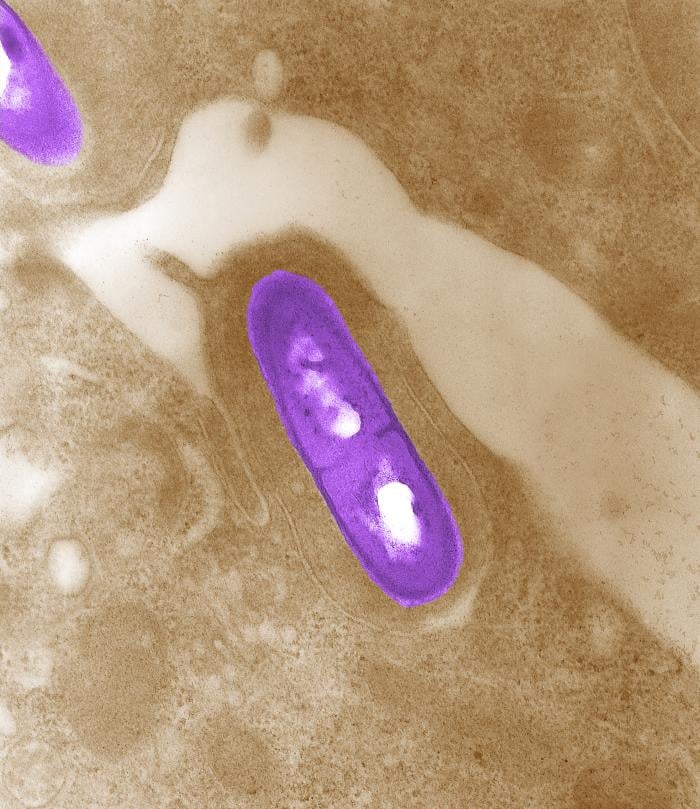 Parents of children in Limpopo, where the source of the listeriosis outbreak was identified, are concerned about their children eating processed meats products when they can’t supervise them while at school.

The worst listeriosis outbreak in recorded history has claimed 180 lives including 76 infants. After months of searching, the Department of Health revealed on Sunday that they traced the source of the outbreak to an Enterprise factory, a subsidiary of Tiger Brands, in Polokwane. Polony, Russians and viennas are affected and have been recalled.

“I am worried as I know that it will be hard for me to influence my grandkids to refrain from eating polony and Russians as for kids it’s their favourite meal which they prefer to eat at school,” said Maria Tshinavhe, of Tsianda village outside Thohoyandou.

Parents and caregivers’ concerns come amid questions about whether parents of the babies who died will receive compensation for their loss.

Neil Kirby, of Werksmans Attorneys, said that families of those who died won’t get automatic compensation as a right “but would need to litigate”. “Depending on what caused the outbreak, that would determine the merit and direction of such litigation.”

Although it is too early to tell who is ultimately responsible, he said, while possible, he is uncertain if government departments would be held liable.  He said it is more likely that a private party, depending on the established cause, would be litigated against.

But Health Minister Aaron Motsoaledi said on Sunday that poor hygiene standards were to blame for the outbreak. This is despite Tiger Brands CEO Lawrence MacDougall denying a link between the deaths and his company.

“There is no direct link with the deaths to our products that we are aware of at this point. Nothing,” MacDougall said on Monday. “All of our tests and results indicate that we kept a very high standard of quality protocols within [the identified factory]. The expectations going forward is that those standards are significantly increased if there is going to be a zero detection of listeria going forward.”

But Dr Kerrigan McCarthy from the National Institute for Communicable Diseases (NICD), the body that identified the source through genetic testing, said that “[w]e can’t say much about what exactly happened to cause the outbreak other than the internal control mechanisms failed [at the factory]”.

“There is a global challenge in keeping food produce listeria-free.”

She said that the listeria organism produces a slimy “biofilm” that sticks to surfaces and is very difficult to clean, especially from complicated machinery like that found in food production facilities.

“There are many nooks, crannies and cracks where the bacteria can hide,” she explained.

The Polokwane plant, as well as one in Germiston that was also found to be contaminated by listeria, has been temporarily closed down. Many retailers are also offering full refunds to consumers for any of the affected products.

The NICD has recommended consumers return products or dispose of them after cooking them which would kill the bacteria.

On Monday the Department of Basic Education issued a statement reassuring learners and parents that “there are no processed meat products used as part of the National School Nutrition Programme”.

But this does not allay the fears of parents who know their children buy food from vendors and retailers close to schools.

“It’s a worrying time for us parents,” said Mavis Nkwana, a mother of a Grade 1 learner at Mulweli Primary School in Limpopo’s Mpheni village. “How will I know if they will not buy food made of polony and Russians around school? For now I think it’s better for us as parents to advise our children to stick to school feeding scheme food to avoid risks.” – Health-e News.