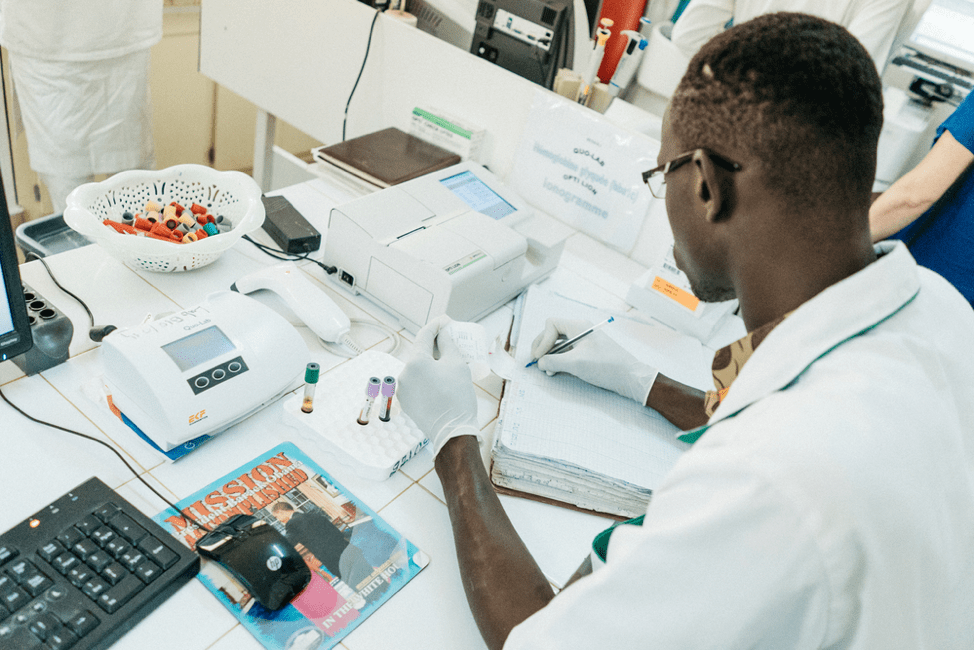 Prior to the creation of SAHPRA, all new health technologies had to be approved by the Medicines Control Council, a process that could take years. File (Photo: PATH/Gabe Bienczycki)

Last month, the long-awaited South African Health Products Regulatory Authority (SAHPRA) was officially launched. We applaud the government for creating this new agency to more efficiently review and approve drugs, vaccines, medical devices, and diagnostics for use in South Africa. We call on the government to ensure that the agency is adequately resourced to fulfill its mission with transparency and accountability.

The South African government has increasingly taken steps to build a more supportive environment for health research and development, which is important for the country to find new and creative ways to tackle our health problems. However, every health technology produced must be approved by a government regulatory authority before it can be put in the hands of patients and health care providers. A delay in the approval process means a potential life-threatening lapse in treatment for patients in need—a dire situation that many South Africans know all too well, and have struggled with for years.

Prior to the creation of SAHPRA, all new health technologies had to be approved by the Medicines Control Council (MCC)—the regulatory body that sat under the Department of Health—before they could go on the market. Due in part to a lack of bandwidth and expertise among staff within the Department of Health, the MCC outsourced its regulators, who met once per month to evaluate new health products. The MCC’s lack of independence from the South African government and the shortage of full-time staff led to difficulties in efficiently regulating health products, creating a backlog of unapproved essential health technologies. As a result, reported approval times for backlogged health products reached up to five years.

Due to this clear need for a better functioning regulatory authority, the launch of SAHPRA is something that we, as members of the South African Health Technologies Advocacy Coalition (SAHTAC), have been monitoring and advocating for over the last two years. Although the legislation for implementing SAHPRA was enacted on June 1, 2017, it has taken over seven months for the board to meet for the first time, hence formally operationalising SAHPRA. We hope that going forward the agency will move with more urgency so that the people of South Africa will quickly see the results of this important new agency.

SAHTAC congratulates the South African government for the creation of SAHPRA as an independent organisation that is funded through a combination of user fees and government funds, with the mandate to hire subject matter experts who will work full-time to regulate and process drugs, vaccines, medical devices, and diagnostics. Additionally, we applaud SAHPRA’s clearly defined regulatory guidelines, including the addition of medical devices to the list of products to be regulated by SAHPRA’s in-house staff.

As a unified group of advocates for strengthened domestic innovation capacity and infrastructure in South Africa, SAHTAC calls on SAHPRA to be accountable and transparent. We also appeal to the government to ensure that SAHPRA is fully funded so that it can fulfill its promise of breaking down barriers to acquisition of effective health technologies by patients.

Learn more about the why research and development is important for South Africa.

Yolanda Moyo is an Advocacy and Policy Officer at PATH’s South Africa office in Johannesburg. She leads PATH’s advocacy for improved R&D policies and investments in South Africa. PATH is an international health organization driving transformative innovation to save lives.