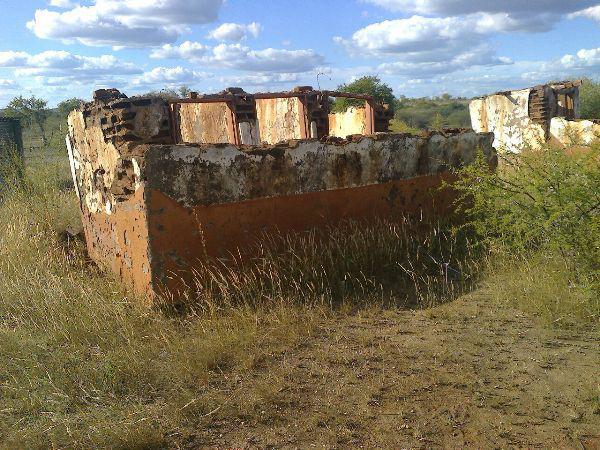 Michael Komape was five years old and had just started school when he died. He fell and drowned inside a pit toilet during break time at Mahlodumela Primary School in Chebeng village, outside Polokwane, on 20 January 2014.

Educational attorney at Section27, Sheniece Linderboom said they were disappointed with the judgment as they had hoped for a better outcome.

“We are disappointed with the judgment. We had hoped to get general damages and constitutional damages for the Komapes. We still need to go through the judgment and consult with the family, but it is very likely in principle that we are looking to appeal this judgment,” said Linderboom.

She said the family had been left traumatised and disappointed by the judgment and it will take some time for them to come to terms with the outcome of their lawsuit.

“Though we welcome the structural interdict to provide adequate and safe sanitation for learners in Limpopo schools, we are extremely disappointed that the suffering of the family has been insufficiently recognised and acknowledged. The family has been briefed but they are quite disappointed with judgment. It will take a time for them to digest what has just happened but they will guide us through the steps they want to take going forward,” she said.

Last week Michael’s older sister Lydia Komape said that the family would consider appealing if the judgment did not go their way. Michael’s parents, James and Rosina Komape with assistance from public interest law centre Section27, sued the state for R3-million – R2-million of which was for constitutional damages.

Michael’s parents, James and Rosina Komape with assistance from public interest law centre Section27, sued the state for R3-million – R2-million of which was for constitutional damages.

During the judgment, Judge Muller ordered the Department of Basic Education to provide a structural interdict to supply and install proper sanitation at all rural schools across the province. The spokesperson for the department, Elijah Mhlanga said that the president, Cyril Ramaphosa had already instructed the Basic Education Minister to provide a detailed plan on how they were addressing the issue of pit latrines across the country.

“We are delighted that the case has now come to a conclusion. We have noted the order that we need to submit certain information to the court. We are putting together an audit of all the schools with pit latrines and how the pit latrines are going to be eradicated. We will comply with the court order but its work that we have already started doing as we are committed to providing suitable schools infrastructure for our learners and teachers,” Mhlanga said.