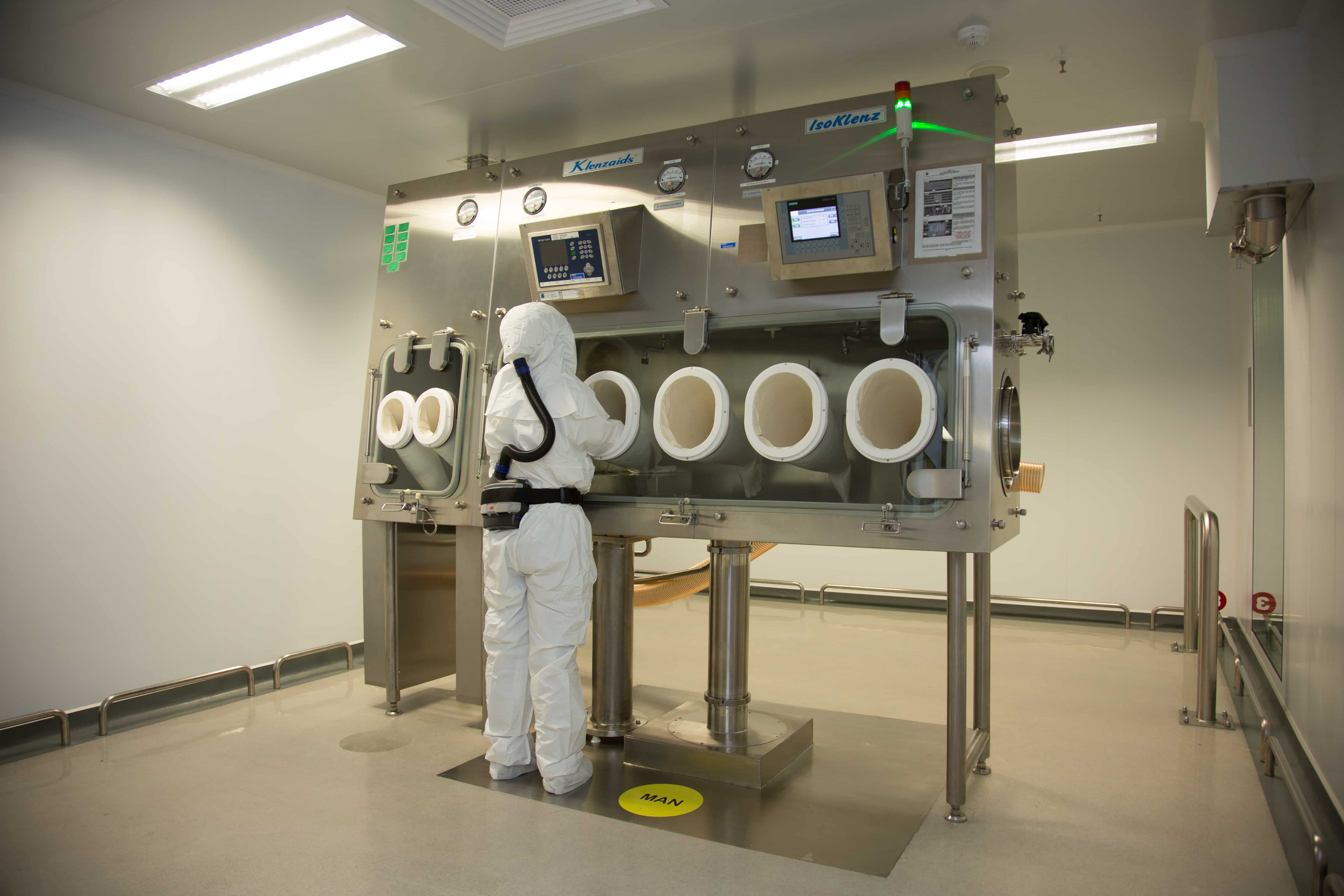 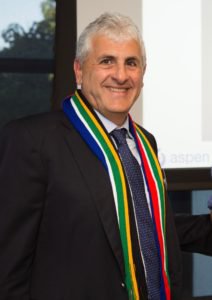 Pharmaceutical giant Aspen has invested almost R1-billion in the high containment unit at its Port Elizabeth site, which was opened yesterday (7 May).

Stephen Saad, Aspen Group Chief Executive, said that the facility would use “complex technologies” to make products that are usually used to treat rare conditions.

The first medicines to be made will be three late-stage cancer medicines – Alkeran, Leukeran and Purinethol; Imuran, which prevents people from rejecting organs after liver and kidney transplants and Benztropine, which is used to treat Parkinson’s disease.

It will be able to manufacture 3,6 million tablets a year at full capacity.

“Aspen’s expansion into the high potency facility will enable the manufacture of products not previously produced locally and also add to the export capacity of Aspen contributing to the overall growth of the pharmaceutical sector,” said Trade and Industry Minister Rob Davies, who opened the facility.

“Around 95% of these new products are to be exported with target markets in Latin America, Europe, Asia and Africa,” added Davies.

Aspen’s Port Elizabeth site is already renowned for its production of generic antiretroviral medication (ARVs) and it employs 2000 people.

The new facility will employ an additional 500 people, mostly in highly specialised positions. Aspen is also setting up a training facility to enable staff to get nationally accredited qualifications in pharmaceutical manufacturing.

Saad said Aspen remained committed to investing in the South African economy, even though it was now a global company.

He said the company had started as a “small regional start up in a two-bedroom house in Durban” but was now “probably one of South Africa’s most globalized multinational companies” employing 10,000 people worldwide.

“Our evolution over the last 20 years has been a shift from a broad-based locally focused manufacturer of largely commodity generic products, into a globalized manufacturer of high tech, difficult to replicate, speciality products.”

Aspen is now a world leader in the manufacture and supply of products for general and local anaesthetics and injectable thrombosis products, which Saad described as being “among the most complex pharmaceutical technologies”.

He added that Aspen would be relocating its offshore anaesthetic manufacture to Port Elizabeth over the next few years.