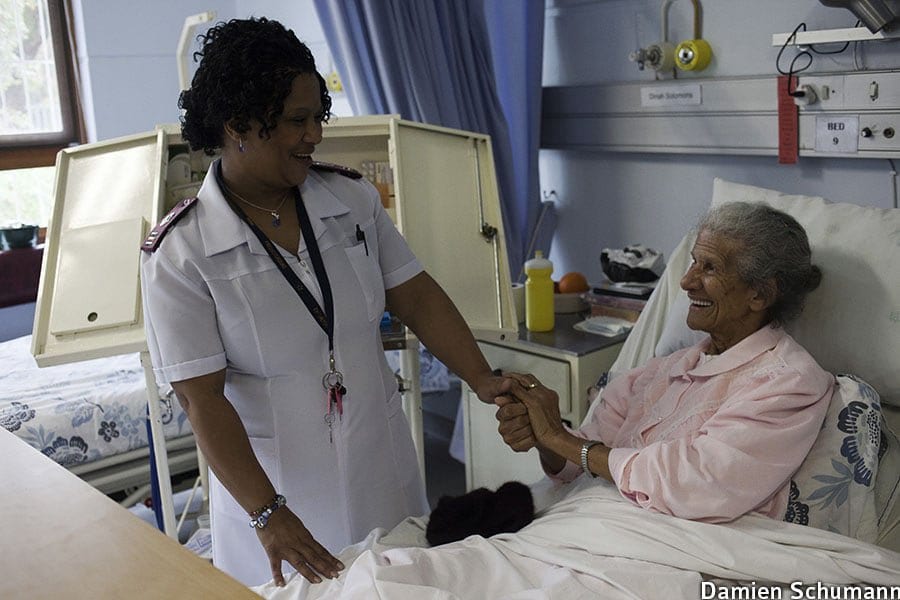 A group, posing as representatives from the South African Hospice, are currently going door-to-door in Johannesburg scamming people out of their money.

This is according to Hospice and Palliative Care Association (HPCA) chief executive officer Dr Liz Gwyther.

“We want the public to know that we as Hospice would never go door-to-door asking people for donations. And if anyone encounters this group, they need to know the money is not coming to us,” she said.

The HPCA runs around 140 registered hospices around the country which are fully accredited with government to provide palliative care to people with serious and terminal illnesses.

“The group is using our old logo and many people have given money believing this group to be us,” said Gwyther.

She said that the HPCA became aware of the “scandal” last week when one donor phoned them to ask for a copy of their tax certificate.

The HPCA is concerned that the group is doing damage to their reputation in a “difficult economic time” where they are struggling to canvas the necessary funds needed to expand their services and keep their current systems running.

Their services are free to the public and have helped many South Africans who are unable to afford private health care. The state only provides palliative care in seven facilities across the country, according to the HPCA.

Said Gwyther: “The group is defrauding people with sincere intentions and good hearts by using our name.”

People can donate to the HPCA at any of their hospices and online or call 0215310277 for more information. – Health-e News.