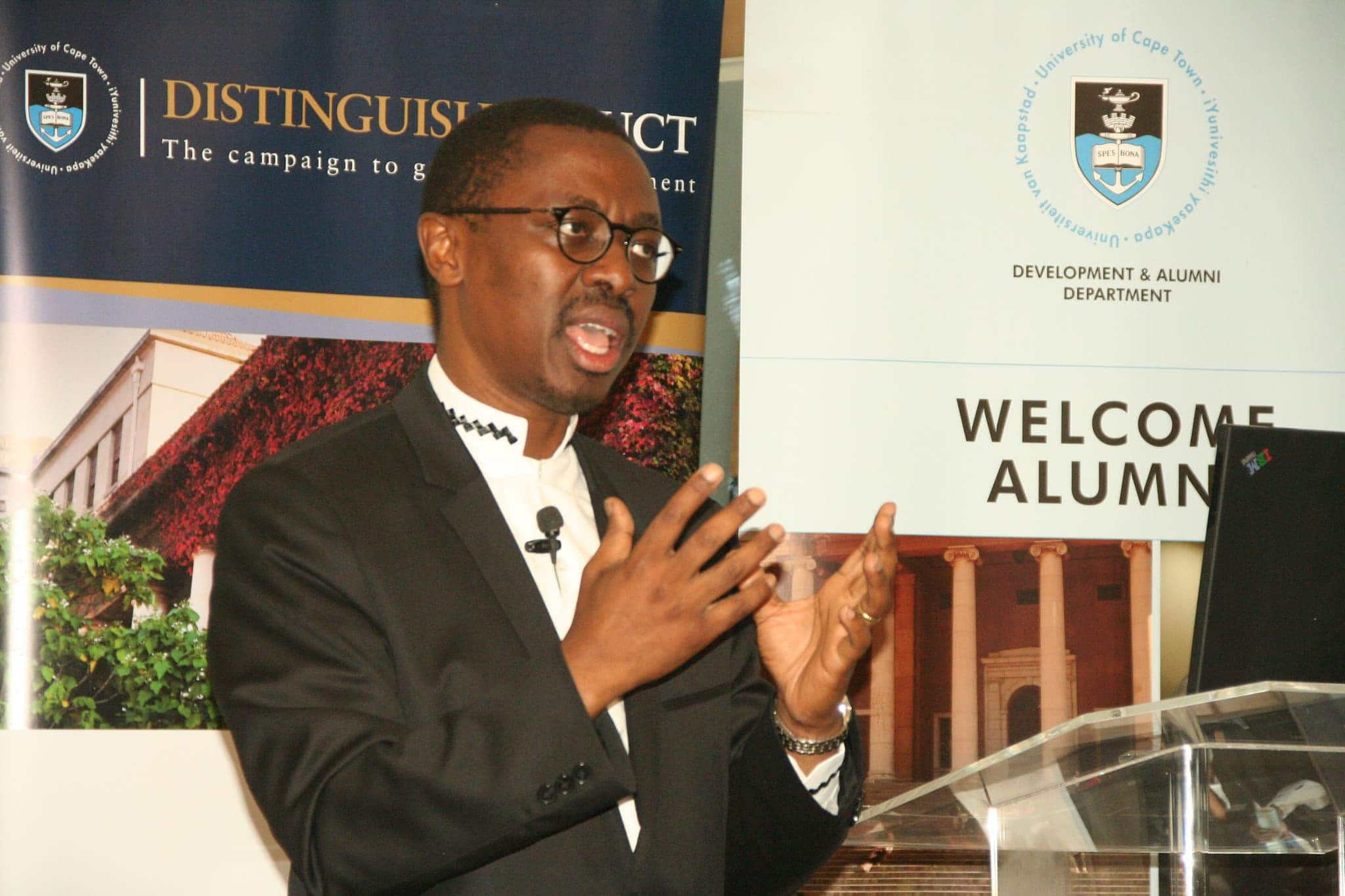 Health-e News is greatly saddened by the news that Mayosi (51), a true leader in African medicine and research, took his life on July 27.

Mayosi did ground-breaking work in the field of rheumatic heart disease on the continent and was committed to seeing the condition reduced within his lifetime.

Appointed as the first black head of the Department of Medicine at the University of Cape Town (UCT) in 2006, he was committed to the public sector and serving the poor.

In 2016, Mayosi was promoted to the dean of the Faculty of Health Sciences at UCT and has served as president of the College of Physicians of South Africa.

Since his passing, his family has spoken publicly in the media about the cause of death.

Mental illness is often a silent issue which contributes to the stigma faced by those afflicted. Mental health is a very serious concern affecting many South Africans, yet it is woefully under-resourced.

The transparency with which his family has spoken is a commendable example to follow in the hopes of raising the profile, and contributing to the public understanding, of mental health.

July is Mental Health Awareness Month in South Africa, yet many people in the country continue to experience inadequate access to care and/or stigma from their communities and consequently suffer in silence.

A giant has fallen

Health-e News would like to take stock of the immense contribution Mayosi has made to South Africa and the continent. He will forever be remembered for his pioneering work.

For this, he received South Africa’s highest honour, the Order of Mapungubwe (Silver), in 2009.

Health-e News extends its condolences to his family and other loved ones during this painful time. His passing is a loss to everyone who was privileged to know him and also to the entire health field.

Said chairperson of the South African Medical Association, Dr Mzukisi Grootboom: “A giant has truly fallen, way too soon, and his passing leaves a gaping void in medicine in South Africa.” – Health-e News