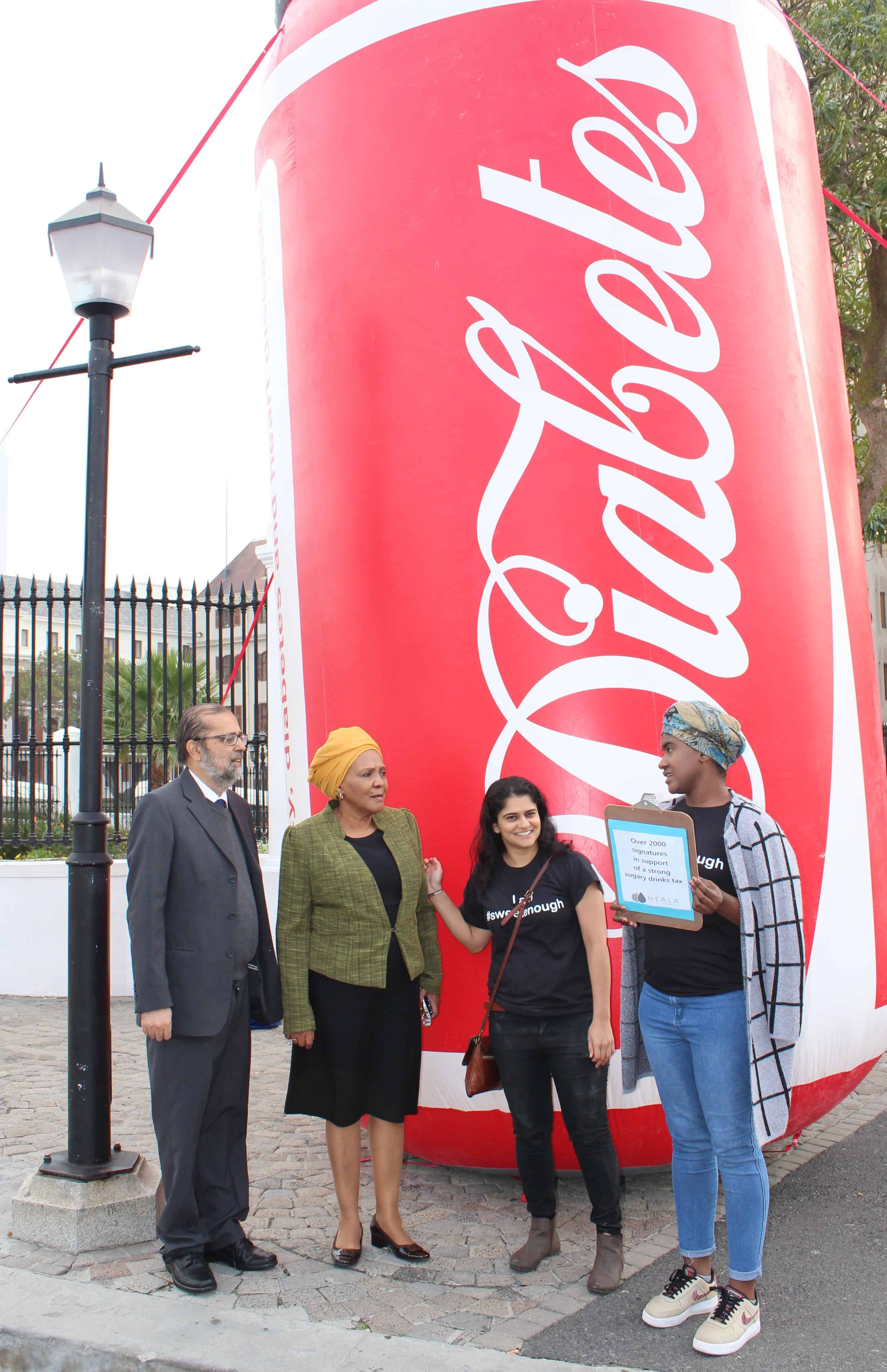 Tracey Malawana, the founder of the Healthy Living Alliance (HEALA), was last night presented with the 2018 PHILA Emerging Practitioner Award by the Public Health Association of South Africa (PHASA). 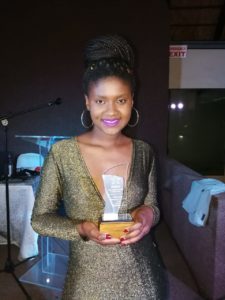 HEALA founder Tracey Malawana accepts the ‘Emerging Practitioner of the Year’ award at the Public Health Association of SA conference.

“This award honours excellence and commitment to public health in an emerging practitioner not older than 35 years old, and is given in recognition of significant contribution to public health research, advocacy, education or service in South Africa during the past five years,” according to PHASA’s Dr Elizabeth Lutge.

Malawana led a campaign to support a tax on sugary drinks last year as part of a campaign against obesity.

“This award belongs to HEALA and all the people who worked on the sugary drinks tax campaign,” said 24-year-old Malawana.

“As a young person, I was not expecting anything. I became involved in obesity prevention because it is a big issue driving hypertension and diabetes and I wanted to uplight and educate my community.

“The most significant thing we did last year was the campaign for a tax on sugary drinks, which is one of the main causes of obesity. We had good support from academics at PRICELESS and HEALA’s member organisations and we got what we wanted. But we need to prepare for a massive push-back against the tax, which is already starting to happen,” said Malawana.

An 11 percent tax on sugary drinks – called the Health Promotion Levy – was introduced in South Africa on 1 April.