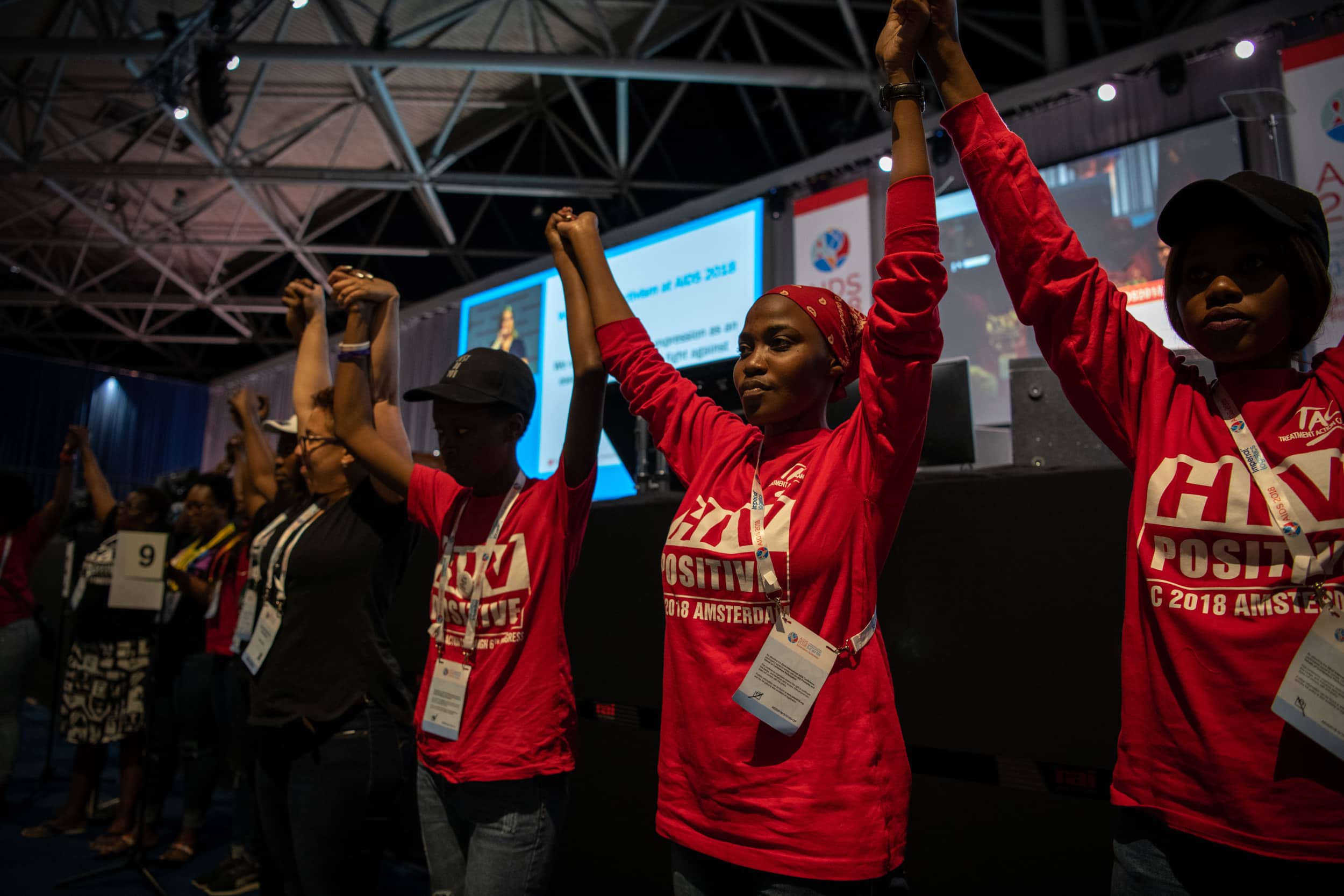 The UNAIDS Nigeria Country Director’s legal threat against an activist for accusing him of inappropriate behaviour has backfired as the agency places him on ‘special leave’. 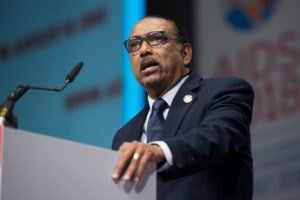 Dubula and 22 other African women activists claimed in an open letter to UNAIDS that Morah was an example of a UNAIDS leader who “acted with impunity”, behaving inappropriately towards women without sanction.

“Taking cognisance of the allegations made and the recent actions of the staff member, the Executive Director of UNAIDS, Michel Sidibé, has placed the staff member on special leave until the issue is resolved,” said Sophie Barton-Knott, the agency’s spokesperson.

UNAIDS said it had not been involved in Morah’s letter or provided him with any support.

“UNAIDS takes allegations of harassment, abuse and unethical behaviour very seriously. Such behaviour is not only profoundly wrong and harmful, but also fundamentally contravenes UNAIDS’ core values,” said Sidibé last Friday.  “We will take all the steps necessary to protect and support victims while ensuring due process and justice.”

Sources close to the agency say that Sidibé informed Morah that, as an official of UNAIDS, he could not take independent legal action without the consent of UNAIDS.

The timing of Morah’s letter is particularly awkward for UNAIDS, which recently set up an Independent Expert Panel to probe a number of claims of sexual harassment.

The panel was due to interview Dubula last week, shortly after she received Morah’s letter. Dubula, the former head of the Treatment Action Campaign and an academic at Stellenbosch University, is a veteran AIDS campaigner.

Dubula and others have called for Sidibé’s resignation after allegations that he allowed his deputy, Luiz Loures,to resign without sanction after allegedly sexually abusing a subordinate, Martina Brostrom,in a lift. Sidibéhas been accused of both a cover-up and of trying to coerce Brostrom to drop her complaint.

According to the open letter sent by Dubula and others to Sidibé: “Many activists have had to deal with suggestive messages and overtures from Erasmus [Morah] in the past. A number of women we have spoken to have noted that Erasmus [Morah] has asked to meet male colleagues at the office, but has asked them to meet him at his hotel.”

Morah’s legal letter, sent by Shaun Pelser of Du Rand, Du Toit, Pelser Attorneys, says that Dubula accused him of being “a sexual predator and a skirt chaser” in the open letter and on FaceBook. Morah demanded an apology from Dubula by 1 October or he will sue her for damages.

Pelser confirmed that he had sent the letter of demand. “Any future action to be taken against Ms. Dubula-Majola will so be taken if and when I receive instructions from client to do so. All of our client’s rights shall remain fully reserved in the interim,” said Pelser.

Meanwhile, one of South Africa’s most experienced media lawyers, Dario Milo from Webber Wenzel Attorneys, has stepped up to defend Dubula.

Milo sent a response to Pelser indicating that claims made about Morah in Dubula’s letter and FaceBook posts are “legally justifiable”, protected by South Africa’s Constitution and common law and “the issue is one of manifest public interest”.

“In the circumstances, our client declines the request by your client [to apologise]. Any proceedings instituted against our client will be defended,” wrote Milo.

In addition, a number of people who worked closely with Morah during his time as the South Africa Country Director of UNAIDS have stepped forward to confirm that Morah acted inappropriately towards women on various occasions.