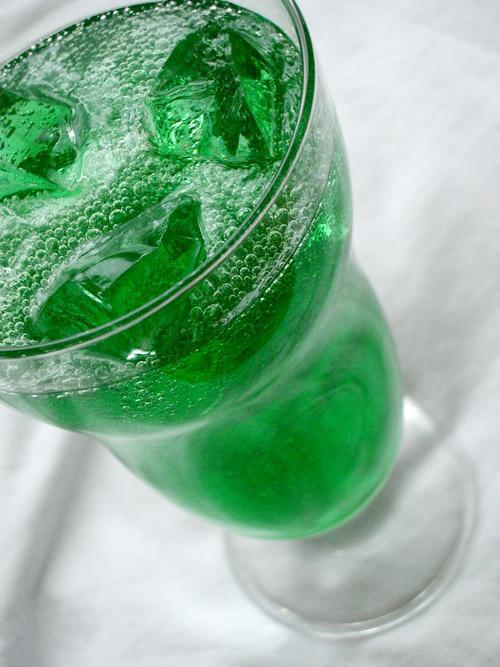 The tax on sugary drinks tax has already generated almost R800-million since it was introduced on 1 April, according to Treasury.

Mpho Legote, Treasury’s director for VAT, excise duties and sub-national taxes, said R779-million had been collected by the end of July, with a further R14-million from import taxes.

The tax, referred to in law as the Health Promotion Levy, amounts to a levy of 2,1 cents per gram of sugar although the first 4g of sugar per 100ml is exempt. It represents an 11 percent increase on a can of Coca Cola.

The intention of the tax is to get people to limit their consumption of liquid sugar – a major cause of obesity, which brings with it numerous health dangers, primarily diabetes, hypertension, strokes, heart attacks and cancer.

Treasury has also promised to allocate a portion of the income to the health department to “promote health”.

In 2015, the combination of early retirement due to ill health, absenteeism and presenteeism (working while ill) cost South Africa’s economy 6.8 percent of GDP, according to a study by the US Chamber of Commerce.

Sibongile Nkosi, Executive Director of the Healthy Living Alliance (HEALA), warned that “South Africa has a serious and growing obesity problem, and our children are amongst the highest consumers of sugary drinks in the world”.

“We would have liked government to have imposed a 20 percent tax on sugary drinks to make a real impact on consumption,” said Nkosi. “We also want to see the health department using the revenue from the levy to educate people about how to stay healthy.”

Health economist Nick Stacey from the Wits University research think-tank Priceless warned that, while South Africa is facing economic challenges, “We need to think more broadly about our public policy, and in evaluating its impacts we need to place greater weight on lived measures of wellbeing such as health.”

Sugary drinks tax and the economy

But Matthew Parks, parliamentary deputy co-ordinator for Cosatu, said “it would be comical for us to blame the sugar tax for the recession”.

He said that the sugary drinks tax is a “smaller thing” that “impacts a little less” because “industry has adjusted to accommodate it by reducing the sugar content [of drinks], and retailers are absorbing a lot of the cost themselves”.

“We are just saying the economy is stagnant and in crisis, yet the government continues tax increases, particularly for the poor. This is exacerbating an already-precarious situation,” Parks said.

Meanwhile, there is a growing call for increases in “sin taxes” – on alcohol, tobacco and sugary drinks – and the introduction of higher corporate taxes to reverse the one percent VAT increase. A special government-appointed committee has recommended that more products should be zero-rated, or exempted from VAT.

“While it is uncertain at the moment which products will be zero-rated, increases in the Health Promotion Levy and alcohol and tobacco taxes could play a role in filling the fiscal hole left behind by the revenue lost on newly zero-rated products, or on a reduction in VAT should that ultimately occur,” said Stacey.

But Legote poured cold water on the suggestion: “Increases in sin taxes in the 2018/19 budget are expected to raise about R1.3 billion, which pales in comparison to the revenue raising potential of a percentage point in the VAT rate – R23 billion,” Legote said. – Health-e News