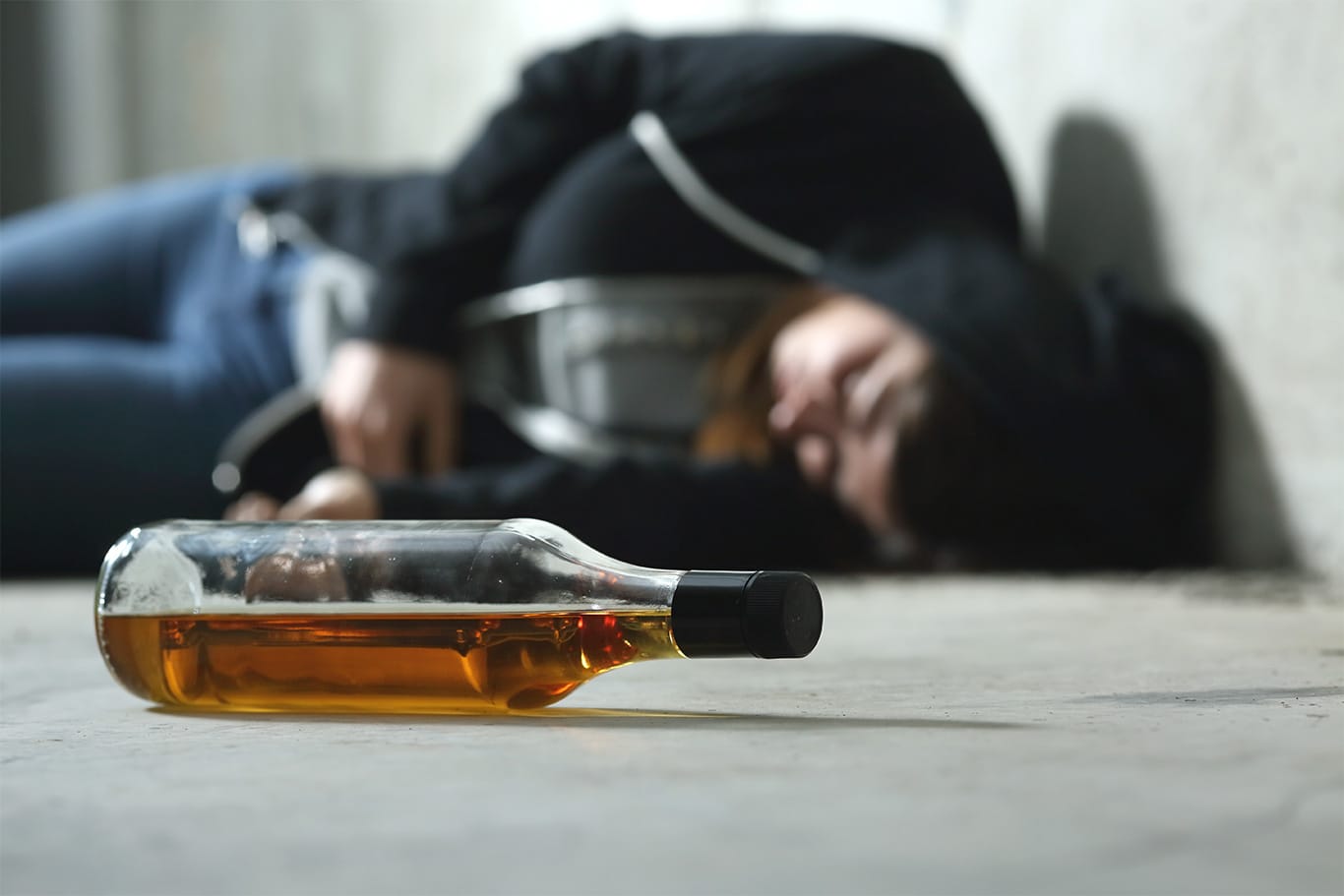 Many South Africans sniff disapprovingly about narcotics while throwing back litres of alcohol – the most abused drug in the country. But global support for restricting alcohol use is growing, and the Economic Freedom Fighters (EFF) intends to push for a ban on liquor advertising. 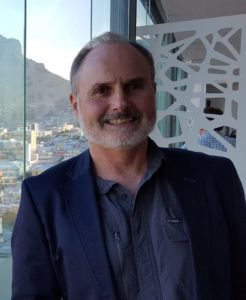 For more than 25 years, Professor Charles Parry has tried to get South Africa’s legislators to take a harder line against alcohol.

“We just haven’t got our act together,” says Parry, who heads the SA Medical Research Council’s Tobacco and Other Drug Research Unit. “Many of us use alcohol, so we talk about it but don’t do anything.”

Around 170 people die of alcohol-related causes every single day in South Africa and 60% of those who die are from poor communities, according to research published by Parry and others in the journal BMC Medicine in June.

Parry first presented a plan to address the harmful effects of alcohol to then Health Minister Nkosazana Zuma in 1996. Ten years later, he dusted off the presentation and tried again but his plan had little traction with the health ministry despite the massive social cost we pay for being the 19th heaviest drinking nation in the world.

“Young people in particular are being socialised into accepting alcohol use and abuse as an inalienable part of their existence,” according to the Gazette’s summary of her Bill.

The EFF’s Gumani Tshimomola confirmed that Mente “has just notified the Speaker that she intended to introduce a Private Member’s Bill which will allow for a complete ban on alcohol advertisements”. He concluded that, although the move may not be popular, it is “necessary because of the effect of alcohol on young people”, the EFF’s main constituency.

Health Minister Aaron Motsoaledi tried to introduce a ban on the alcohol marketing in 2013 but failed to get the support of his Cabinet colleagues and his Bill was never even published for public comment.

[quote float = right]South Africa’s national sport is drinking and stabbing each other.”

While around half of South African men and one in five women admit to drinking alcohol, about a quarter of drinkers down five or more drinks per session. In Tshwane, one-fifth of drinkers consumed over 80% of all alcohol sold, while in Gauteng over half of drinkers drank heavily (eight or more drinks at a time for men and six of more for women), according to recent surveys.

If you visit a hospital’s casualty unit over a weekend, the effects of heavy drinking are apparent: car crashes, pedestrian deaths, rape and assaults.

“South Africa’s national sport is drinking and stabbing each other,” a Cuban doctor once told me, while stitching up a young man at Kimberley Hospital who had been stabbed by a friend in a drunken argument.

A large proportion of drinkers – some estimate around a quarter – generally drink until they are utterly drunk. 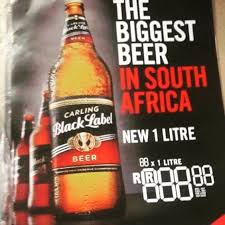 Parry says that the size of beer bottles has an impact on heavy drinking: “In 2017, one litre bottles of beer were introduced and the 440ml bottles were replaced by 500ml containers. People have started to think that the one litre bottles are one drink when it is three or four.”

Another problem is that around 70% of liquor outlets are unlicensed shebeens. These shebeens are an important source of income in impoverished communities, but are unregulated and many allow underage drinking, stay open until all hours and are the sites of violence in communities.

Some of the solutions that Parry says are worth considering include:

Global support for tougher action against alcohol has coalesced over the past two months.

First came a comprehensive study published in The Lancet in late August,  that number-crunched the causes of death in 195 countries using almost 700 data sources.  Alcohol emerged as the seventh biggest risk factor for death.

“We found that the risk of all-cause mortality, and of cancers specifically, rises with increasing levels of consumption, and the level of consumption that minimises health loss is zero. These results suggest that alcohol control policies might need to be revised worldwide, refocusing on efforts to lower overall population-level consumption,” concludes the article compiled by scientists from all over the world.

This was followed by the launch of World Health Organisation’s global report on the impact of alcohol on health, and its SAFER initiative, a five-step plan to address alcohol abuse. The key elements of the plan are:

“All countries can do much more to reduce the health and social costs of the harmful use of alcohol,” said Dr Vladimir Poznyak, Coordinator of WHO’s Management of Substance Abuse unit. “Proven, cost-effective actions include increasing taxes on alcoholic drinks, bans or restrictions on alcohol advertising, and restricting the physical availability of alcohol.”

According to the WHO report, one in 20 deaths worldwide in 2016 – three million people – is “the result of harmful use of alcohol”. Three-quarters of the dead were men.

Of all the alcohol-related deaths, the main cause (28%) was injury, – mainly traffic crashes, self-harm and interpersonal violence, followed by digestive disorders (21%) and heart attacks and strokes (19%). The remaining deaths were caused by “infectious diseases, cancers, mental disorders and other health conditions”.

“We would like to see Member States implement creative solutions that will save lives, such as taxing alcohol and restricting advertising,” said WHO Director-General Dr Tedros Adhanom Ghebreyesus. “We must do more to cut demand and reach the target set by governments of a 10% relative reduction in consumption of alcohol globally between 2010 and 2025.”

Meanwhile, Katie Dain, CEO of the NCD Alliance said: “Alcohol policy has not been visible on the public health decision-making table for way too long – SAFER changes that and will draw a line in the sand.”

“Governments now have the means to inform and protect the public around alcohol consumption, in much the same way we have seen tobacco control measures produce spectacular success in raising awareness of the harms of smoking.”

South Africa doesn’t have a systematic alcohol policy, and the ANC government is unlikely to roll one out until after the 2019 elections, but perhaps the EFF’s interest in addressing alcohol abuse will spur the action that – bar a few sporadic policy interventions – has been absent all these years.