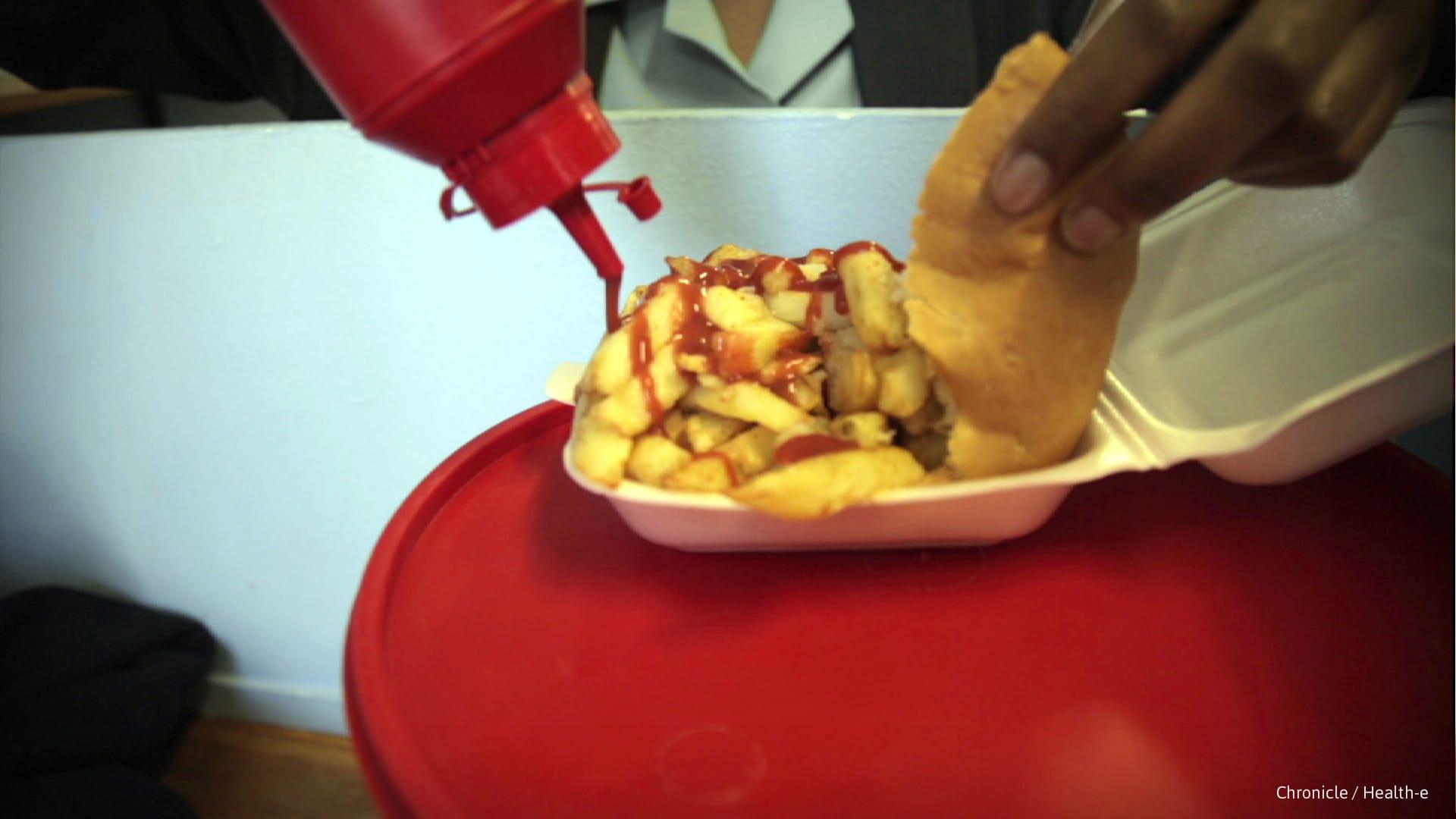 South Africa has the highest rates of obesity in Sub-Saharan Africa.

It’s time to ask ourselves: are we against obesity or obese people? Writes Pontsho Pilane.

It’s Wednesday at around 5am and, just like the two previously days, I forced myself awake long enough to convince myself to go to gym. Honestly, I don’t like exercising, but I do love how I feel afterwards when I’m high on endorphins.

I head to my usual treadmill for my warm up and smile at the woman using the one next to it. I’ve never seen her before, and I assume she’s new. It’s the middle of winter so the gym is not as busy as it would be when it’s warmer — making it easier to spot new faces.

Moments later, a personal trainer walks up to my neighbour.

“I could help you get to a healthier weight, we’re offering discounts for those who sign up before the end of the month,” I overhear the trainer say to her.

“No thanks, I’m just here to walk on the treadmill,” she responds.

The trainer doesn’t budge. She goes on to lists all the benefits of weight loss to my neighbour and even offers to give her a week’s supply of meal replacement shakes to start her on her “fitness journey”. My neighbour, clearly dejected, declines again.

I cringe. I’m angry at the trainer and feel for my neighbour. Because I’m all too familiar with the “you’re fat in the gym therefore you must want to lose weight” song and dance that gym bunnies tend to do for larger gym goers. It happens all the time and it usually involves enticing us with “summer body goals” and being healthier, but I’ve come to realise this feigned concern for our health is a veil in which weight discrimination, commonly known as fat shaming, comfortably hides.

Here’s a thing, some people are big and others aren’t, and being big also doesn’t automatically mean you’re at a risk of being obese.

We also can’t ignore the reality that obesity is a global epidemic, with devastating consequences for personal and on public health. But fighting obesity doesn’t mean fighting obese people — that only creates stigma.

Discriminating against overweight and obese people is common and is probably one of the most widely accepted biases that goes unchallenged in our current society. Is it because we see maintaining a healthy weight (or lack thereof) as a personal responsibility instead or a structural issue? Or perhaps we think that people who are overweight are simply too lazy to take care of themselves and a little tough love will help them get healthier.

According to a 2014 study published in the Obesity journal, fat shaming could cause obese and overweight people to gain even more weight. Researchers studied almost 3000 adults in the United Kingdom over a four-year period to see how weight discrimination — negative attributes towards a person because they’re overweight or obese — affected their ability to lose weight. Although researchers were unable to find a direct causal relationship, people who reported fat shaming gained almost two kilograms as compared to those that didn’t who in fact lost weight almost a kilogram.

Several studies also suggest that people who are fat shamed are more likely to binge eat and avoid any form of physical exercise. It’s also associated with poor mental health and self esteem.

Shaming is not tough love

Many of us claim our weight bias is a concern for overweight and obese people’s health and we often justify fat shaming them as a way of encouraging them to lose weight. If health was indeed what we’re worried about, we would also side-eye slim people indulging in fast food and sugary drinks, personal trainers would stop targeting fat people in the gym and the likes of Pierce Morgan would condemn every magazine cover — not just the ones with plus size women such as Tess Holliday on them.

But instead, the internet is filled with memes of slim women being praised for eating triple cheese burgers and over-the-top kotas. Even fast food advertisements are filled with conventionally sized models who fit into our ideas of what is beautiful as a way to attract us to buy their junk food.

“Assumptions that perpetuate weight stigma should be the cornerstone to fight obesity,” Zandile Mchiza says. Mchiza is an associate professor at University of the Western Cape’s School of Public Health. Gaining or losing weight doesn’t happen in a vacuum. Structural issues such as our environment and the financial and physical access to healthy food options also need to be addressed if we’re going to fight against obesity, she explains.

South Africa’s latest Demographics and Health Survey echoes her remarks. The study, which examined more 11 000 households across the country, found more than a quarter of children under the age of five are stunted — their development and growth is impaired — mostly because of poor nutrition.

The situation is worsened when we consider that healthier food tends to be more expensive. South Africans can spend on average 10 to 60 percent more buying healthier food when food is compared by weight, according to a 2012 study in PLOS Medicine. Poorer South Africans are stuck in this vicious cycle with very little that they can individually do to reduce their risk of being obese.

Stigma has no place in public health

Consider other epidemics South Africa has faced, for instance HIV. Does stigmatising HIV-positive people help our fight against the disease? Absolutely not. In fact, the moral judgement against people living with the condition continues to undermine the efforts to prevent and treat HIV.

If we’re serious about fighting obesity, we must learn from other public health issue and condemn fat shaming.

No one is denying the strain that obesity-related illnesses such as type 2 diabetes and hypertension have put on the public health system. However we cannot ignore the underlying bias against fat people. Instead we must ensure all South Africans have a better understanding of nutrition and access to affordable and enjoyable healthy food.

An edited version of this article was published by The Star.