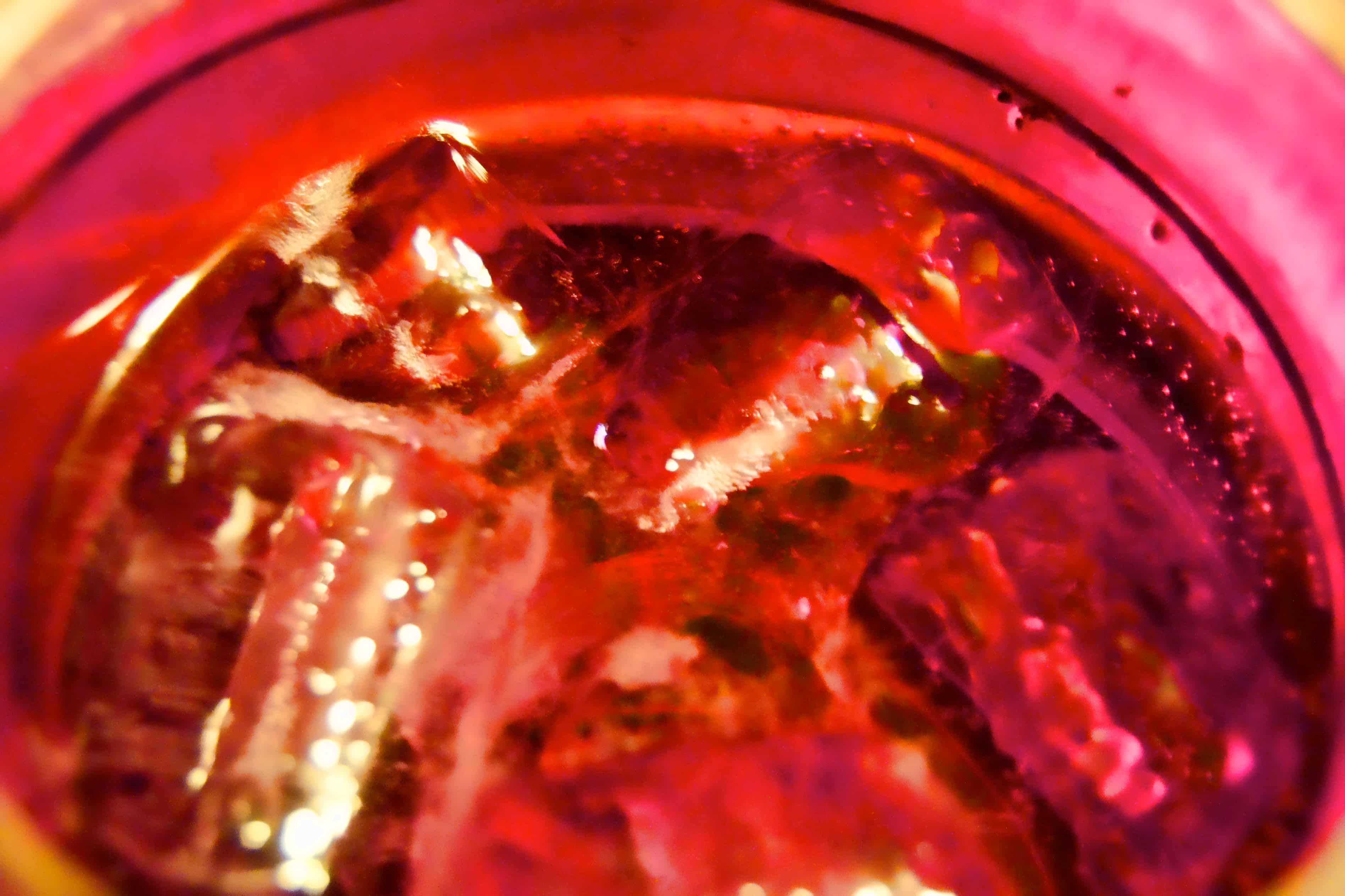 As the globe marks World Diabetes Day this Wednesday, the founder of a juice company claims he has found a successful way to remove 87% of sugar from fruit juice.

Eran Blachinsky, founder and CEO of Better Juice, has come up with innovative technology that provides new options for people wanting to drink healthier beverages.

In the current food environment, it is very easy for consumers to take in too much sugar, especially from sugary drinks. According to the World Health Organization (WHO) the over-consumption of sugar is a major contributor to obesity, diabetes and tooth decay.

WHO guidelines recommend that, to prevent obesity and tooth decay, adults and children should reduce their consumption of free sugars to less than 10% of their daily energy intake (equivalent to around 12 teaspoons of table sugar for adults). The guidelines further suggest reducing sugar intake to below 6 teaspoons of table sugar for adults for additional health benefits.

In curbing the sugar intake and fighting diabetes and other related diseases caused by sugary drinks and juices, food-tech startup company Better Juice has developed a way to reduce sugar in naturally occurring products like fruit juice.

Explaining how he came up with the idea, Blachinsky said: “While I was working as the vice president at a fruit processing company I realised that a jam for diabetics contains approximately 3% of sugar but also contained fruit. Since my father is suffering from diabetes I decided to look for a technology or method to reduce the sugar in fruit,” he said.

‫“We developed a continuous flow sugar reduction process to reduce sugars in an orange juice. The juice flows through a column filled with beads composed of immobilized, dead, non-GMO microorganisms,” he said.

“There are a few strains of microorganisms – each with a different enzymatic activity that reduce different types of sugar – sucrose, fructose, glucose – and converts them into non-digestible natural molecules like dietary fibers,” he said.

“Diabetics and obese people cannot drink juices due to the high sugar levels. Now they will be able to add this drink to their daily consumption,” said Blachinsky.

The food and beverage industry are currently in the race to reduce sugars by replacing them with sweeteners, and according to Blachinsky, this can be done only with products that are synthetic or with different added sugar.

He told Health-e News that his new technology is successfully able to remove 87%, leaving only 13% of the sugars as the rest is converted to fibre.

According to Blachinsky, while he has been able to reduce the sugar from fruit juices, he maintains the taste is not affected.

“The orange juice taste is not sugar only, there are other components that give the orange its taste. One can easily differentiate between a glass of sugary water and a glass of juice. We treat only the sugar, no other juice components are altered. The only thing we are reducing is the sweetness. Reducing it by 30% results in a better, tastier juice than the original.”

Currently Better Juice is collaborating with a few beverage manufacturers to test the technology and the next stage will be to scale up and begin distributing.

Blachinsky is currently overseas, where Better Juice is based and his juices are not yet locally available.

His vision is to reach every part of the world.