Home » News Articles » The war on our minds 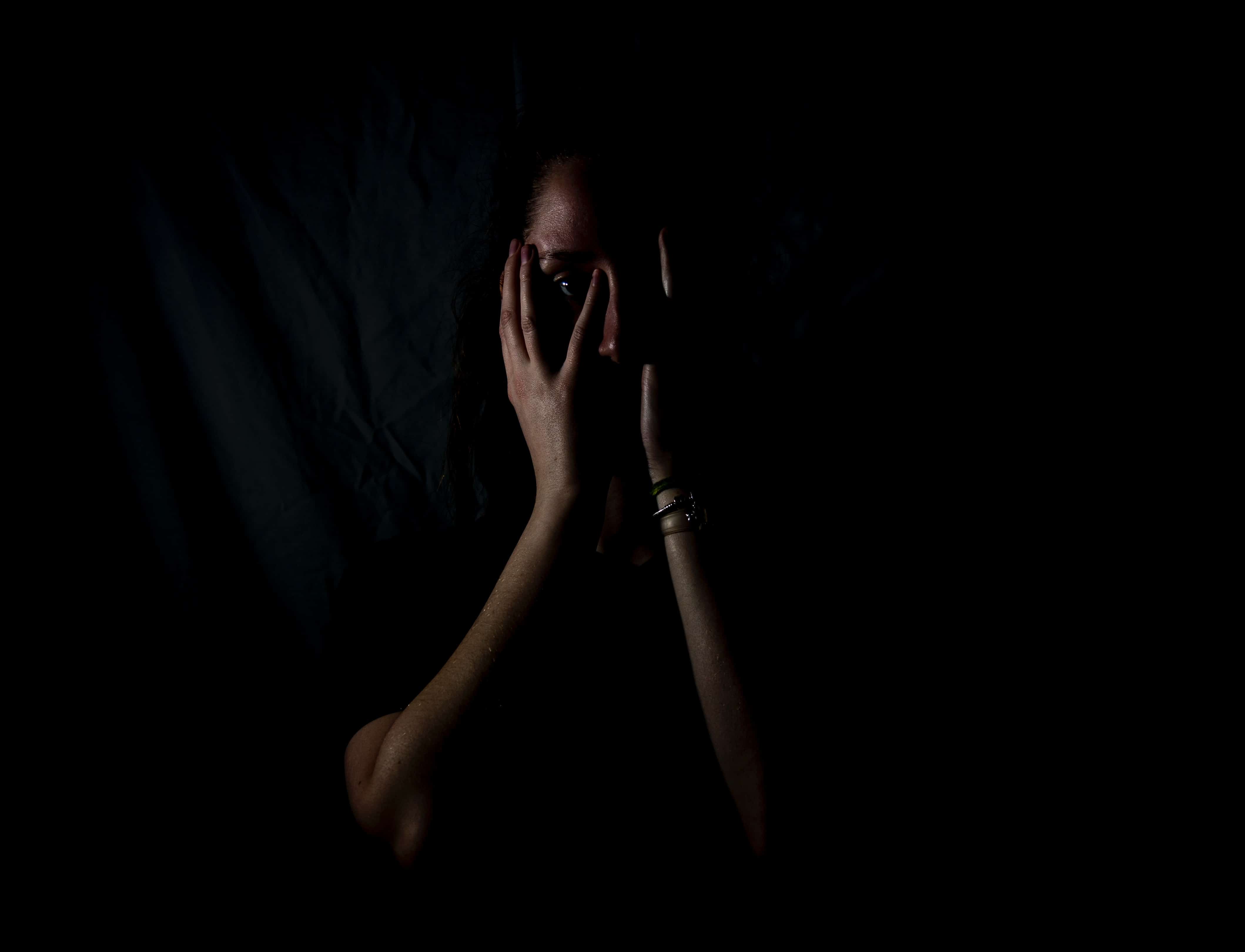 Photo by Melanie Wasser on Unsplash

South Africa is not at war, yet our rates of violence are similar to war zones. Virtually every child surveyed in Soweto has witnessed extreme violence, which means they have more in common with Palestinian children than our African neighbours – and our mental health is suffering.

The war on our minds 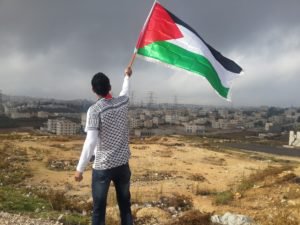 “The first time they came, my brother and I were sitting inside our house,” 13-year-old Palestinian Youssef Al-Hassan* told Medicines Sans Frontiers (MSF).

The sound of explosions meant that the Israeli army had come to his neighbourhood in Hebron. His mother asked him and his siblings to quickly get dressed so they could run to Al-Hassan’s uncle’s house.

“When we were at my uncle’s, they blew up our house. The force of the blast made us all fall to the ground,” he said.

[quote float = right]A February study found that virtually every single child surveyed in Soweto – 99 percent – have been exposed to “extreme forms of violence”.

With no home left, the family was forced to move to the Al-Arroub refugee camp in the south of the occupied West Bank. Traumatised by the violence, and the conditions of his new home, Al-Hassan struggled to cope.

“After my house was destroyed, I felt anxious and very afraid. I wasn’t able to go outside. My grades in school suffered and I had problems speaking to other people. I felt angry all the time and fought with my brothers and sister,” he said.

Fortunately, Al-Hassan received treatment from a psychologist from MSF. The organisation has a presence in Palestine providing health services to people who are displaced and traumatised by the ongoing conflict.

“After seven sessions with the MSF psychologist, things got better. I feel better about myself and now I can talk about what happened, talk about my feelings. I have learned to play outside again,” he said.According to Argentinian psychologist Marcos Moyano, who has just left Palestine where he had treated mental health patients for over two years for MSF, “certainly, wherever there is violence, mental health is affected; it suffers”.

“Generally speaking, violence creates more stress on people. Where I was working there was a high prevalence of a combination of anxiety and depression symptoms. There was a lot of fear, worries and sadness,” he told Health-e News during a telephonic interview.

According to Mervat Suboh, another MSF psychologist working in Hebron, the region is a place “where a lot of traumatic events occur”.

“This leads to anger, worry and a lack of hope for the future. Many of the people affected are teenagers and this will mark their adult lives,” he said.

In September, Statistics South Africa released the latest crime statistics which showed that the country is also marred by endemic violence.

After the release of the statistics, police minister Bheki Cele said that the already-high murder rate, which rose by seven percent, is at a level that “border close to [a] war zone – while there is peace and there is no war”.

World Mental Health Day was observed last week and young people were at the centre of the global debate. But according to the South African Federation for Mental Health (SAFMH), the country’s “culture of violence” is one of the reasons for the rising suicide rate amongst children and adolescents.

A February study found that virtually every single child surveyed in Soweto – 99 percent – have been exposed to “extreme forms of violence”.

Published in the South African Medical Journal, the research followed 2000 people for 27 years and found that “children hear gunshots outside their houses, see learners being beaten up by bullies at school, witness physical violence between members of their family, and hear of rape and sexual assault of friends”.

Experiencing such high levels of violence at such a young age can lead to “poor mental health, impaired social relationships and substance abuse, with implications for their educational progression, work productivity and social stability”, according to the study.

These findings are not unique to Soweto, noted the authors, and children across the country experience extreme levels of violence at all stages of their lives and consequently more likely of becoming violent themselves.

Cele was not the first person to compare South Africa to a war zone.  Many have made the same comparison when looking at the country’s rates of gender-based violence.

The study noted that “battered women” experience higher levels of “depression, anxiety and panic, alcohol and substance abuse as well as suicidal and homicidal thoughts”. 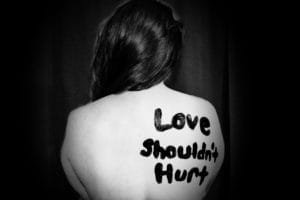 “Indeed, the consequences are severe and it occurs with alarming frequency. Urgent intervention is required in order to ameliorate the plight of sufferers of this scourge.”

And unlike in Palestine, a war zone, South Africa is more readily able to make such interventions. But its efforts are not yielding many positive results.

While the Department of Health’s campaign for young and adolescent women, She Conquers, aims to reduce gender-based violence in this group by 10 percent, activists told Health-e News that this target will not be met any time soon and that the government has consistently failed to address the drivers of violence.

Sexual and Reproductive Justice Coalition founder Marion Stevens said that the She Conquers campaign is failing to protect women from violence and should instead try address “the circumstances in which young women remain vulnerable”.

The SAFMH said that South African society, where poverty and violence is endemic, is having a profound effect on young people and their mental health. This is coupled with very low access to mental health services, particularly in rural and poorer areas.

“With the mushrooming issue of alcohol and drugs, lack of psychosocial support to young people vulnerable to self-harm and suicide and violence and trauma the order of the day within our prolifically violent South Africa there is much to do and much to work towards in order to solve these problems,” noted the SAFMH.

With little action on the part of government to address violence, South African children can’t escape it, or its consequences – and have more in common with Palestinian children like Al-Hassan.

“I dreamt that the army came and shot me, and I was afraid of them,” said Al-Hassan. While he has been helped by access to therapy, he said: “Sometimes the dreams come back.”

* not his real name.