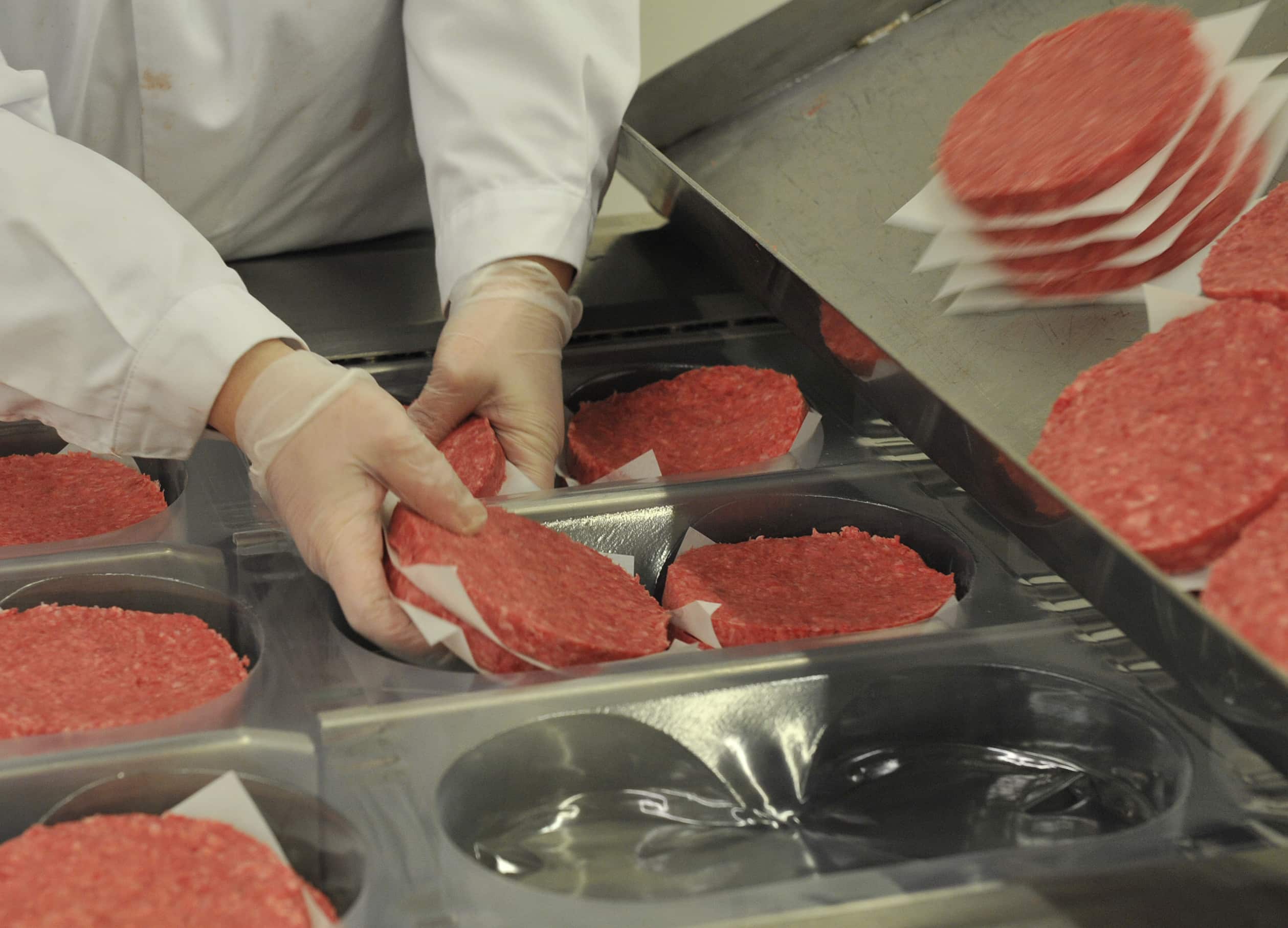 What has obesity got to do with climate change? Quite a lot, according to an influential commission, which says the big food companies that make the junk food fuelling our expanding bodies are also destroying our environment– and need to be stopped.

Humans have been getting steadily fatter over the past 30 years and not a single country has been able to stop this trend despite a myriad of committees and commissions that have proposed various solutions.

Obesity is now the second biggest cause of preventable cancer after smoking, and it is driving an explosion of Type 2 diabetes, heart disease and strokes.

Although the definition of “malnourished” covers both obese and undernourished people, it used to conjure up a picture of starving Africans. But that picture is no longer accurate. By 2011, there were twice as many obese adults as undernourished ones in the world and eight of the 20 countries with the fastest growing obesity rates are in Africa. 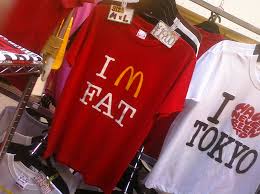 The rate of overweight and obese adults increased by a massive 127% between 1990 and 2017, and there is “no obvious solution” to stop it, according to the Commission on Undernutrition, Obesity and Climate Change, convened by the renowned medical journal, The Lancet.

The three-year commission started off by researching obesity alone but decided it was impossible to divorce it from the food system that is destroying our environment. It’s not hard to see why. The key reason for us ballooning is our change in diet from one that was mainly plant-based to one that has more meat and processed foods.

In 1961, the average person ate 20kg of meat a year. By 2014, people were eating 43kg of meat a year and global meat industry was 318-million tons – almost five times more than a mere fifty years ago.

Almost one-fifth of the greenhouse gasses produced that are accelerating the warming of our atmosphere come from the methane-belching livestock being bred to feed our appetite for meat. More and more forests that produce the oxygen we need are being cut down to accommodate the animals and grow corn for them to eat.

By 2050, humans’ demand for animal-based food will increase by 70%, project the researchers, “further destabilising effects of deforestation, species extinction, and climate change acceleration”. 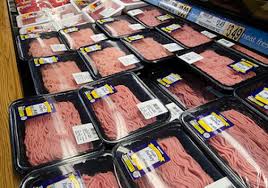 Aside from a jump in meat consumption, “the consumption of industrialised and processed food that are high in transfats, sugar, salt, and chemical additives is growing in most countries”.

These food-like products (many don’t deserve to be called food as they provide no nutritious benefits) are usually cheap and have a long shelf life, making them attractive to low-income homes.

Relentless marketing and huge portion sizes, based on Big Food’s business model of “maximising short-term profits” has lead to people over-eating these “nutrient-poor food and beverages”, according to the commission,

Most governments have been unable to stand up to the big food and beverage companies that are producing the junk food and sugary drinks fueling the obesity crisis.

“Many countries’ efforts to include environmental sustainability principles within their dietary guidelines failed due to pressure from strong food industry lobbies, especially the beef, dairy, sugar, and ultra-processed food and beverage industry,” according to the commission.

In fact, far from trying to stop them, most governments enable Big Food by offering agricultural subsidies, (think: US subsidies for corn and cattle farmers) and deregulated business environments.

Big Food is not held accountable for the “human and environmental damage inflicted by their production and marketing” and it also enjoys “privileged access to policy makers and decision makers to maintain these business operating conditions”.

Low and middle income countries need to be protected from “exploitation and predation by food and beverage companies”, argues to the commission.

It proposes that Big Food companies should be treated like tobacco companies and excluded from any decision-making related to health policy.

The aim of the Framework Convention on Tobacco Control, which has been signed by 168 countries including South Africa, is to protect the people of the world from the dangers of smoking through a wide range of measures from taxes to marketing restrictions.

Tobacco companies are excluded from developing tobacco control policy – unlike Big Food which is usually consulted about controls and has been lobbying madly across the globe against measures aimed to check junk food, including taxes on sugary drinks and warning labels on food.

There needs to be “a radical rethink of how we eat, live, consume, and move” to protect both people and the environment, according to The Lancet’s Richard Horton and Sabine Kleinert.

“At a time of inward-looking national governments, emerging populist movements in many countries, and some misguided distrust of data and science, strong international efforts and voices are needed,” they urge.