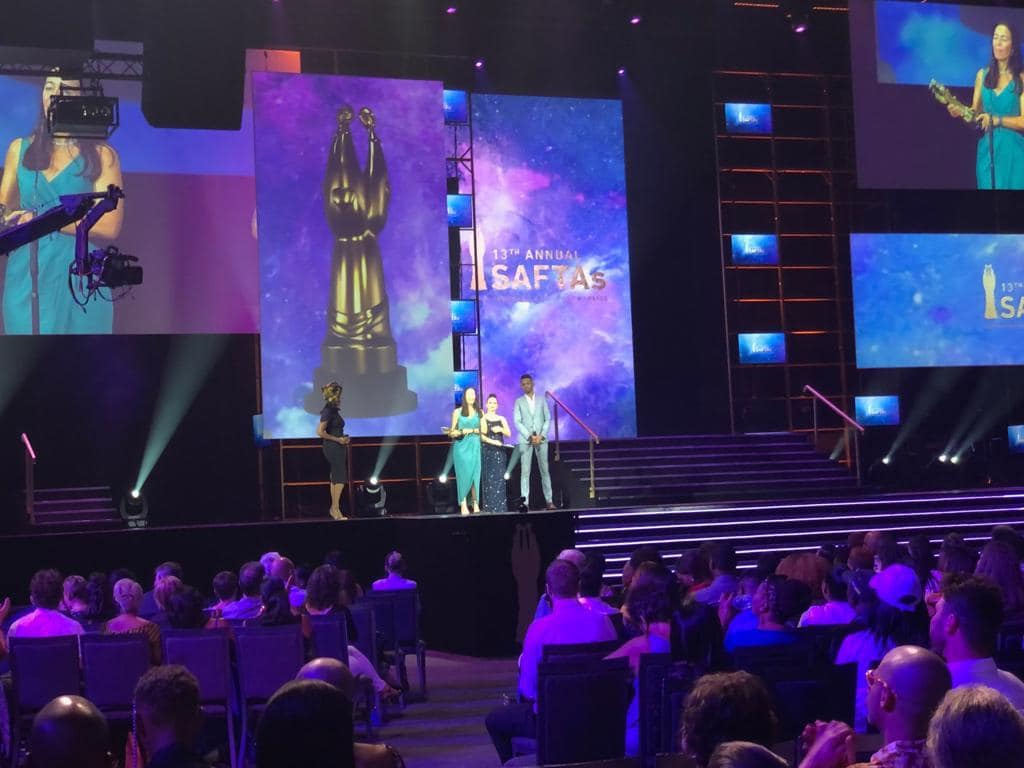 TV producer Bernadette Maguire walked away with the prestigious award for the groundbreaking documentary on a North West doctor who was performing illegal surgeries in his consultation rooms.

Maguire was announced as the winner of the South African Film and Television Award (SAFTA) for the Best Current Affairs Programme for the investigation into Dr David Sello, a Potchefstroom doctor who was conducting illegal procedures in his rooms.

“After being alerted to the tragic death of a toddler and the excruciating last moments of a Potchefstroom grandmother, I was determined to seek justice for the families where the Health Professions Council had failed. Little did I know I would find out so much more about the man dubbed Dr Death,” said Maguire.

After the programme was broadcast on eNCA’s Checkpoint, the doctor was suspended by the Health Professions Council of SA.

Checkpoint’s executive producer and anchor, Nkepile Mabuse, said: “It is most gratifying when those who work tirelessly behind the scenes also get to bask in the glory of achievement.” – Health-e News