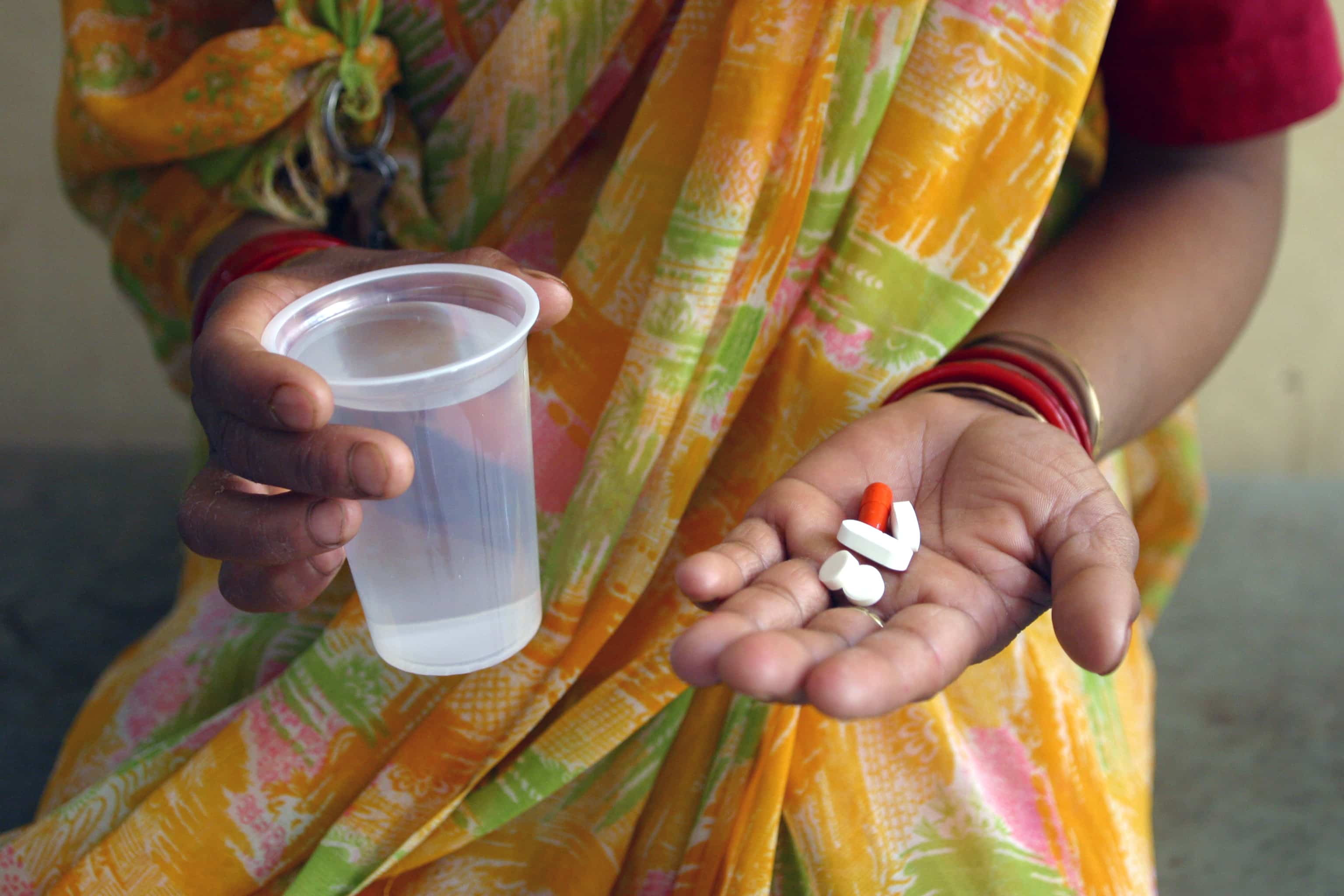 Drug resistant tuberculosis (TB) can be cured in less than half the time, cutting costs and improving the chances that patients will complete the gruelling treatment, according to a study published in the New England Journal of Medicine.

Published on Wednesday night, the much-anticipated final results of the trial known as STREAM, found that a nine- to 11-month treatment course is just as effective as the previous standard of 20 to 24 months of drugs in curing patients with multi-drug resistant TB (MDR-TB).

This follows the December 2018 World Health Organisation (WHO) recommendation for this shortened regimen, which, until now, was based on “very low certainty in the evidence”.

The STREAM study involved 424 people in South Africa, Ethiopia, Mongolia and Vietnam with drug-resistant TB, half of which were given the shorter treatment. Almost 79% of patients were cured by the shorter dose, whereas almost 80% were cured on the longer treatment. The side effects were the same.

Meanwhile, South Africa is a jump ahead, having introduced a shorter TB regimen last year with the new drug, bedaquiline, to replace the toxic injectable drugs that cause hearing loss or deafness in one third of patients.

This bedaquiline regimen is being studied in stage two of the STREAM trial currently being investigated, according to The Union Against TB and Lung Disease’s (the Union) Dr I.D. Rusen.

“Recruitment to stage two is expected to end later this year with results available in mid-2021,” he told Health-e News.

Currently, the WHO recommends the stage one STREAM short course as well as a long regimen including bedaquiline, without indicating which option is preferable.

Interim research results on bedaquiline have been promising and these prompted the South African Department of Health’s bold move to switch to bedaquiline. The decision to shorten the regimen, ahead of international guidelines, is likely based on price as a six-month course of bedaquiline costs $400.

“[We] recognise the challenges of using injectables including the risk of permanent hearing loss… and will continue to strive towards a shorter, all-oral regimen,” said Dr Paula Fujiwara, scientific director for the Union, which sponsored the STREAM study together with Vital Strategies.

“The prevention of hearing loss is of vital importance for any person receiving treatment for TB and requires meticulous attention, using audiometric testing and the adjustment of medications, before the damage is irrevocable.” – Health-e News