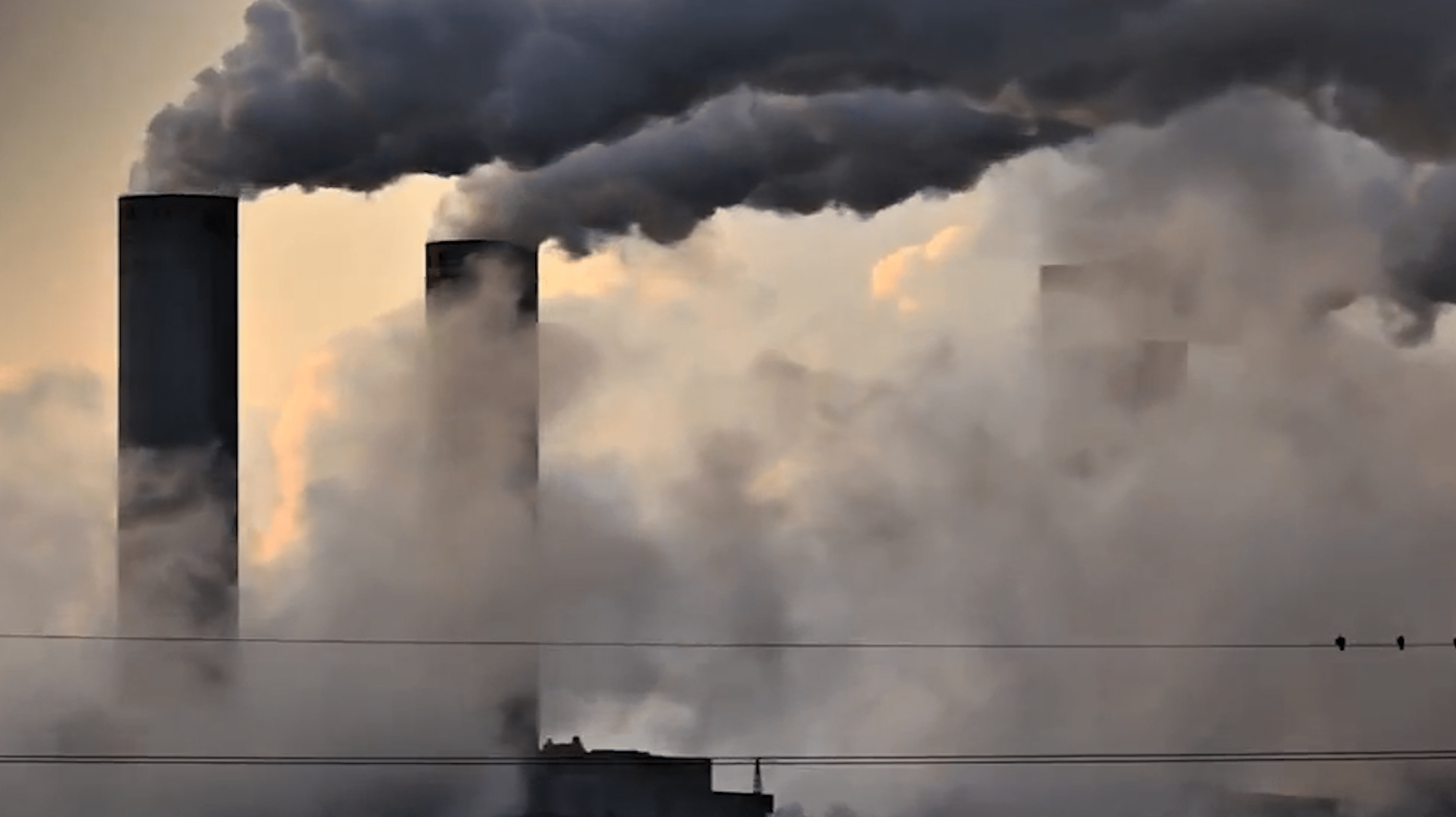 Eskom’s cluster of 12 coal-fired power stations in Mpumalanga is the biggest source of nitrogen dioxide pollution in the world, according to environmental rights organisation Greenpeace.

The province also ranked third in the world for the even deadlier sulphur dioxide, emitted by Eskom’s aging coal fleet.

This is according to two Greenpeace studies, based on a full year’s satellite data analysis. Greenpeace was previously criticized by scientists, including Professor Rebecca Garland from the Council for Scientific and Industrial Research, for making this claim based on three months’ “seasonal” data. 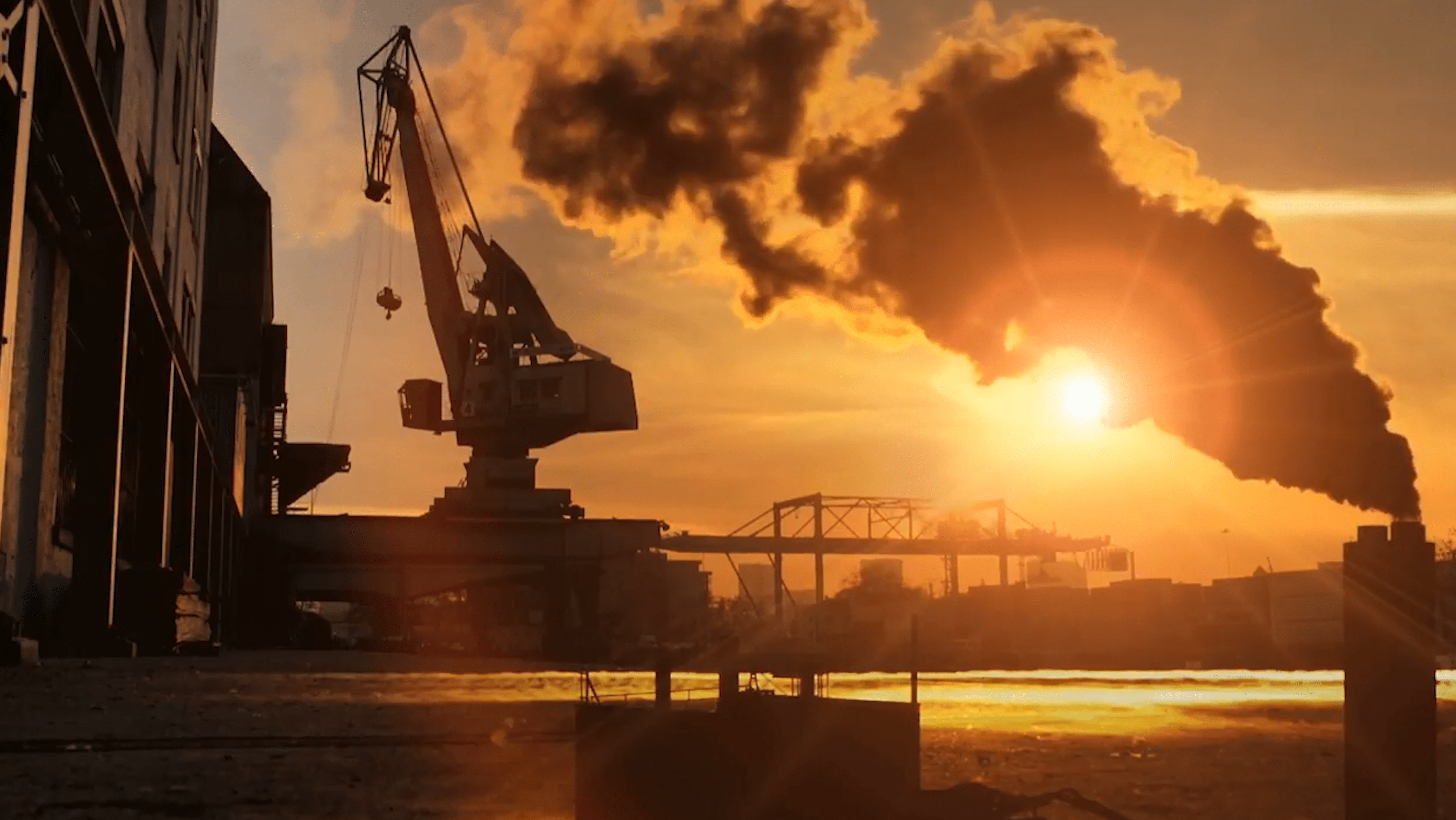 Nitrogen dioxide and sulphur dioxide react to form particulate matter, fine particles about three percent of the diameter of a human hair.  “Tiny but deadly,” says Myllyvirta, “these microscopic particles enter through your lungs into your bloodstream travelling through the body into your vital organs.”

Air pollution is officially classified by the World Health Organisation as a carcinogen and a leading cause of cancer.“There are many lived examples of the impacts on communities living around these power plants in Mpumalanga,” says Nhlanhla Sibisi, Greenpeace’s Climate and Energy Consultant.

The most vulnerable are children and residents with weakened immune systems, people living with TB and HIV and the elderly find their systems compromised by poor air quality. “Anecdotally, if you speak to the doctors who practice around the power stations they are seeing noticeable increases in asthma and respiratory diseases,” claims Sibisi.

According to Myllyvirta, “based on Eskom’s own emissions data, their emissions exceed the industrial emissions of every Chinese province.”

Eskom minimum standards set by the Department of Environment Affairs allows them to emit a staggering 20 times more sulphur dioxide into the atmosphere than permitted in China and the European Union.

Despite the fact that these standards are lax by global standards, Eskom has applied for long term postponements of these minimum emission standards. “This will essentially give Eskom a licence to kill,” says Melita Steele Greenpeace’s Senior Climate and Energy Campaign Manager.

In 2015, Eskom asked the National Air Quality officer for a five-year postponement to meet the minimum emission standards and to retrofit their aging power plants with scrubbers to manage emissions.  Now Steele alleges they have asked for a new round of postponements delaying implementation by another five years. “They are holding us hostage, saying it costs too much,” says Steele.

Should Eskom be granted this postponement, South Africans will bear the brunt of it, says Myllyvirta.  His study shows that the impact over the lifespan of the existing power stations will see 16 000 premature deaths due to increased lower respiratory tract infections, chronic obstructive pulmonary disease, ischaemic heart disease, lung cancer, strokes and even diabetes.

“In the areas worst affected by air pollution, like Mpumalanga and Gauteng, our study shows a reduction in life expectancy of three years,” claims Myllyvirta.

Non-compliance would also see a projected 13 000kg of mercury deposited into the air with potentially harmful and even potentially fatal effects on the nervous, digestive and immune systems, lungs and kidneys.

Greenpeace is calling for the power utility to urgently look at ramping up their drive for renewable energy and transitioning workers in the province into this sector.  If they don’t start now the outlook for these communities is bleak.

“China was able to reduce emissions by a third in just four years,” says Myllyvirta. “It is possible if there is a concerted effort.” Eskom did not respond to questions sent to them requesting clarity on how they plan to deal with this situation going forward.

“Ultimately, the difference between complying and not complying is 16 000 South Africans lives.  There’s no question in my mind that Eskom is violating our constitutional right to a healthy environment,” concludes Steele. – Health-e News.