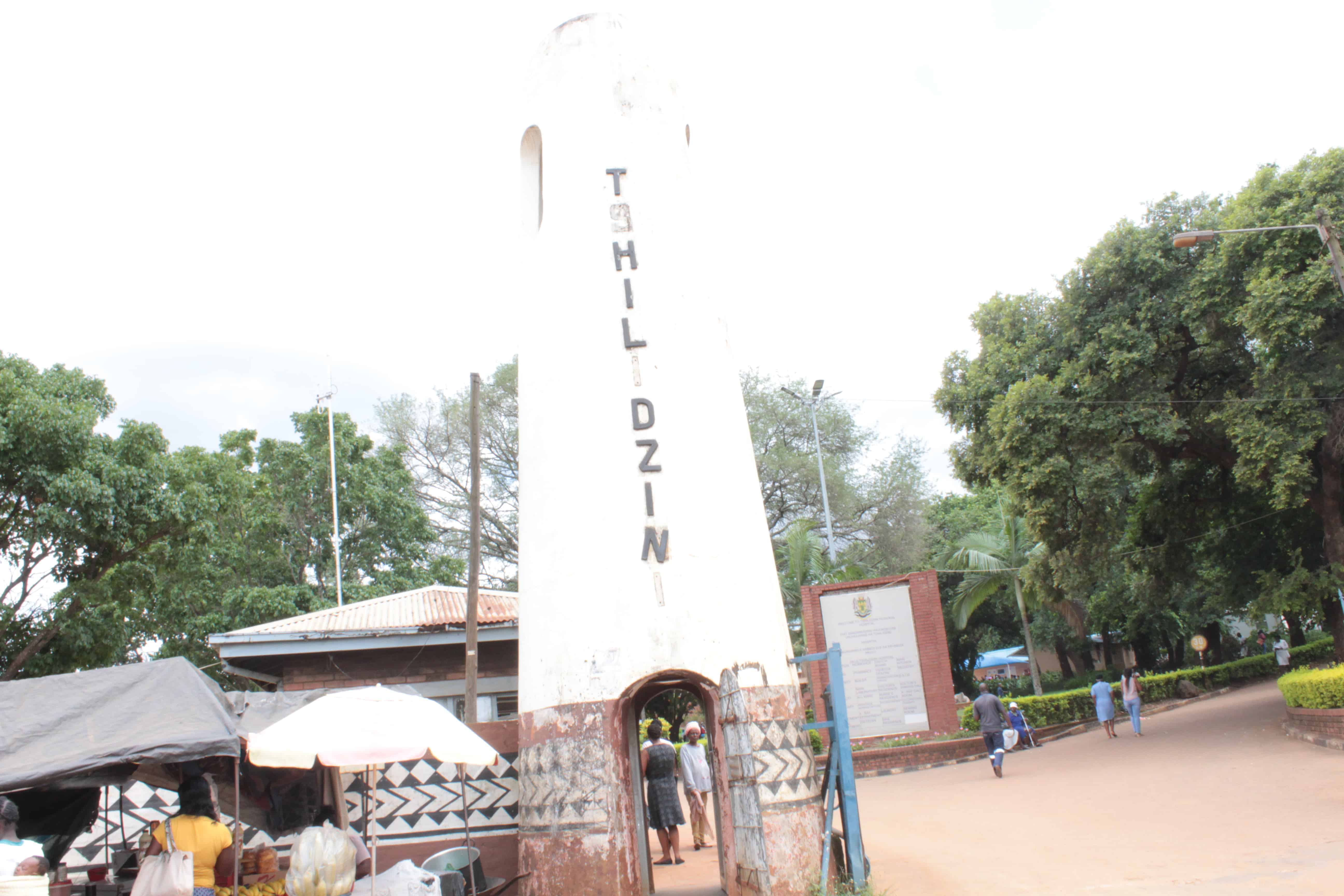 Mabula Maboyi has been living with a broken needle inside her right hand for weeks, but she has already had the date for her operation to remove it at Tshilidzini Hospital postponed four times.

The 35-year-old mother of two is one of the many patients on the long queue for operations – affected by the shortage of orthopaedic surgeons and broken equipment at the hospital, outside Thohoyandou.

Maboyi was accidentally stabbed with a needle while she was washing her kid’s clothes. Her attempt to try to remove the needle did not work as it suddenly got broken inside her right hand.

[quote float = right]How do they expect me to eat while knowing that I might die any minute? I am going through the most painful time in my life and no one seems to care.’

She was supposed to have had her hand operated during the first week of February but since then she has had the operation postponed three more times.

Last week, she was told that due to water shortages and the breakdown of a C-ARM machine – a kind of multi-directional X-ray machine that surgeons use during certain operations – her operation would be postponed.

“I have a needle inside my right hand, which I have been told that should it move I will die,” said Maboyi. “I have been coming here at Tshilidzini since the start of February but all they do is to postpone the date of my operation while they know that my life is in danger.”

Maboyi, who lives Kutama-Tshikwarani, outside Louis Trichardt, said she is struggling to take care of her two children, aged two and seven.

“I have not been sleeping for weeks in fear that the needle might move while I am asleep. How do they expect me to eat while knowing that I might die any minute? I am going through the most painful time in my life and no one seems to care, I know that it is not them who put the needle inside me but should they watch me die while there is something which they can do to help me?” asked Maboyi.

Limpopo MEC Dr Phophi Ramathuba has asked orthopaedic surgeons from other provinces to help clear the backlog in the province’s hospitals, including Tshilidzini.

Last Tuesday, Maboyi’s operation was postponed for the fourth time and she was told to come back on the 11th of April.

“The doctor came and told me that the machine which they are supposed to use to operate on me is broken and that they cannot conduct the operation without water as they must wash all the equipment’s they will be using,” she said.

Meanwhile, 23-year-old student Mafunzwaini Fhumulani has been waiting for two weeks to have his broken leg operated on.

“I was admitted here with a broken leg. Over the past days we have been experiencing water problems and I had to ask people who came to visit me to go and fetch water with bottles from an outside tap,” said Fhumalani. “I am still waiting for my leg to be operated and I have been personally told by a doctor that I should stop complaining about the waiting period as they are patients who have been on the waiting list for months.”

Neil Shikwambani, the spokesperson for the Limpopo Department of Health, admitted that the hospital had experienced a slight water shortage last week, together the whole of Thohoyandou, but assured the public that the hospital has running water again.

He added that the backlog in terms of orthopaedic patients awaiting surgeries is often caused by the lack of specialised orthopaedic surgeons but promised that he would contact Tshilidzini Hospital regarding Maboyi case. – Health-e News.