Home » Tongaat Hulett bosses must ‘pay back the money’ 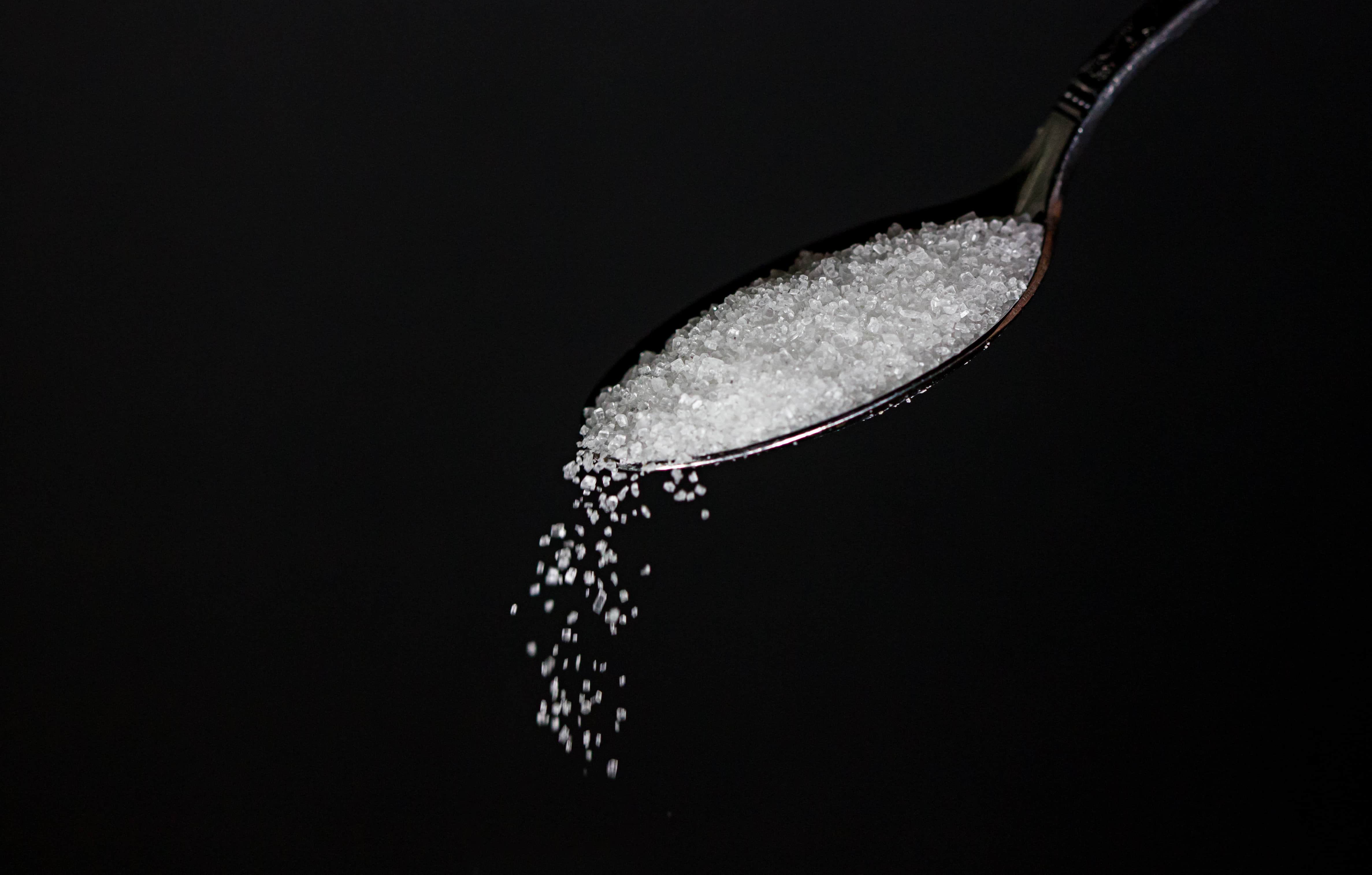 The financial scandal of South Africa’s largest sugar producer hurts its blue-collar employees, who are already marginalised and at risk of non-communicable diseases, the most.

Tongaat Hulett bosses must ‘pay back the money’

In recent years, South Africa experienced unprecedented corporate governance scandals and failures of many companies that have propelled the government to establish systems that promote higher standards of ethical conduct, accountability and transparency.

Our Constitution is founded on the principles and values of the rule of law, accountability, responsiveness and openness. But, what does it mean when companies such as Tongaat Hulett are publicly admitting to unethical and dishonest behaviour?

After falling sharply last week Friday, Tongaat Hulett shares were even on Monday morning last week as markets considered the sugar producer’s announcement that it needs to restate its 2018 financials and it would be delaying publishing its 2019 earnings while it conducts a forensic investigation. This also comes after Tongaat Hulett announced it had issued retrenchment letters to about 5,000 of its employees as it battles “significant business challenges”.

The irony is that while Tongaat Hulett executives are swimming in the gravy train – and benefitting from their inflated financial results – workers and their families are left vulnerable and facing uncertainty about putting food on the table.

The sugar producer said it identified “certain past practices which are of significant concern to the board and the company’s auditors”. The adjustments, of a non-cash nature, include the reassessment of land sales values and growing cane valuations.

All responsible parties in this saga must be held accountable and they should pay back the money. This unethical conduct from Tongaat Hulett is unacceptable and risk the livelihood of its employees who are already being underpaid and are faced with poor working conditions.

This distrust erodes the already fragile relationship between government, civil society and business without which South Africa – and for that matter, any developing country – will be unable to effectively tackle poverty, unemployment and inequality.

For too long the focus has been only on corruption in the public sector, which protects taxpayers and holds government accountable. Equally so, the private sector needs to be measured on the same standards and must be accountable not only to regulators but to South Africans – especially those in the communities where they operate.

This case, just like that of Steinhoff, provides important insights into how a supposedly indestructible corporate brand can be practically annihilated in (what appeared to be) unethical conduct. At the centre of this bizarre and unethical business practice is that working class and poor people’s livelihoods are facing a bleak future, who have been used as a proxy by the sugar and beverage industry in their war against the Health Promotion Levy — commonly known as the sugary drinks tax.

Tax is a scapegoat for industry

The levy was introduced by the government in April last year in efforts to reduce the rates of non-communicable diseases in South Africa. The sugar industry has blamed the tax for the job losses its companies are experiencing.

The challenges the sugar farming industry is facing, such as the drought, cannot be ignored. But the industry needs to rethink its business model while considering market-related tariffs and refocusing attention on the immense opportunities to contribute towards job creation, land reform, and sustainable transformation for small-scale farmers. 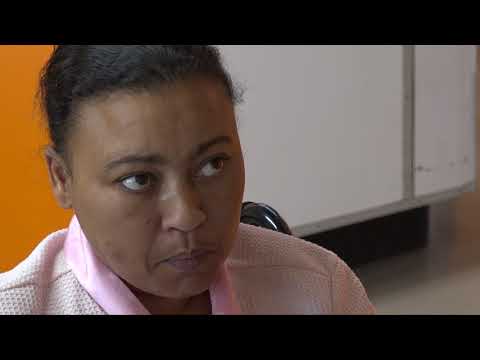 In 2016, the World Health Organisation estimated that non-communicable diseases account for 51% of deaths in South Africa.

While the sugar and beverage industry have often blamed their struggles on the introduction of the Health Promotion Levy, the numbers simply just don’t add up.

The sugar industry has been in crisis for more than 10 years now, and in South Africa specifically, sugar production has dropped by around a third between 2002 and 2012. Illovo Sugar reduced its workforce by 25% between 2009 and 2014 and three successive droughts have had a significant impact on cane production.

“The country’s sugar industry is not internationally competitive. The removal of the levy is not going to address these structural challenges and the industry will continue to reduce production and lose jobs,” said Nick Stacey, an Economist at Wits University’s public health research unit PRICELESS.

Instead of lambasting the government for introducing the levy as recommended by the World Health Organisation, it should be commended for its efforts at health promotion and prevention of obesity and non-communicable diseases which are currently claiming too many South African lives.

In fact, labour, civil society and government should push back efforts to retrench workers. A healthy nation cannot be traded off for anything, including the false threats to job loss. The cutting of jobs is not an option while cutting sugar gives an opportunity for a healthier and prosperous South Africa.

The industry, government and civil society share social responsibility obligations, particularly in emerging markets such as South Africa, to adhere to business practices that drive societal transformation, and to stimulate economic growth to address the dire challenges of inequality, poverty and unemployment faced by people living in the country.

We need a paradigm shift where corporate and public governance represents a system of values, policies and institutions by which a society manages its economic, political and social affairs through robust interaction within and among state, civil society and the private sector.