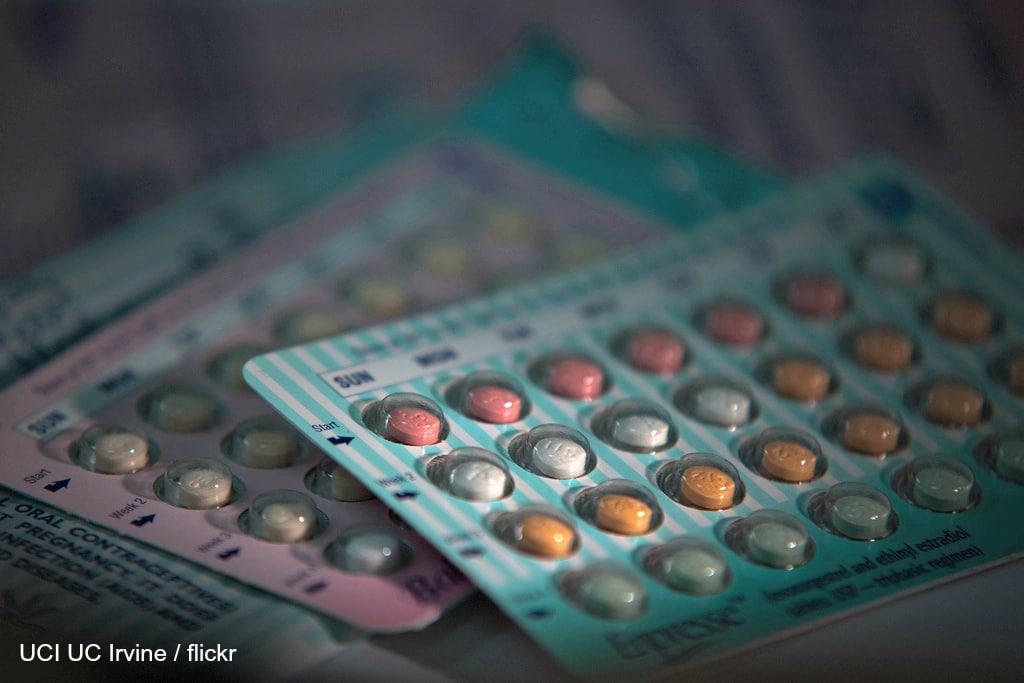 Newly released WHO guidelines state that Depo-Provera can be used without restriction. (File Photo)

African experts and activists are left disappointed by the updated recommendations and have labelled them rushed and unconcerned with women’s lives.

In the updated guidelines published on Thursday, the World Health Organization (WHO) has changed the classification for the controversial three-month contraceptive injection depot medroxyprogesterone acetate — commonly known as Depo-Provera — stating it poses no HIV risk, to the dismay of local women and experts who cite there is no evidence for this claim.

The WHO “revised its guidance on contraceptive use to reflect new evidence that women at high risk of HIV can use any form of reversible contraception, including progestogen-only injectables, implants and intrauterine devices (IUDs), without an increased risk of HIV infection,” noted a WHO press release.

But many reject this “new evidence”, even those involved in its collection, regarding the safety of the progestogen-only injectable for women — especially those living in South Africa.

This is the most commonly used contraceptive method in the country’s public sector as well as the most widely-distributed option for women across the continent. According to the national health department’s Yogan Pillay, about 6.2 million doses of Depo-Provera were administered in the previous financial year.

The WHO moved Depo-Provera from the second Medical Eligibility Criteria (MEC) category “where the advantages of using the method generally outweigh the theoretical or proven risks, but extra consideration and counselling may be needed when choosing this method” to the first category “for which there is no restriction for the use of the contraceptive method”.

This would remove the need to counsel women on the risks associated with the drug including those related to HIV acquisition.

The WHO has based its decision to move the three-month injection to the safest category on the Evidence for Contraceptive Options and HIV Outcomes (ECHO) trial, a study that was conducted to solve the historical dispute related to the drug and increased HIV risk.

The research was conducted to determine whether this Depo Provera, as well as two other contraception methods (a 10-year copper IUD and a two-month progestin-only injection),  increase women’s risk of HIV. It was conducted in eSwatini, South Africa, Zambia and Kenya and enrolled more than 7 800 women.

But according to University of Cape Town’s (UCT) Dr Jessica Rucell the ECHO trial did not prove that Depo Provera was safe, as the WHO claims.

“Since the early 1990s scientific evidence has increasingly shown that contraceptive use of the drug Depo-Provera increases one’s risk of contracting HIV. Unfortunately, the ECHO trial could not conclusively measure this risk. This is because the trial only measured if using Depo would cause more than a 50% increased risk,” she said.

Rucell asked the WHO panel in charge of the guidance “why they seem to agree that a 2% or 30% increased risk of contracting HIV is not ‘clinically relevant’ for African women?”.

She and 60 other leading sexual and reproductive health rights experts and activists from 12 African countries penned an open letter to the WHO in July, raising their concerns over the implication of the trial results. The collective demanded the WHO to provide more time to its Guideline Development Group, civil society and experts to deliberate “the relevance of new epidemiological and biological evidence” including the ECHO clinical trial for policy, as well as more transparency from ECHO researchers — particularly on how a 50% increased risk was determined as an appropriate margin.

The ECHO trial researchers acknowledged that the study was “extraordinarily challenging” from the start and that they and the authors of the open letter both want “more contraceptive and HIV prevention choices for women”, international HIV publication The Body Pro reported earlier in August.

Justifying the WHO’s decision to change the guidelines based primarily on the ECHO data is “a bit of a smokescreen”,  said Professor Janet Hapgood, UCT’s head of molecular and cell biology department.

She explained: “The ECHO results do not tell us anything about the HIV-1 risk associated with Depo, due to the absence of a no contraception control. We know no more about this than we did before the ECHO trial. It also seems based on the belief that if at least a 50% difference in risk between methods is not detected due to uncertainty in the data, then it does not occur. This is a fundamentally false conclusion in statistics. Absence of evidence is not evidence of absence. In addition, it seems based on the belief that a relative risk of less than 50% between methods is not important.”

Guidelines are rushed and ‘disturbing’

Ntombozuko Kraai, who sat on the ECHO trial’s community advisory board and is a signatory on the letter to the WHO, was equally dismayed.

“This guidance is disturbing. The ECHO trial did not answer the question on if there is a link between Depo-Provera and HIV acquisition. They did not include the voices of the research participants, African women, when making this decision. For us it shows that they are prioritising pharmaceutical companies over women’s priorities and voices,” she said.

Meanwhile, more analyses of the study found that almost 90% (345) of the women who contracted HIV during the ECHO trial were from South Africa. The rate of HIV infection was higher — more than 3% — at all of the South African sites than it was in the overall study, said Wits RHI Director for Network Trials Dr Thesla Palanee-Phillips in July. In one study site in Ladysmith, KwaZulu-Natal, about seven out of 100 women at contracted HIV during the course of the ECHO trial, the new research found.

According to Rucell, this decision is so significant “as it has the power to determine, especially in low-income countries, the distribution of the drug in their national programs”.

Rucell explained: “The WHO’s guideline development group had one month with access to limited data from the ECHO trial to come to this determination, women’s and whole communities’ lives need to be valued and given more time than this. Thus, it is imperative national policymakers in Africa make their own informed choices. And that women’s health policymakers themselves, feminists and scientists interrogate the ECHO trial, and the WHO’s MEC determination.” – Health-e News

An edited version of this story was published by Medical Brief.