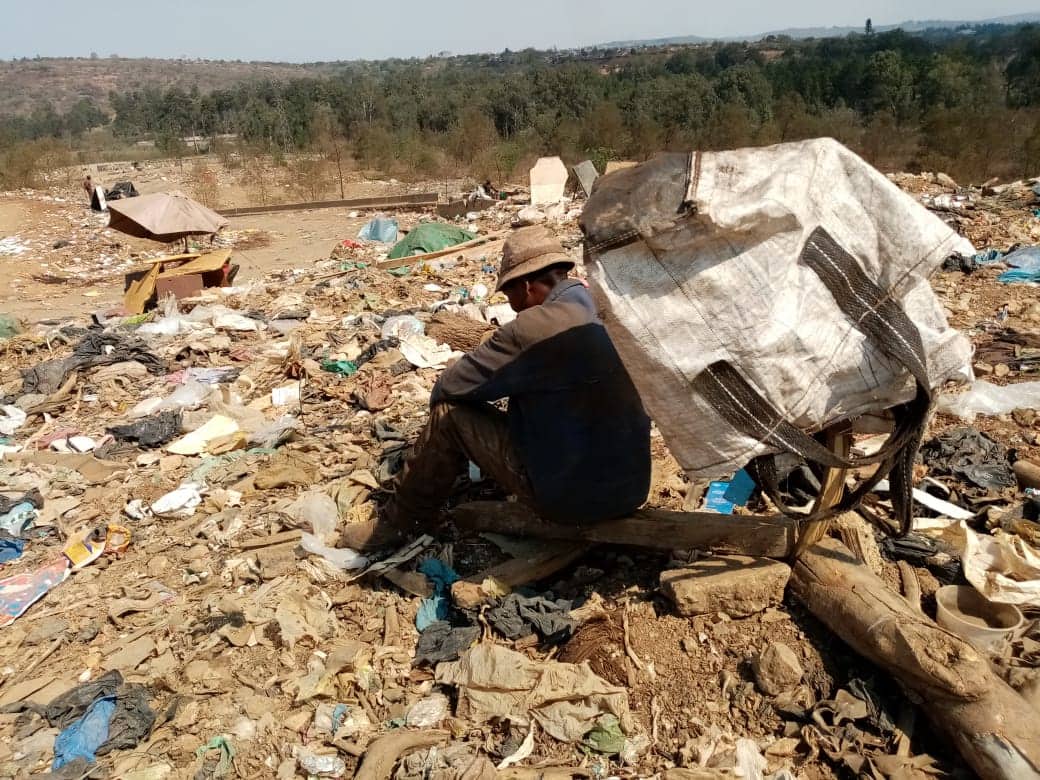 Although banned by some municipalities, collecting waste from local landfills is huge business, but it can be detrimental to the waste picker’s health.

Since the late 1990s, many people from Sobantu in Pietermaritzburg and surrounding areas have made a living from collecting solid waste from a dumpsite owned by the Msunduzi Municipality.

A recent research paper, Exploring the Potential Health Risks Faced by Waste Pickers on Landfills in South Africa: A Socio-Ecological Perspective, showed that people who do this are likely to suffer from back pain from carrying heavy loads, respiratory illnesses, and face biological threats from rotting food, amongst others. The waste pickers who spoke to OurHealth have admitted to having suffered one or more of these symptoms. 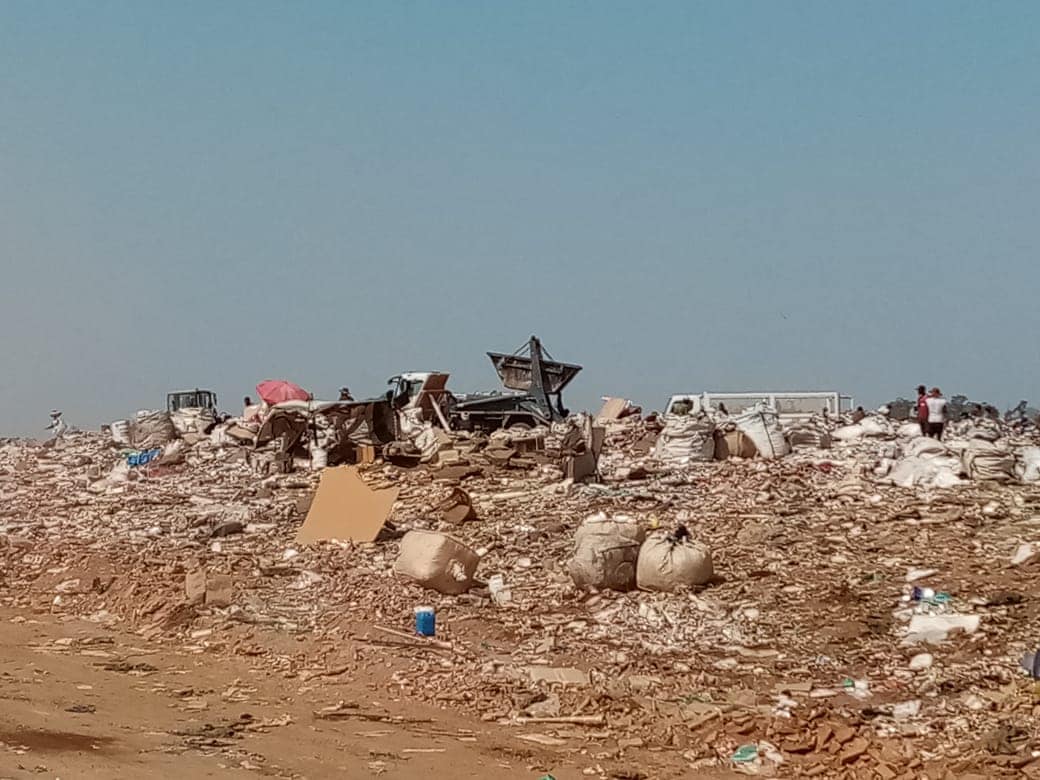 Since there is a huge competition for items like steel and other recyclables, some have resorted to erecting shacks within the landfill so they can work long hours into the night. Some even jump into moving trucks and risk getting injured or death.

Mosimo, a waste collector from Matatiela, is aware of the risks associated with what he does but says he has no other option. Mosimo, who was reluctant to give his surname, says over the years he has seen people contracting illnesses and some dying instantly after being run over by trucks in the 14 years that he has been collecting rubbish.

“Anyway this is the way we put food on the table,” he says.

Mamsibi, who also didn’t share her full name, says she has been collecting waste in order to support her school-going children. Like most people, Mamsibi has been exposing herself to the unhygienic conditions so she can feed her family.

“It is better to lose your dignity while trying to feed your children. How much more [would we lose] if we could not afford to feed ourselves and our families?” she says. 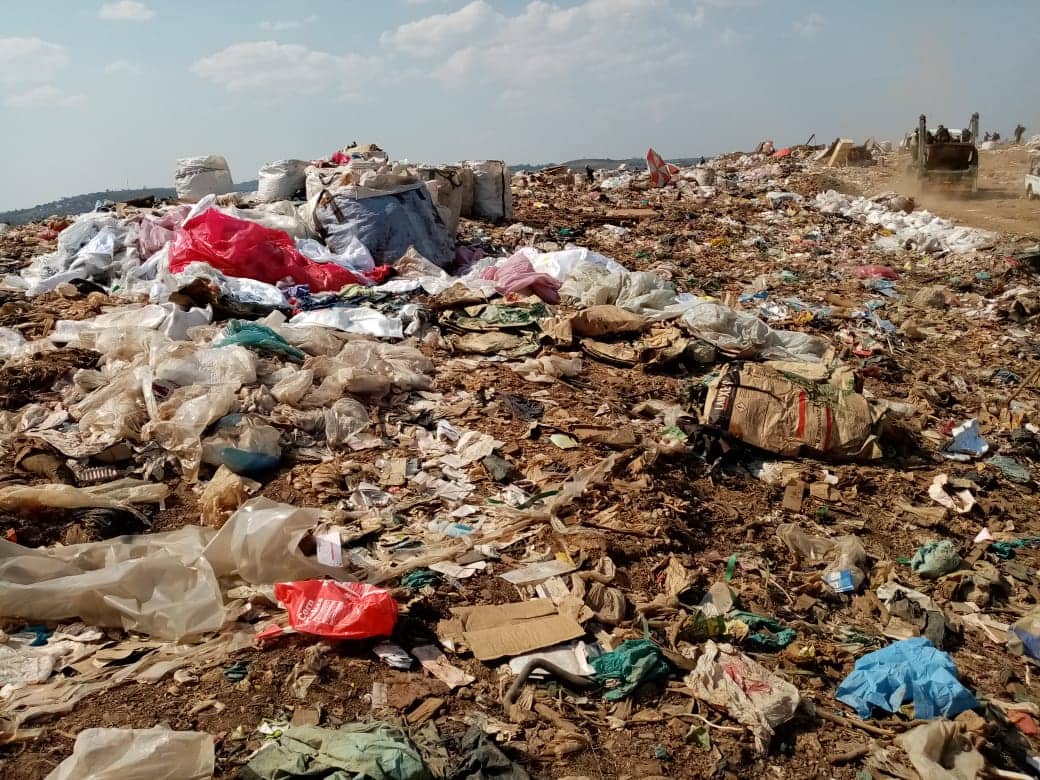 The dumping site has been on fire recently, risking the livelihoods of waste pickers who depend on it. Photo: Minenhle Mbandlwa / Health-e

According to Faye Brownell from the Duzi Umngeni Conservation Trust, management of the landfill is poor with leachate seeping into watercourses regularly. Brownell says plans for a new regional waste site were never finalised, resulting in the Pietermaritzburg site being overburdened.

“Lack of source recycling and well-managed garden refuse sites adds to the problem. There is a community of waste pickers in the city and working at the landfill. This workforce could be mobilised as part of the solution, along with educational programmes to sort out waste at the source,” she says.  – Health-e News