Home » News Articles » #DrTSexBook: Pleasure in the bedroom is a sexual and reproductive right 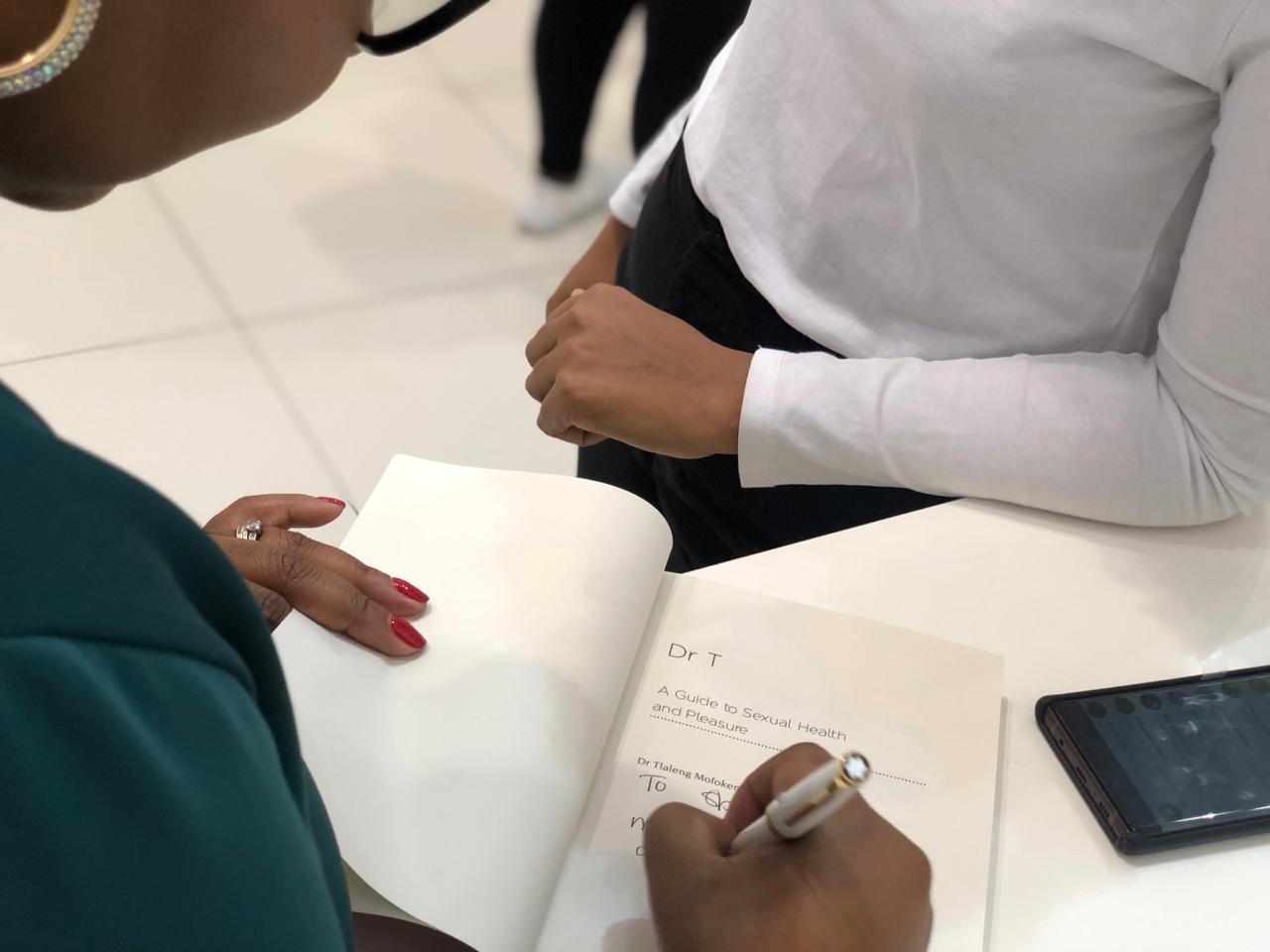 Sexual health and reproductive justice have everything to do with enjoying sex, says the leader of the pleasure revolution Dr Tlaleng Mofokeng.

#DrTSexBook: Pleasure in the bedroom is a sexual and reproductive right

“I was 11 years old when I first encountered the female condom,” Lineo Danke* says me. I interviewed her about her partner’s experiment with three different kinds of female condoms in 2016. “I was going through my mother’s drawers and I saw this flat rectangular-shaped pink and white packet written ‘femidom’.”

Danke was bewildered. She had seen a condom before, but this one was different, she tells me now. Danke grew up in an unconventional home because of her mother’s HIV activism during the late 1990s and early 2000s — when South Africa was engulfed by Aids denialism and stigma. She knew what a condom was in English and Setswana before her tenth birthday. But, even her radical home had limits.

It would take another 14 years before she used a female condom for the first, which she found surprisingly pleasing. “I have been curious as to how female condoms work, but not curious enough to try them out until now. In most places, you will only find male condoms.” 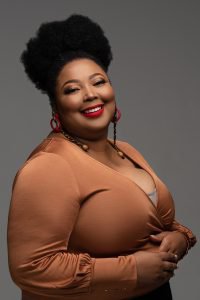 Danke’s apprehension to female condoms is one that sexual and reproductive justice activist and author Dr Tlaleng Mofokeng is all too familiar with. She says many women share Danke’s sentiments and the size of female condoms can be intimidating. But focussing on the “pleasure element” of sexual health could change this, Mofokeng says.

“We can’t have a conversation with women about why the outer ring of a female condom is big. Yes, we acknowledge it’s big, but do doctors tell women that the outer ring can rub on their clitoris during sex?”

Applying lubricant on the clitoris and female condom reduces dryness and sex becomes more pleasurable, she explains. This will most likely result in a clitoral orgasm and another from internal vaginal stimulation.

“Which woman wouldn’t want to have that? But we’re not going to have those conversations if as medical practitioners, we are denying the fact that people are having sex for pleasure,” she adds. “If you look around in South Africa, where has that message and got us? Nowhere.”

Mofokeng, who is also the lead consultant at Nalane for Reproductive Justice, believes sexual pleasure is an integral part of sexual and reproductive justice. She writes about the importance of the two in her recently released book Dr T: A Guide to Sexual Health and Pleasure.

The politics of pleasure

Female condoms are still an enigma for many South African women, despite the fact they could be the game-changer to more pleasurable sex and giving women more autonomy and power to negotiate safer sex.

Heterosexual women often struggle to convince their sexual partners to use condoms — this can be exacerbated when they’re in romantic relationships. A 2017 study published in the Global Health Action journal found that although women reported negotiating safe sex in their relationships, they feared the possible consequences of insisting on using condoms with their partners.

To make matters worse, girls and young women are significantly more affected and infected by HIV. According to South Africa’s latest HIV plan, girls and women between the ages of 15 and 24 have the highest rate of new infections.

Despite this, male condoms are still more readily available than female condoms in public health facilities and a pack of two Cupid female condoms retails for about R40. This is because the cost of making one female condom is nine rands as compared to approximately 30 cents for one male condom.

But Mofokeng says it’s more than just the numbers that make a difference, so does political will.

“The options available for safe sex is still mainly the male condom which now comes in flavours. It’s the same for contraception, there’s no variety for women. Women are an afterthought and everything is still lopsided in terms of health solutions,” she argues.

Currently, government has committed to distributing at least 850 million male condoms and 33 to 40 million female condoms — as stated in the latest strategic plan for HIV— a staggering five per cent of the number of the male versions.

“Most of the time people talk about sexual health and reproductive justice as if they have nothing to do with enjoying sex, even though the reason why we are all having sex is that it’s enjoyable —  it’s because of the pleasure,” she says.

WATCH: Want to know Dr T’s top five sex tips everyone should know? We asked her. 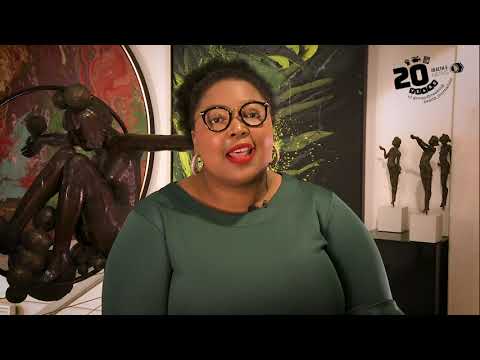 The declaration — adapted from the Global Advisory Board for Sexual Health and Wellbeing — acknowledges that sexual pleasure should be experienced within the context of sexual rights fundamentally based on equality and non-discrimination, autonomy and bodily integrity

“The experiences of human sexual pleasure are diverse and sexual rights ensure that pleasure is a positive experience for all concerned and not obtained by violating other people’s human rights and wellbeing.”

But there is a context in which black women are having sex South Africa, where cultural references and experiences, religious influences and societal pressures play a part.

From the time we are children, before we’re even aware of it, there’s a certain way that we are raised to see our bodies. Who we think sex is for is already predetermined for us. I’m hoping the book, helps people unlearn and find themselves in whatever journey they are of self-realisation and self-actualisation, that in fact, sexual pleasure is a right that we all have.

The book, Mofokeng says, is an extension of her sexual reproductive justice activism, which is about giving people information and promoting better health outcomes. Medicine and South Africa’s sexual health policies have left pleasure out of sexual health and the prevention for STIs,  HIV and pregnancy.

She says: “The messaging around sex and sexuality in the mainstream is problematic because if you are not a young woman who is concerned about HIV or pregnancy, there’s nothing else in the system that speaks for you or to you — as if that’s all you are.” – Health-e News