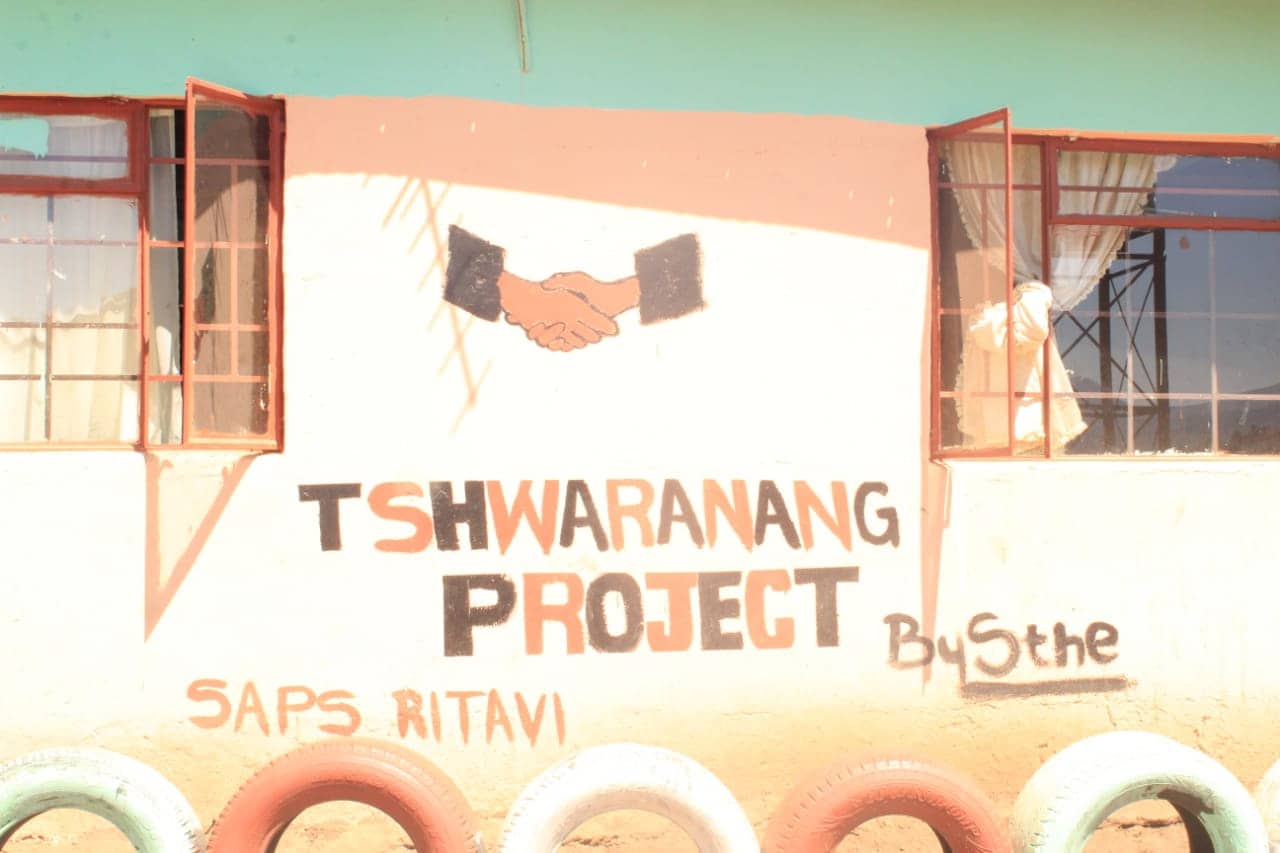 After receiving queries from Health-e, Limpopo MEC confirms that a 10-year-old girl has been raped on two different occasions, however, the centre denies it took place at their premises.

The department of social development in Limpopo is allegedly investigating the rape of a 10-year-old mentally challenged girl at Tshwaranang Disability Centre. According to a whistleblower, the centre has been trying to cover up the incident that happened in October at Lephepane outside Tzaneen. Despite denying any wrongdoing, the centre’s owners failed to notify authorities or report the rape.

Last month, Health-e reported that Tshwaranang Disability Centre offers people living with disabilities valuable skills such as farming so they can be a part of the mainstream economy.

The whistleblower who spoke to OurHealth said the girl was raped by two men and two minors at different times. Neither of the alleged rapes were reported.

“These happened sometime in early October this year and the centre has done nothing about it, even after the guardian complained about her child coming home bleeding. It was in those instances we involved the social workers because such cases can go unreported,” the whistleblower said.

“This is a violation of a child’s rights. Just because she is disabled doesn’t mean her wellbeing doesn’t matter. Something must be done and the law must take its cause. Even the centre management must account for this,” he added.

According to a 2009 study published by the Medical Research Council, girls who had been exposed to emotional, sexual and physical violence were at increased risk of later contracting HIV or depression, had more suicidal tendencies and were more susceptible to substance abuse.

The centre’s management was notified

The girl’s cousin allegedly noticed that the child was sexually violated when she noticed her bleeding on October 16 and she notified the centre’s management seven days later.

According to the manager, Maria Shivhambu, the incidents didn’t occur on their premises and they welcome the investigation from the social development department.

“It didn’t happen at the centre. Yes, we have noticed that the girl was sexually assaulted and we have been involving the family since the incident to open the case with the police. We welcome the investigation from the department — maybe we will get to the bottom of this,” she explained.

The department of social development has released upon Health-e’s enquiry, they have confirmed and condemned the incident and have since commenced with the investigation.

The statement reads: “The MEC for Social Development Mme Nkakareng Rakgoale has condemned with the strongest possible terms, the rape of a ten-year-old girl who is mentally ill and receiving care at Tshwaranang Disability Centre in Lephepane outside Tzaneen in Limpopo. Tshwaranang is an NPO funded by the department.

It is alleged that the girl was raped by two men and other two minors on different occasions. The incident came to light after a family member of the victim approached one of our social workers who immediately referred the matter to the police.”