Home » News Articles » #NHIPublicHearings: Bloemfontein has its say on the NHI bill 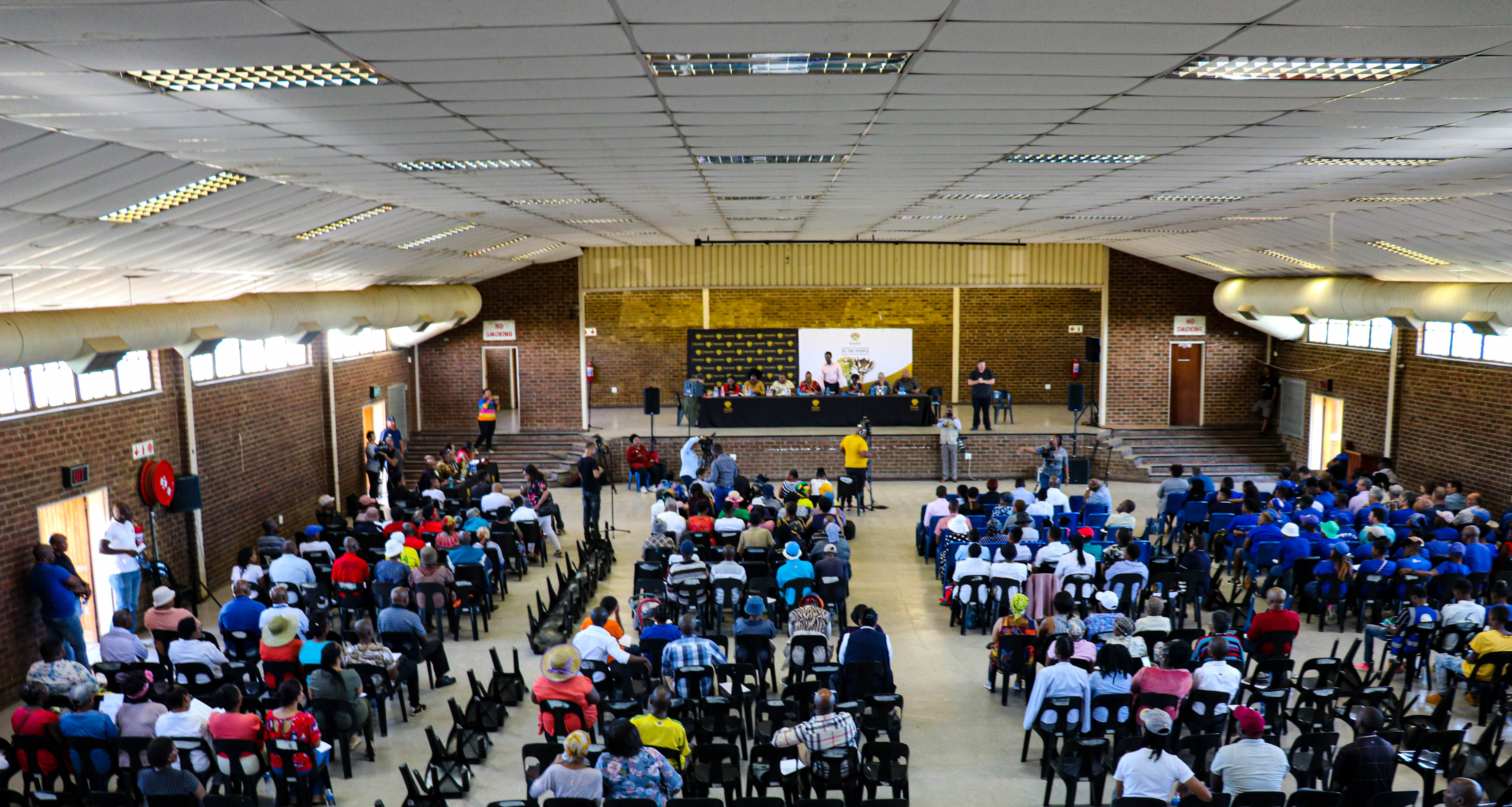 #NHIPublicHearings: Bloemfontein has its say on the NHI bill

The National Health Insurance (NHI) public hearings have resumed after a hiatus during the December holidays. On Monday evening, members of Parliament’s portfolio committee of health sat before the Bloemfontein community to hear their thoughts of the proposed legislation.

Resident Sean Lakey, who represented people living with disabilities, challenged the committee to explain the meaning of “high quality [primary] care” as written in the bill.

According to the draft law, high quality primary healthcare is “the foundation of the health system” that will “ensure that the majority of health problems can be diagnosed and treated at this level”.

Lakey urged the parliamentary health committee to consider the needs of the people living with disabilities.

“Let us speak about wheelchairs, assistive devices, hearing aids and implants. Where is the NHI going to specify that these are the available resources for persons living with disabilities? High quality care is very broad so [the bill] must be specific about what will be covered. If the bill meets those needs then I support it,” he said.

Explaining the objectives of the bill, the portfolio committee chairperson Dr Sibongiseni Dhlomo said under the NHI the public would first go to primary healthcare centres like clinics and only go to district health facilities — such as Pelonomi District Hospital — by referral instead of directly. But those who attended the hearing in Mangaung were aggrieved by the service offered at public clinics.

“I  dare you to go to MUCPP Clinic now, you will still find people queuing. You go to the bathroom there is no toilet paper,” says a local pensioner Nthabiseng Mpeisa.

Esther Mjambane (80) says she goes to the clinic at six o’clock in the morning but she only leaves the clinic at four in the afternoon and her file is always missing. “Pensioners suffer, maybe we are wrong to get old. You have made promises before for us to get medicine at private pharmacies but we were told the government has not paid and we leave without treatment. Yet, here you are,  with something else that you call it insurance,” she said.

Sebolai Setlhare (32) was happy to attend but the meeting was not what he had expected it to be. “I heard a loudspeaker saying parliament is coming to hear our grievances as the community so I had come to talk about the issues of unemployment and bad roads,” he told OurHealth.

Members of the local Democratic Alliance branch made their submissions opposing the bill. One member expressed that the NHI will not succeed because it will be vulnerable to corruption and will collapse like state-owned enterprises such as Eskom and South African Airways.

Whilst the federation of trade unions, Congress of South African Trade Unions (COSATU) in the Free State supports the NHI bill, it has requested the committee to ensure that public health facilities are improved for the smooth implementation of the bill. COSATU Secretary-General of the Free State Monyatso Mahlatsi public health care is faced with infrastructure maintenance backlog, shortage of staff and fraud among this.

“If these challenges are not addressed the NHI will fail.” – Health-e News