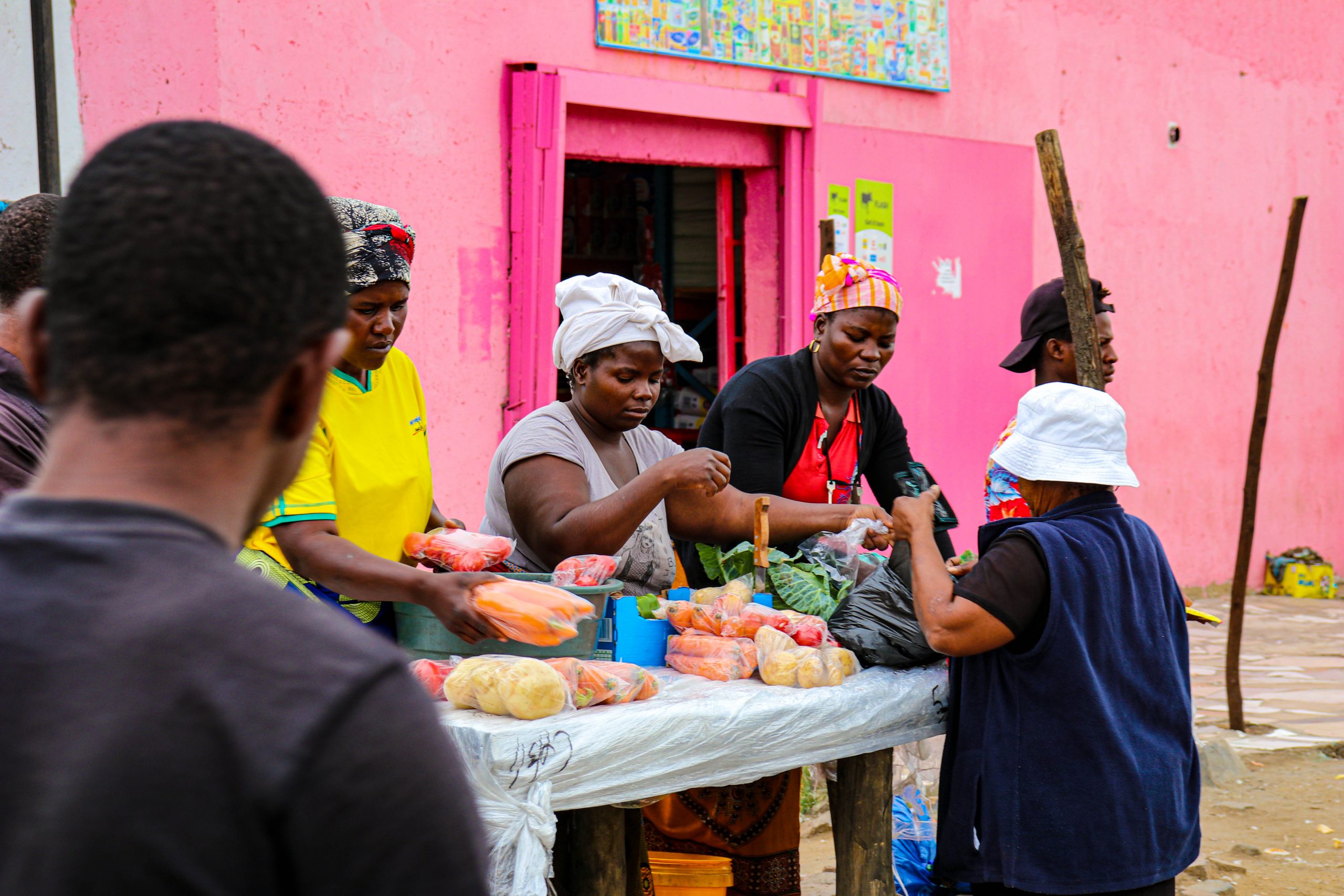 Minister of Cooperative Governance and Traditional Affairs (COGTA), Dr Nkosazana Dlamini-Zuma has announced amendments to the regulations on the Covid-19 lockdown.

Amongst these is the addition of spaza shops and informal food traders to operate with permission from a municipal authority.

“We have learned a few things from the past week of the shutdown. One of the things that we have realised is that spaza shops were supposed to be open but for some reason, some were asked to close. So we’re just clarifying that all spaza shops should be open, now we have included informal food traders. So those who are trading in food informally, they are also allowed but they must just get a permit from their councillor or their municipality; and they’re free to trade,” says the minister.

According to Dlamini-Zuma, these amendments will enhance national integrated response measures while also clarifying the application of the regulations relating to government’s measures to reduce the risk of infection and curtail the rapid spread of the Covid-19 virus while maintaining the integrity of the lockdown.

Before the amendments to the regulations, informal food trader Ntombi Ndlovu* (39) had been left feeling helpless. “Since we were told to stop selling our vegetables, I have lost out on making profit. Some of my stock even got rotten and I’ve had to throw it away”.

The mother of six relies on money that she makes selling vegetables at one of Tembisa’s popular market, Swazi Inn.

“I have been selling vegetables for 20 years and I don’t know how I am going to survive these 21 days. They should’ve at least allowed us to sell for specific hours a day,” she says.

Another thing that aggrieves Ndlovu is that officers from the Ekurhuleni Metro Police Department (EMPD) allegedly instructed them to stop trading on Wednesday. “They told us that Wednesday was our last day of trading and when we told them that the president had said the lockdown starts on Thursday midnight, they told us that it was an instruction from the municipality.”

Ekurhuleni spokesperson Themba Gadebe says that the officers couldn’t have acted on the city’s instructions. “The city strictly adhered to the President’s national lockdown that began on Thursday midnight,” he says.

Taking their own measures

The restrictions have resulted in some traders resorting to trading illegally, says Ndlovu.

“I wasn’t able to get stock at the Joburg market where we usually buy our stock. They said I needed to have a permit before I can buy. Some of the people that I went with were able to buy stock and are selling the vegetables but not in the open. You just have to make sure that you are ready to run when the police come. If I had been able to buy stock, I would’ve also been selling like them because I have got kids to feed. I don’t blame them for resorting to this,” she adds.

The impact on food security

Lola Castro is the regional director for Southern Africa at the World Food Programme (WFP) and says that restrictive measures put in place by countries such as South Africa must not affect the supply of food.

“Its vital that ports continue to operate to receive food and other essential humanitarian cargo; that borders and roads stay open so it can be moved where it is most needed; and that distributions to vulnerable people are conducted safely.”

Castro says that between 20 to 45 million people in the continent are already food insecure but the additional impact of the lockdown may affect food security further and adequate nutritional intake of the vulnerable; particularly undernourished children and people who are living with HIV need to be supported.

“Many children get their only meal a day in the schools; for example, WFP works with governments with 2.8 million children across Southern Africa to receive their school meals. Now we are trying to find solutions on how to do that in a different way,” she says.

She adds that small scale farmers and informal traders must be prioritised by governments.

“Most of the food produce in Africa is by small scale farmers and most of them who are women. Their daily life depends on what they produce, they bring to the markets and what they can sell on a daily basis. So it’s critical that we ensure that those producers can continue producing and for that we need to make sure that the seeds are moving and they can be planted; that the transport can move in the countries and that some markets can remain open. Obviously respecting the distancing and the health recommendations from WHO.”

According to the WFP, at least $413 million (R7.7 billion) is needed to ensure there is enough food supply in the region should the coronavirus persist. – Health-e News