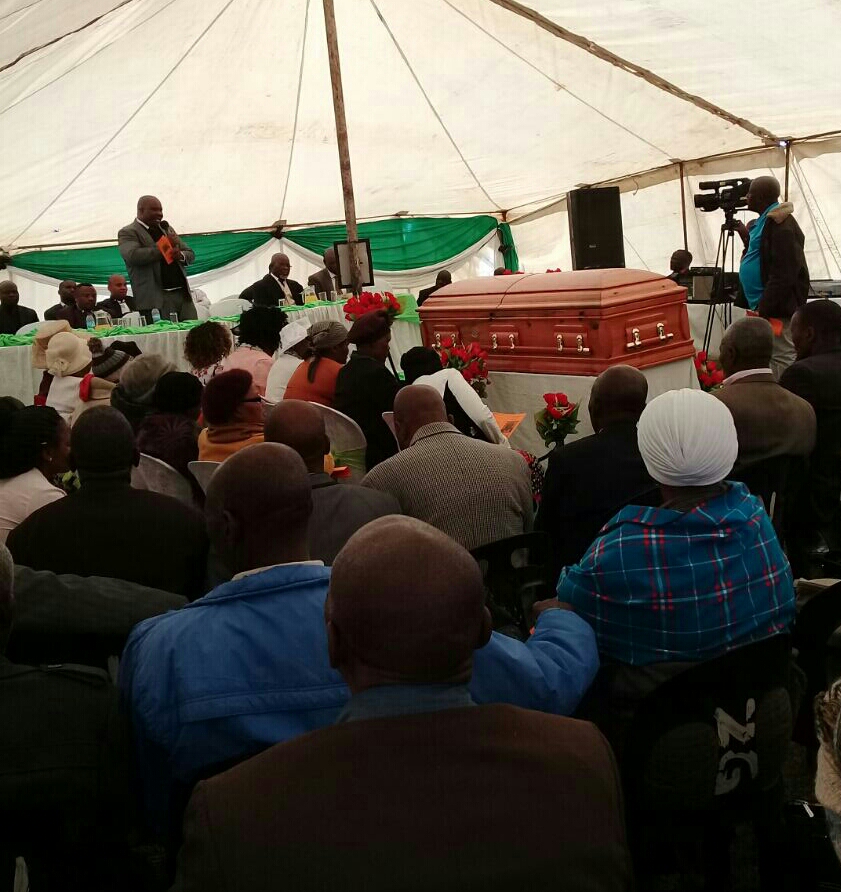 With the consequences of the Majola funeral still being felt in the Eastern Cape, the Amampondomise nation looks to a traditional funeral rite as a Covid-19 prevention measure.

Amampondomise king, Luzuko Matiwane, has taken drastic measures in response to the rapidly escalating numbers of Covid-19 cases in the province. The king has suspended full funeral services, relying on ukuqhusheka — a traditional private funeral rite — instead.

This follows the recent news of 40 new Covid-19 cases in Machibini Village, close to Port St Johns. Covid-19 confirmed cases in the tiny village are believed to be linked to the Majola funeral which took place on the 21 March, and that has raised major concerns about funeral gatherings as the main source of transmission, for government officials and leaders alike.

Nkosi Bakhanyisele Ranuga, spokesperson for Amampondomise says after the Port St Johns incident, there were people who tested positive for Covid-19. The king was worried after seeing the numbers of his nation who have contracted Covid-19, and decided to discuss a way forward with key stakeholders.

“We have a plan to flatten the curve of Covid-19’s spread. As part of that plan, we are dealing with the issue of funerals being transmission hotspots. We have decided to meet the government half-way, by suspending funerals and using the old, traditional funeral process called ukuqhusheka. This entails taking the deceased to the graveyard — and only close family is supposed to be there,” says Ranuga.

The nation are in engagements with gravediggers, who are in the process of acquiring personal protective gear. Graves will be dug by one person.

“We are trying to familiarise them with wearing masks and gloves but for now they are not yet accessible,” adds Ranuga.

“This coming Wednesday there is a family that was supposed to have a funeral, but we have suspended it, and are using the custom ukuqhusheka instead. To us this means at least there are people who see the seriousness of the campaign,” Ranuga explains.

The decision is a temporary one, as full funeral services will be considered at a later stage, or when the regulations are relaxed, at a different level. The kingdom didn’t take this stance lightly, and believes that it is in the best interest of the nation — which consists of the Tsolo, Maclear and Ugie areas.

“We regard the current arrangement of 50 people and less attending the funeral, and one hour funeral as enough for a decent funeral to send off to our people,” Ranuga says.

Matiwane says that “the kingdom will consult the government of the Eastern Cape and other stakeholders on all the above decisions. We will encourage other kingdoms to suspend funerals, in particular.” — Health-e News