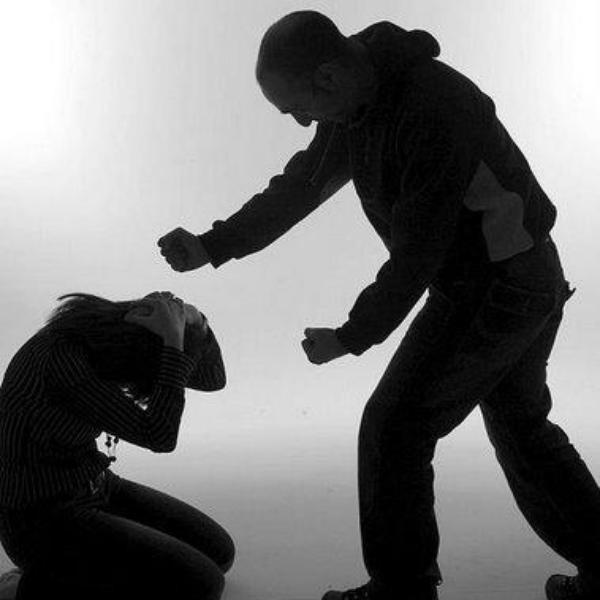 Women and children are targets for Covid-19 related frustrations as reports of gender-based violence increase during the lockdown period.

Across the country, civil society groups, gender-based violence advocacy organisations and other social justice groups have reported an increase of incidents related to violence against women and children, and a heightened demand for emergency shelters.

Rina van der Berg, who runs the Grace Help Centre — a shelter for abused women and children near Rustenburg — tells Health-e News that the number of people who have walked through her doors during the nationwide lockdown has increased dramatically — leading to the centre reaching its maximum capacity.

“Over the past 26 days we have received a higher number of calls and reports from police which are related to gender-based violence. This can be linked to the lockdown because children are not going to school and couples are spending more time together at home. More people are losing their income and this has increased their frustration which is now being released on their partners. The number of people calling the centre to ask for help and guidance with domestic violence issues has also increased,” van der Berg says.

She goes on to explain that she has run out of bed space during this lockdown period, forcing the Centre to come up with alternative plans for the influx of abuse victims.

“We currently have no more beds available to accommodate these vulnerable groups. We can house 30 adults and 50 children at a time, but there is no space and we cannot turn any people back so we are forced to make a plan.”

The Grace Help Centre is a faith-based non-profit organisation that has been in operation for over 20 years. Van der Berg says they offer shelter, counselling and food to women and children who are victims of abuse. She says they also offer abandoned babies a home — where they are raised in a Christian environment.

Abusers in the family

While the rhetoric around abuse and gender-based violence is often inaccurately misattributed to strangers being the primary perpetrators of abuse and sexual violence, van der Berg says during this period, there’s been an increase in the number of children and teenagers raped and abused by close family members.

“An unusual number of teenagers who were raped by uncles and cousins have also been brought to me by the police. It is really sad because these are the people who are supposed to be taking care of these kids, but instead they are hurting them.”

GBV on the rise globally

By 6 April, the United Nations (UN) says there are approximately 90 countries in lockdown. In a statement, Executive Director of UN Women, Phumzile Mlambo-Ngcuka, says this brings forward a new danger — a shadow pandemic of violence against women.

“Four billion people are now sheltering at home from the global contagion of Covid-19. It’s a protective measure, but it brings another deadly danger. As more countries report infection and lockdown, more domestic violence helplines and shelters across the world are reporting rising calls for help. Government authorities, women’s rights activists and civil society partners have flagged increasing reports of domestic violence during the crisis, and heightened demand for emergency shelter,” says Mlambo-Ngcuka.

Mlambo-Ngcuka explains that the following factors are responsible for an increase in GBV across the world.

“Confinement is fostering the tension and strain created by security, health, and money worries. It is increasing isolation for women with violent partners, separating them from the people and resources that can best help them. It’s a perfect storm for controlling, violent behaviour behind closed doors. And in parallel, as health systems are stretching to breaking point, domestic violence shelters are also reaching capacity, a service deficit made worse when centres are repurposed for additional Covid-19 response.”

Covid-19 plans must include tackling GBV

Mlambo-Ngcuka says the UN is calling for governments across the world to increase support for victims.

“It is important for governments to make the prevention and redress of violence against women and children a key part of their national response plans for Covid-19. Shelters and helplines for women must be considered an essential service for every country with specific funding and broad efforts made to increase awareness about their availability.”

Recently, the Western Cape Women’s Shelter Movement and the Western Cape Department of Social Development have collaborated on ‘first-stage’ shelters, where victims of domestic violence, and other forms of gender-based violence are screened and tested for Covid-19, and are then homed in the shelter. — Health-e News