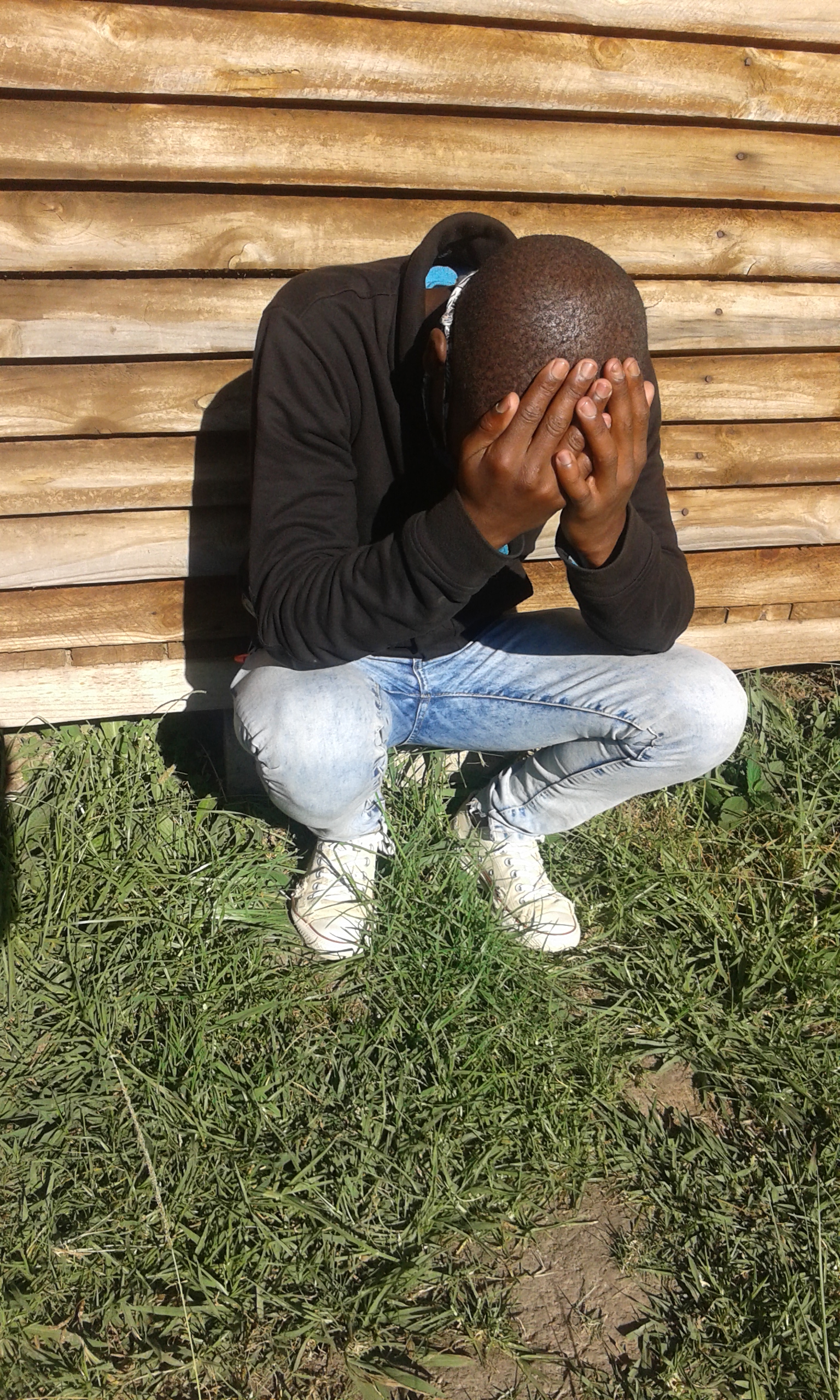 Turning 18 is a milestone for many boys, some of whom have been counting down the days to journey into manhood. But this year is different, as Eastern Cape Premier Oscar Mabuyane suspended all traditional initiation for the duration of the outbreak of coronavirus pandemic.

This decision, although nationally mandated, has seen scores of boys face humiliation and bullying because of their deffered manhood status.

Twenty-year-old Lwakhe Cici from Mfundisweni village outside Mbizana in the Eastern Cape, has suffered harsh words from older peers due to missing out on his initiation this year.

Traditional initiation, also known as ukwaluka, is a common custom in villages like Mfundisweni. It is a necessary passage from boyhood to manhood and boys are usually eager to undergo the process as soon as they become teenagers.

“Due to the lockdown we have been told that we will not be attending initiation school during this winter season. This has negatively impacted me as I’m being bullied by my peers who call me ‘a boy’,” says Cici.

He explains that he has postponed his initiation three time prior, as in previous year his family could not afford to send him to the tradition school.  As it stands, he will only be able undergo his transition in June of the following year.

Although Cici feels ostracized in his community, “the call for isolation during the lockdown had helped.”

“Now I’m not engaging with the people who bully me. But I’m very frustrated that schools will reopen, as I’ll have to face my bullies who threaten my life just because I am not recognised as a man, and been to the mountains.”

Zukile Somtsewu, a traditional surgeon, says that meeting with initiate’s families was enlightening.

“The boys are receiving enormous pressure of being circumcised, to an extent that they even offer bribes. We hear stories of illegal initiation schools even amid lockdown.  We are aware of the bullying that occurs amongst the boys and young men and we condemn it, but we weren’t aware that it was so bad, to the extent that some boys fear leaving their homes,” Somtsewu tells Health-e News.

Sobantu Vuthela, program coordinator of non-profit organisation Right to Care in the OR Tambo District says the humiliation and the bullying of young is one of the reasons why illegal initiation schools crop up – even during the Covid-19 pandemic.

“These boys are desperate as they are pressured into becoming man – it’s to such extent that they end up breaking the law, hence the reason for the high number of illegal initiation schools in the OR Tambo District.”

Vuthela said this is one of the issues that Right to Care are unpacking during the awareness campaigns in the district – and they encourage young people to report any cases of humiliation they experience.

Chairperson of the Eastern Cape House of Traditional Leaders and chairperson of Provincial Initiation Coordinating Committee, Chief Mwelo Nonkonyana requests that people follow lockdown regulations and that the older peers bullying younger boys are “a disgrace to our custom.”

“We are planning on having virtual meetings in September with traditional and health experts to review what precautions could be followed to ensure safety of our initiates. Those who continue to humiliate our young boys awaiting to undergo the traditional initiation process are not men, and are just young boys who are a disgrace to our custom.”

Nonkonyana vehemently condemned those who humiliate boys awaiting their turn, and the committee are working towards criminalising bullying based on one’s manhood status. – Health-e News