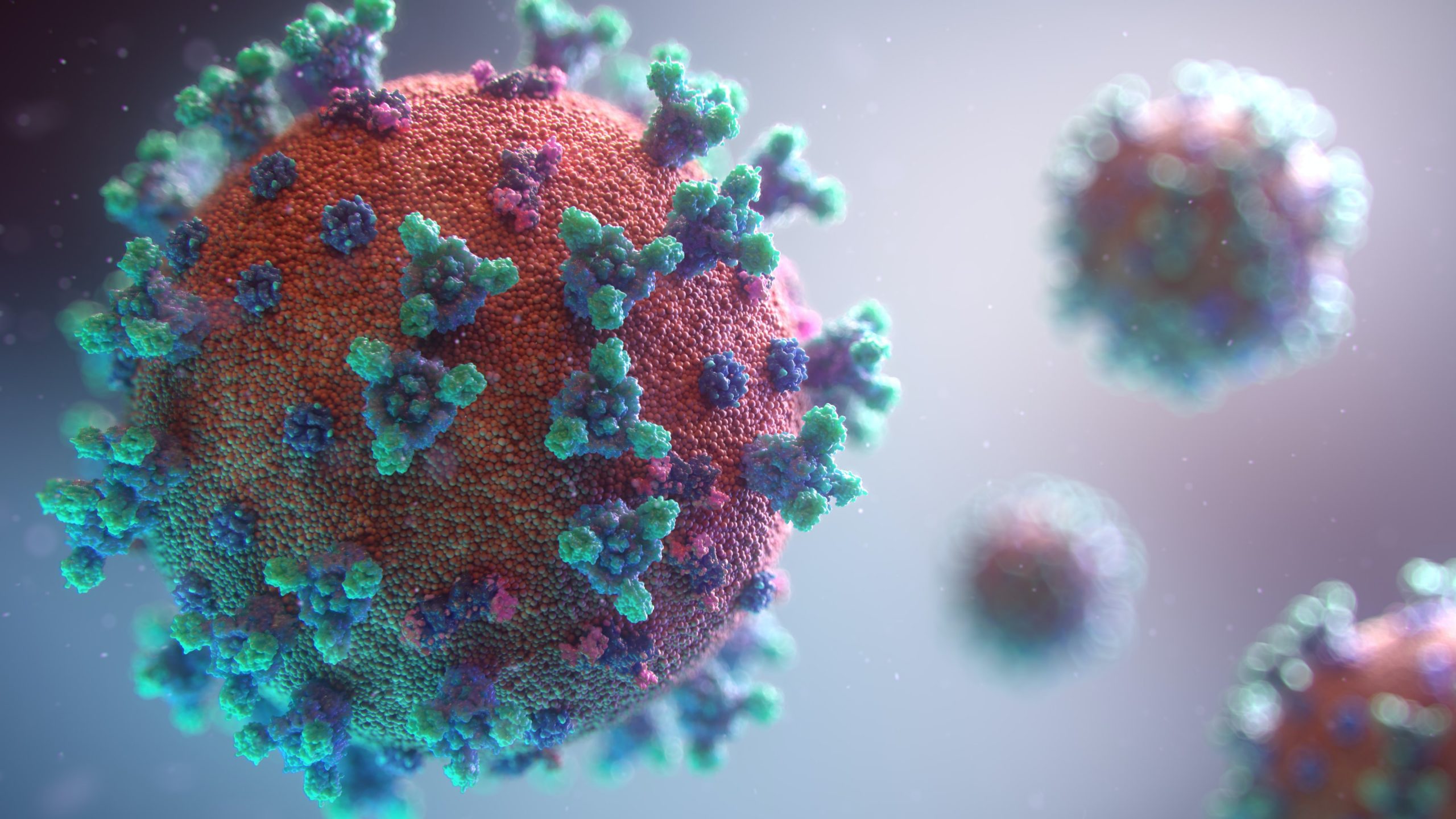 Scientists have been working furiously to find a vaccine against Covid-19, and initial findings show positive results from the United Kingdom trial where the vaccine was tested on 1 077 healthy adults.

Early stage trial results from the Jenner Institute at Oxford University’s investigation into finding a Covid-19 vaccine has shown that the vaccine is safe and builds immunity.

The results, published in medical journal The Lancet, show that the vaccine is safe and without any serious side-effects. However, further trials will answer whether the vaccine will work after one or two doses, in target populations such as older adults and those with other health conditions, give immunity for a minimum of six months and reduce transmission.

The clinical trial tested the vaccine on 1 077 healthy adults between the ages of 18 and 55. None of them had any history of Covid-19. Of the 1 077 participants, the vaccine was given to 543 people, while 534 were given the meningococcal conjugate vaccine. Another 113 of these people took paracetamol before and for 24 hours after their vaccination to help reduce vaccine-associated reactions.

Immunity and side effects

About 70% of participants who were given the vaccine suffered with fatigue, while 68% reported headaches. Other common side-effects were pain where the injection was given, muscle aches, chills and fever.

However, those who took paracetamol had reduced side-effects in the two days after receiving the vaccine. The ten people who were given two doses experienced less side-effects after the second injection. The trial participants will continue to be monitored for at least one year.

It uses a common cold virus (adenovirus) that infects chimpanzees, which has been weakened so that it can’t cause any disease in humans, and is genetically modified to code for the spike protein of the human SARS-CoV-2 virus.

The immune system has two ways of finding and attacking pathogens – antibody and T cell responses, and according to Pollard, “this vaccine is intended to induce both, so it can attack the virus when it’s circulating in the body, as well as attacking infected cells.”

“We hope this means the immune system will remember the virus, so that our vaccine will protect people for an extended period. However, we need more research before we can confirm the vaccine effectively protects against SARS-CoV-2 infection, and for how long any protection lasts,” says Pollard.

One thing that am sure of is that people did not anticipate covid-19 to hit south Africa , it was like a distant event that didn’t concern us ,alot of us did not plan for it and it’s evident now

Co-author, Professor Sarah Gilbert, cautions that more work needs to be done, and that “we still do not know how strong an immune response we need to provoke to effectively protect against SARS-CoV-2 infection.”

“If our vaccine is effective, it is a promising option as these types of vaccine can be manufactured at large scale. A successful vaccine against SARS-CoV-2 could be used to prevent infection […] with high risk populations such as hospital workers and older adults prioritised to receive vaccination,” she says.

The vaccine phase 2 and 3 trials happening in the UK, Brazil and South Africa will determine the efficacy and usability of the vaccine across diverse populations.

According to The Lancet’s press release, “the authors note some limitations [to the trial], including that more research is needed to confirm their findings in different groups of people – including older age groups, those with other health conditions, and in ethnically and geographically diverse populations.”

“The authors note that these groups are being recruited in their ongoing phase 2 and 3 trials of the vaccine in the UK, Brazil and South Africa. In the current trial, 91% of participants were white and the average age of participants was 35 years.” – Health-e News