Home » News Articles » When will Women’s Day include transwomen? 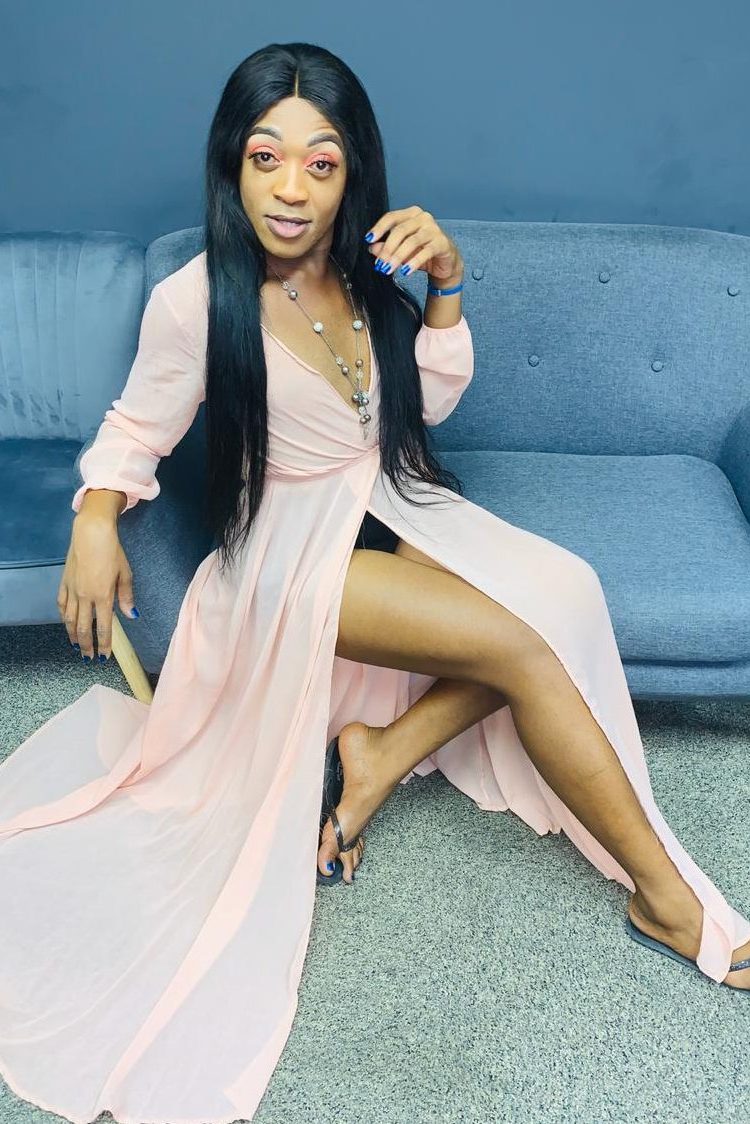 Ruby shares her journey with others.

When will Women’s Day include transwomen?

South Africa celebrates woman across the country on National Woman’s Day on 9 August. Inspired by the women from diverse backgrounds who marched on the Union Buildings more than fifty years ago, the day is meant to celebrate the journey of every woman. As a transgender woman, however, I am left out of these celebrations and the journey of the trans-community is still overlooked. Our laws may be progressive, but the day-to-day lives of transgender woman shows the gap between the legal code and the lived experience.

We live under one of the world’s most liberal constitutions, that protects the dignity of all citizens. The constitution may say, “the state may not unfairly discriminate directly or indirectly against anyone on one or more grounds, including race, gender, sex, sexual orientation,” but the LGBTQ+ community still faces dangerous prejudice. We may exist in official documents drawn by various forums but in real life, we are ignored, alienated, or worse targeted.


The life of a trans woman is one of many challenges. In South African society, stereotypes and expectations of masculinity are deeply ingrained and identities that do not exist on the binary—or sexualities that are anything other than straight or cishet—face rejection. Throughout Women’s month this August, we will no doubt the discuss how patriarchy continues to oppress women in the country from girlhood to the elderly. It’s time to broaden this conversation, to include transwomen and the oppression we face long before and after transitioning.

At first, coming out as trans comes with a sense of relief: shedding a socially imposed shell and finally walking in the 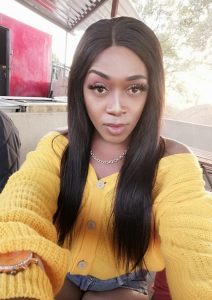 Ruby shares her journey with others.

world as the trans woman you are. When I came out as a transwoman, I had t explain myself over and over, and people were more interested in the personal details of my sex life. Growing up in Likazi in Kwa Nyamazane toughened me up, but also made me hopeful. When I became a drum majorette for my school, there were teachers who mocked and bullied me, but there was one teacher who was supportive, and that was enough.

For many, however, transition brings turmoil. Fearing rejection from friends and family and discrimination in the workplace, many transgender women conceal their identity, a burden that weighs heavily on their mental health. Many in the trans community battle depression, anxiety and suicidal thoughts. With little support from family and friends, substance abuse fills an emotional void. In the workplace, transwomen are discriminated against in the interview process already, making finding permanent employment difficult and making our community vulnerable to poverty and the ills that come with economic exclusion. Specialised centres like POP INN, provide medical and psychosocial resources tailored to the  trans community and organisations like Gender Dynamix amplify trans rights, but access to support like this remains scant, particularly in rural and peri-urban communities.

Transwomen are just as vulnerable to gender-based violence and femicide

Like all women in South Africa, transwomen face the constant threat of gender-based violence. It is exacerbated by the often malicious ignorance targeted at the LGBTQI+ community. Transwomen are victims of sexual assault and femicide too, as the murder of activist Nare Mphela proved. Mphela made headlines when she won a discrimination suit against the Department of Education, after her school principal refused to recognise her gender identity in 2017. Her courage changed the way schools treated transgender students, not just in Limpopo, but around the country. In January this year, she was found dead, her murder still unsolved. What chance then to the many anonymous victims have?

Progressive laws are not enough

Activist like Mphela have fought for change, opening the doors for transwomen like myself and Zoey Black, an activist who uses YouTube and other online platforms to change perceptions of transwomen. Gestures like the ANC Women’s League allowing transwomen into its ranks shows that transwomen have increased visibility. Yet, thousands more transwomen are socially, politically and economically excluded by outdated social views that override even our liberal constitution. As women across the gender spectrum can attest, laws in the courtroom do not provide protection in the street.

In spite of this, I remain hopeful. I share my experiences as a transwomen in the hope that others will see in me their daughters, sisters, partners and themselves. I have found hope in the conversations I have with communities, from grandmothers to young people, where we discuss the ground-breaking social issues we all experience regardless of our sexual orientation. It gives me hope that the perspective of transwomen will not only be included in the public conversation and celebrations on Women’s day, but each day.

Ruby Nkosi is a POP INN Champion and writes in her own capacity. The POP INN clinics offer free sexual health services to Men who have Sex with Men (MSM) and Transgender Women (TGW) across South Africa. The clinics provide a safe space for key populations communities to receive counselling, screening for HIV, STIs and TB, receive PrEP or ART, and receive psychosocial support services. The clinics also provide free Wi-Fi, access to computers and a comfortable space to relax and connect with peers.