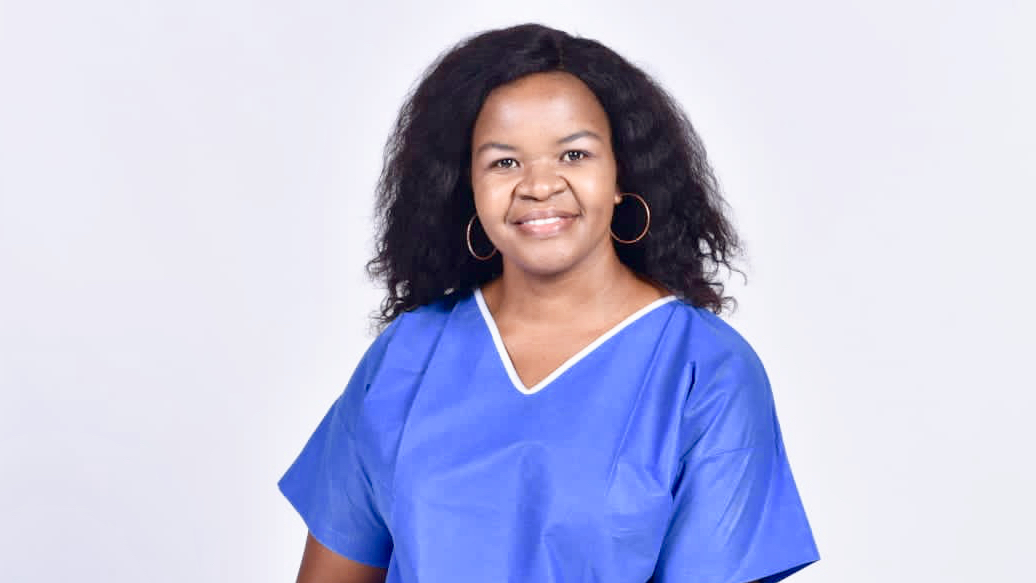 Seeing education as a way out of poverty, a Limpopo woman grew up studying by candlelight in a crowded shack. Today, she is a doctor and entrepreneur creating opportunities for others.

From studying by candlelight and a one-room shack, to owning a successful medical practice, Dr Livhuwani Dagada is a testament to the power of education, and a positive mindset.

The 41-year-old Thohoyandou native is also a businesswoman who wants to create opportunities for others. Opportunities Dagada did not have as a child.

Raised by a single mother

When she was in grade two, Dagada’s parents divorced, changing the family’s fortunes. Dagada and her seven siblings were forced to move out of their father’s large home, and live in a wooden shack with their mother. Though her mother was a primary school teacher Tshiluvhi Primary school, the family struggled. Her father rarely helped.

“Though my mother was employed as a primary school teacher, she could not afford to build a house for us as she was using her salary to look after all of us. Though my father would sometimes help us in terms of food, it was not enough. Our mother single- handedly raised us,” she says.

Still, her mother taught her to be proud, not allowing their poor circumstances to determine Dagada and her siblings’ future.

“Even when I was at school no one could tell where I came from. Even my closest friends at school could not tell that I sleep in a single roomed shack with my seven siblings as I always look at life in a positive manner,” says Dagada.

Education would be her way out of poverty, and Dagada worked hard at school.

“Though I used to study using candlelight as we had no electricity at home, I never used that as an excuse to not study,” she says.

She passed matric at Mbilwi Secondary School with “flying colours,” earning her a full  scholarship from the department of health. Until then, she wanted to be a teacher because they had limited exposure to career options, says Dagada. Instead, her high marks in mathematics and biology (now life sciences) saw her enroll for a medical degree at the University of KwaZulu-Natal.

“At the university my life changed. For the first time in my life I actually had my own room and I did not have to worry about food as everything was fully paid,” she says.

A doctor and an entrepreneur

Once qualified as a general practitioner, Dagada wanted to give back to her community. She founded the Dagmed Medical Centre in Polokwane. The mother of three also recently completed a diploma in ophthalmology. She hopes to establish an ophthalmology practice in Thohoyandou, where people have to travel long distances for treatment.

Dagada is also diversifying, and is the owner of Richards Country Club, a wedding and conference venue outside Thohoyandou. She now employs over thirty people, creating opportunities for other. – Health-e News