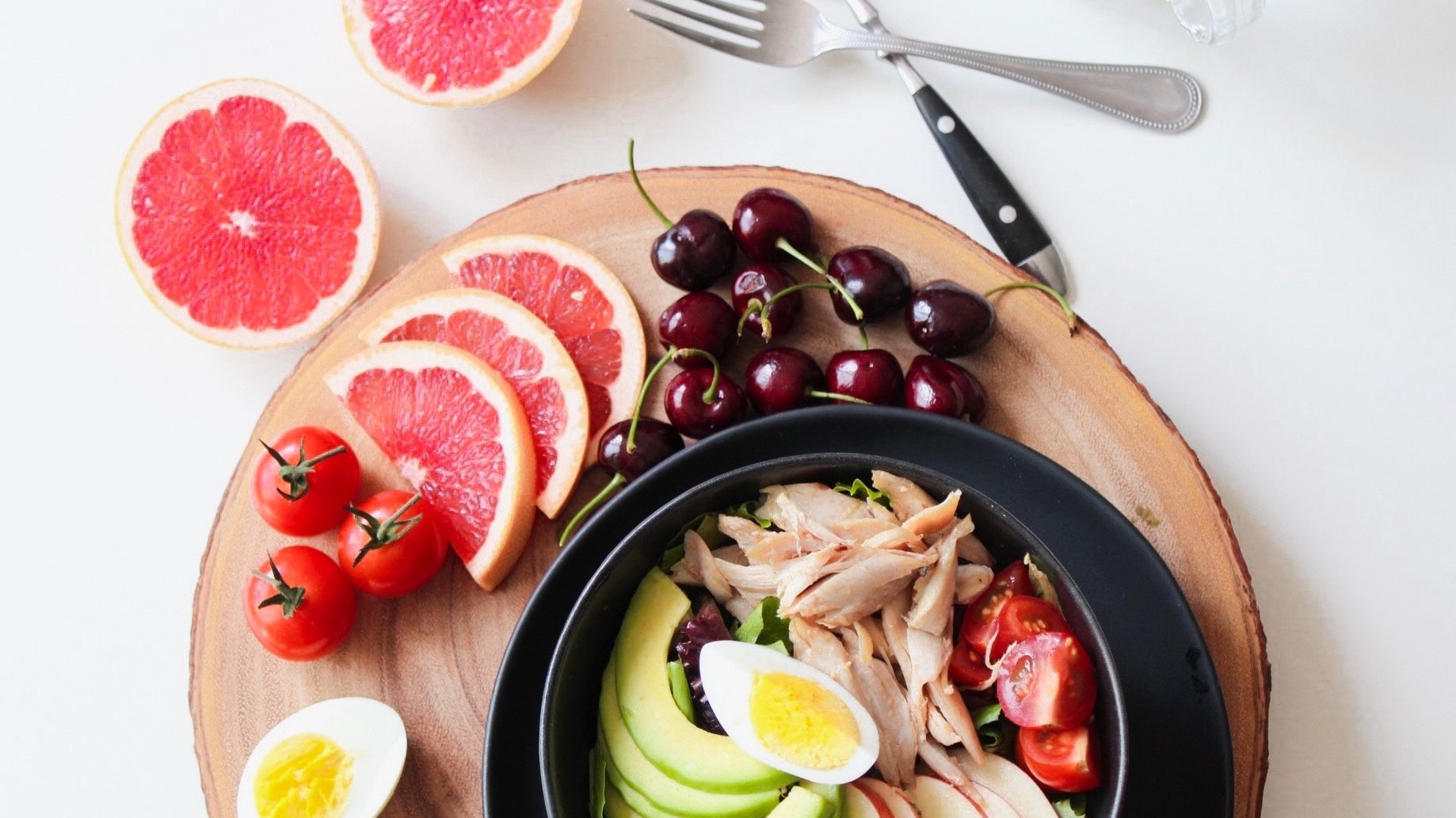 A Limpopo dietician, diagnosed with cancer as a teenager, learned how to use food to fight cancer. Now, she’s sharing her knowledge of nutrition with others.

“I was very young, full of dreams and ambitions when I was diagnosed with brain cancer,” she says.

At only 19, she suffered weeks of crippling headaches, nausea, a loss of appetite and balance, as well as seizures. Doctors at the clinic could not figure out what was wrong with her. They could only give her pain blockers.

“It was only by grace of God, that one day after collapsing I was rushed to the hospital and a doctor decided to do a CT scan on my head, which I will forever be grateful for. That is how I was diagnosed with cancer,” says Dzivhuluwani.

A brain tumor is a mass or growth of abnormal cells in brains. Some are noncancerous, while some are cancerous. Some of the signs and symptoms of brain tumor include frequent headaches, vomiting, vision problems, difficulty with balance and seizures.

Dzivhuluwani spent three weeks in a coma at George Mukhari hospital in Pretoria after a succesful operation to remove the tumor from her brain.

“As soon as I was discharged, despite all the pains I had, I told myself that I will have to be strong and focus on my studies and I did not want people to feel sorry for me,” she says.

Despite her illness, Dzivhulwani continued with her studies at Medunsa in Pretoria. She used what she learned in class to better understand her disease.

“It was hard for me to accept the diagnosis and I had to ask a lot of questions hence I learned that the food we eat contribute a lot towards our health. That gave me courage that I must continue with my dietetics studies,” Dzivhuluwani recalls.

She learned that maintaining a healthy diet and eating a variety of colourful fruit and vegetables helps fight cancer.

According to the World Health Organization (WHO), a healthy diet helps to protect against malnutrition in all its forms. It also helps ward off noncommunicable diseases (NCDs), including diabetes, heart disease, stroke and cancer. 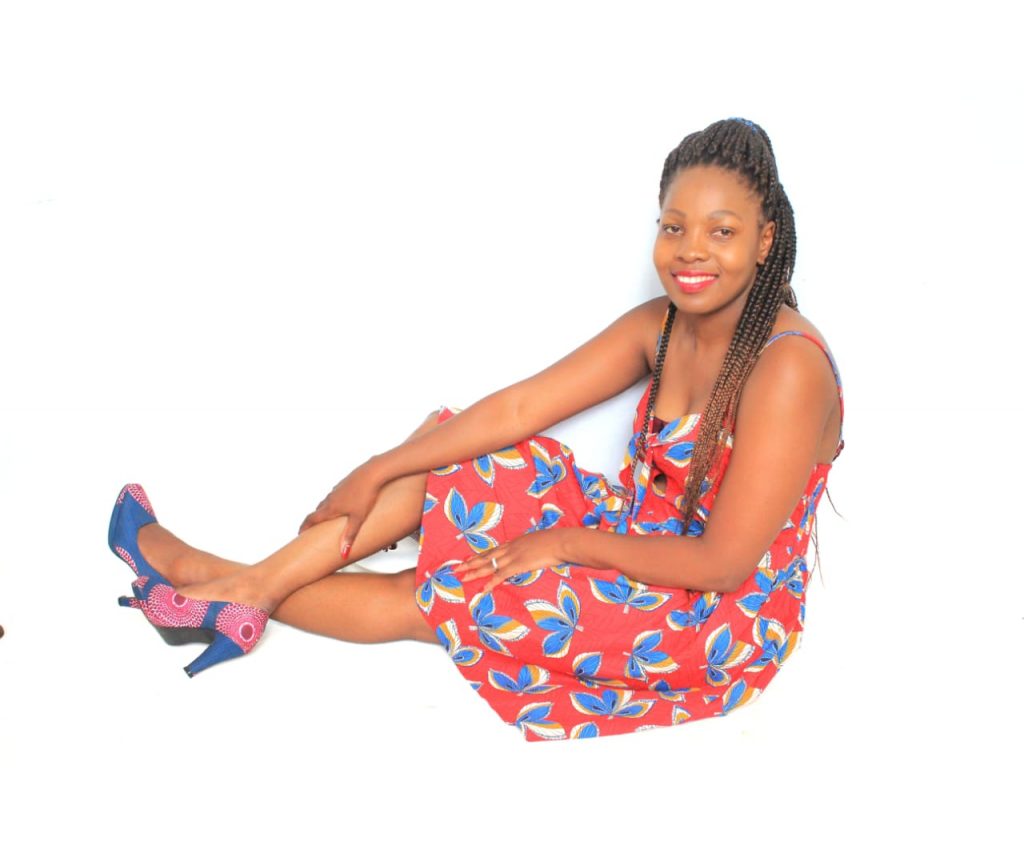 Now 34, Dzivhuluwani works as a dietician at Philadelphia hospital in Limpopo, four hours from Makwarela, outside Thohoyandou, where she grew up.

Almost fifteen years of being cancer free, Dzivhuluwani has also written a book. Published in 2016, Shaping Attitude Towards Eating Healthy teaches others how to eat nutritious food and maintain a healthy diet.

“I have learned that most people do not understand the importance of eating healthy meals as they do not understand how certain fruits and vegetables can help them to fight and prevent certain diseases,” she says.

“I believe that if we normalize eating healthy all the time, most of the diseases which we see can be prevented. It remains for us to ensure that we stick to healthy diets all the time by making sure that we eat fruit and vegetables,” she says. – Health-e News