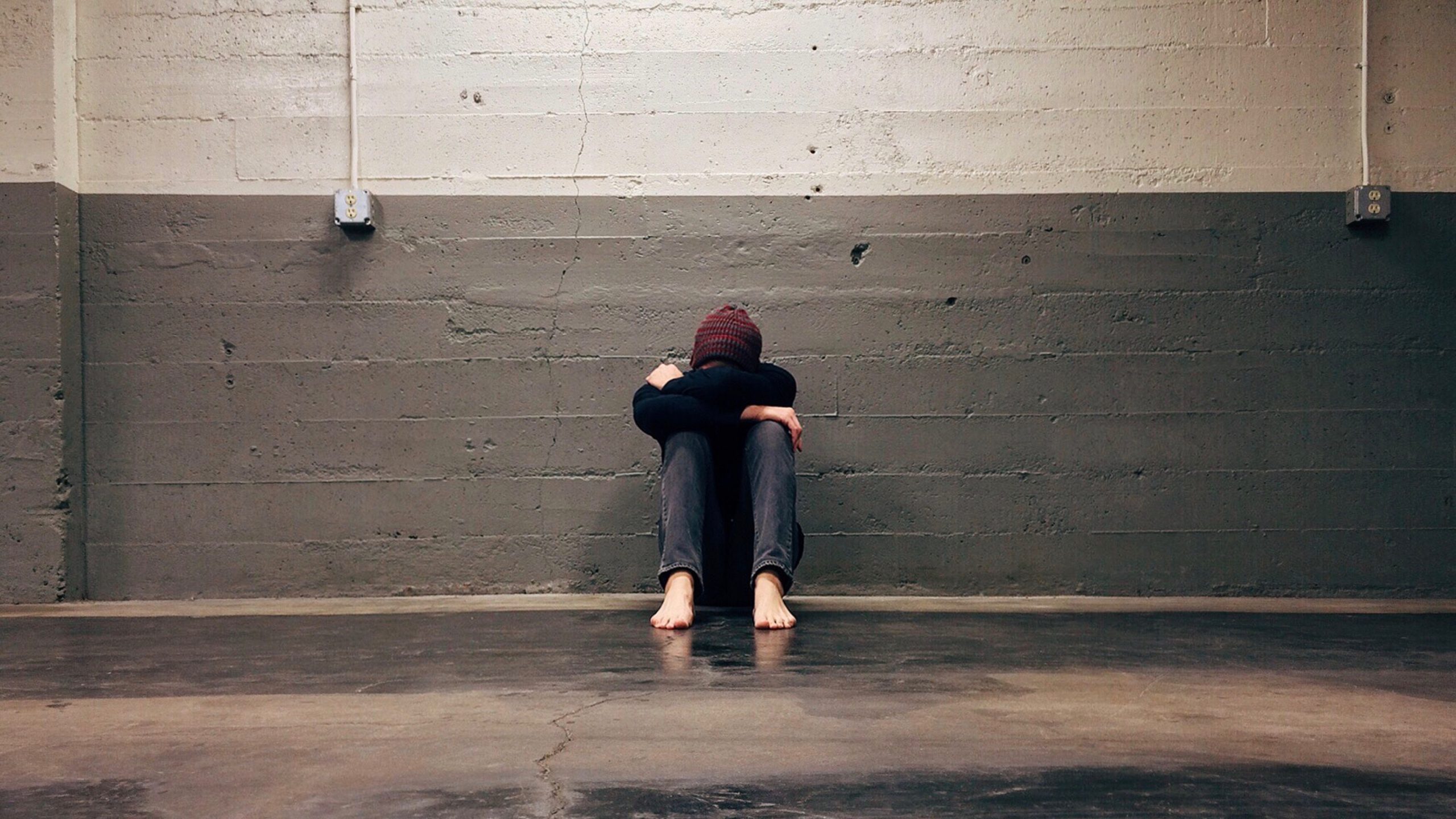 Nearly two-thirds of South Africans surveyed said their mental health worsened during lockdown, while some said they experienced suicidal thoughts.

About 65% of people had heightened stress challenges during the first few weeks of lockdown in South Africa, according to a survey conducted by the South African Depression and Anxiety Group (SADAG).

The mental health organisation surveyed 1,214 South Africans about their state of mental health during the first few weeks of the lockdown. Of the participants, about 12% of them said that they were feeling suicidal.

Even before lockdown, South Africa has about 23 people dying by suicide and 230 serious attempts a day, according to SADAG. Now the Covid-19 pandemic and the effects of lockdown may have worsened rates of depression and suicide.

“We need to understand that suicide does not happen out of the blue. There’s a series of events and most of the time suicide is deeply entrenched in depression. It becomes action as a result of one having being depressed. For the longest time, that person at the end of the day does not see hope,” says clinical psychologist Anele Siswana.

SADAG says a loss of income is one of the leading contributing factors to thoughts of ending one’s life. In its quarterly labour force survey for the firs quarter of 20202, StatsSA found that unemployment increased to 30,1%. That survey took place before the Covid-19 pandemic hit South African shores. While statisticians are still assessing the pandemic’s impact on the job market, some estimates say it could be as high as 1.5 million jobs lost.

In another report, more than a quarter of respondents reported a decrease in their income. A further 5,2% said their business closed down, while nearly 2% lost their job due to Covid-19.  For the report, StatsSA surveyed 2,688 residents from 29 April to 6 May 2020.

The loss of a loved one may also trigger depression or suicidal thoughts, says the mental health organisation says. The country has seen an increase of almost 60% in excess of deaths due to Covid-19, according to the South African Medical Research Council.

These factors could bring about a sense of hopelessness, and  can lead to an attempt to end one’s life, says Siswana.

“They don’t see any other way out. They don’t see how they can come out of this problem. And so ‘I want to kill myself because no one could ever understand the depth and intensity of the pain that I’m feeling.’ People who commit suicide take it upon themselves to not make their problem other people’s problems,” he says.

Not all attempts are intended to end one’s life. It’s important that family and friends support and not criticise anyone who has survived a suicide attempt, says Siswana.

“There are people with a strong sense of depression or have the kind of depressive symptoms that heavily rely on lack of hope, and don’t see a way out. They are overwhelmed. It’s more like the world can just end. So the wish to die, may not necessarily be the intention,” he says.

Family and friends should not reminded survivors of their attempt. Here, language plays an important role in supporting survivors.

“Find a way in the language that will not make this person feel that they are the frowned upon, they are judged. Or they are made to feel that there’s something inherently wrong that they have done,” he says.

Talking with family members, friends, and with other survivors, can help a survivor consider different understandings about their “mental and interpersonal state,” a 2019 study showed. The research found that effective social communication around the suicide event is more effective in the road to recovery than the negative aspects of the suicide loss.

“In terms of mental health, we don’t have African words that capture the essence of what mental health means. Our vocabulary has negative connotations when referring to someone who is mentally ill. You are told that you are you’re losing it, or you are weak or questioned to why are you not strong enough.,” he adds. – Health-e News

This article mentioned suicide and depression. If you need help with any mental health issues, please contact SADAG on the following lines: