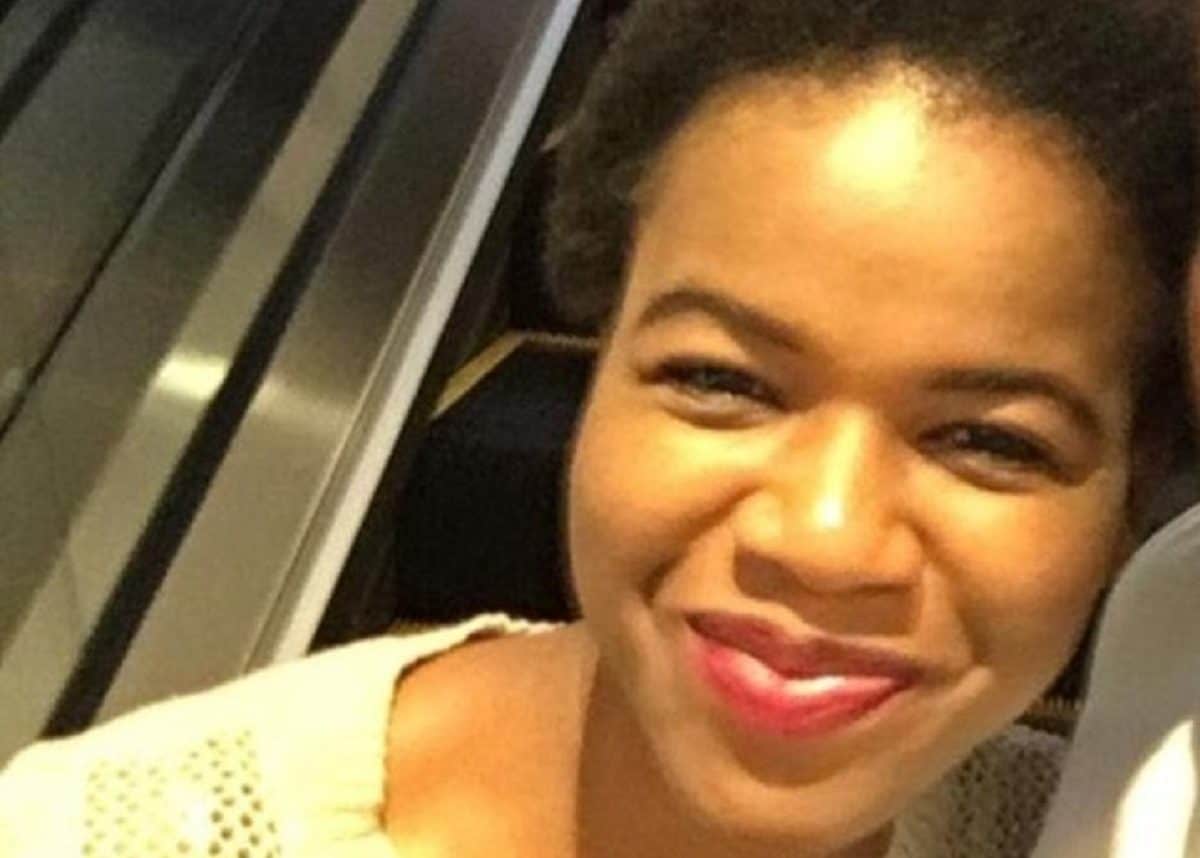 A Limpopo high court handed down a life sentence to the man who killed an intern doctor Shongile Nkhwashu. Officials say the sentence sends a stern warning to perpetrators of gender based violence.

Life in prison for man who killed young doctor

A Limpopo high court judge on Tuesday sentenced Ntiyiso Xilumani to life in prison for the murder of his girlfriend Dr. Shongile Pretty Nkhwashu.

The 26-year-old man killed Dr. Nkhwashu in January this year at her residence at the Mankweng hospital in Limpopo. Dr. Nkhwashu, 25, started her medical internship just a few days before her murder.

Xilumani pleaded guilty. He told the court he strangled Nkhwashu after a heated argument about their relationship.

MEC for health in the province, Dr. Phophi Ramathuba, welcomed the life sentence.

“Indeed, this will send a clear message to all men out there who still think that they can continue to abuse, kill and rape our women and children and walk free,” says Dr. Ramathuba.

Tributes for the young doctor

“Dr Shongile was also our daughter as a department whom together with her family were still expecting a lot from her,” the MEC added.

Dr. Nkhwashu’s body was found in her room. Camera footage showed that Xilumani was the last person to visit her, police said at the time of his arrest. Xilumani was arrested in Giyani.

Tributes poured in for her, with some lamenting the loss of her potential while others decried the high rates of gender based violence in South Africa. Nkhwashu, who leaves behind a young child, came from Mayephu village outside Giyani.

#RIPShongileNkwhashu men were not taught to live with a woman who has all her shxt right or on the road to get her shxt right, men still hope for older days,when women were inferior, it’s a mindset that has been around for decades and it’s gona take a while for men to transition

This made me cry. How can a father robbed his own son such a loving,caring,beautiful and intelligent mother!!! No one can ever replace the love she would have given her son. #RIPShongileNkwhashu #JusticeForDrNkwhashu pic.twitter.com/dJolCnb54C