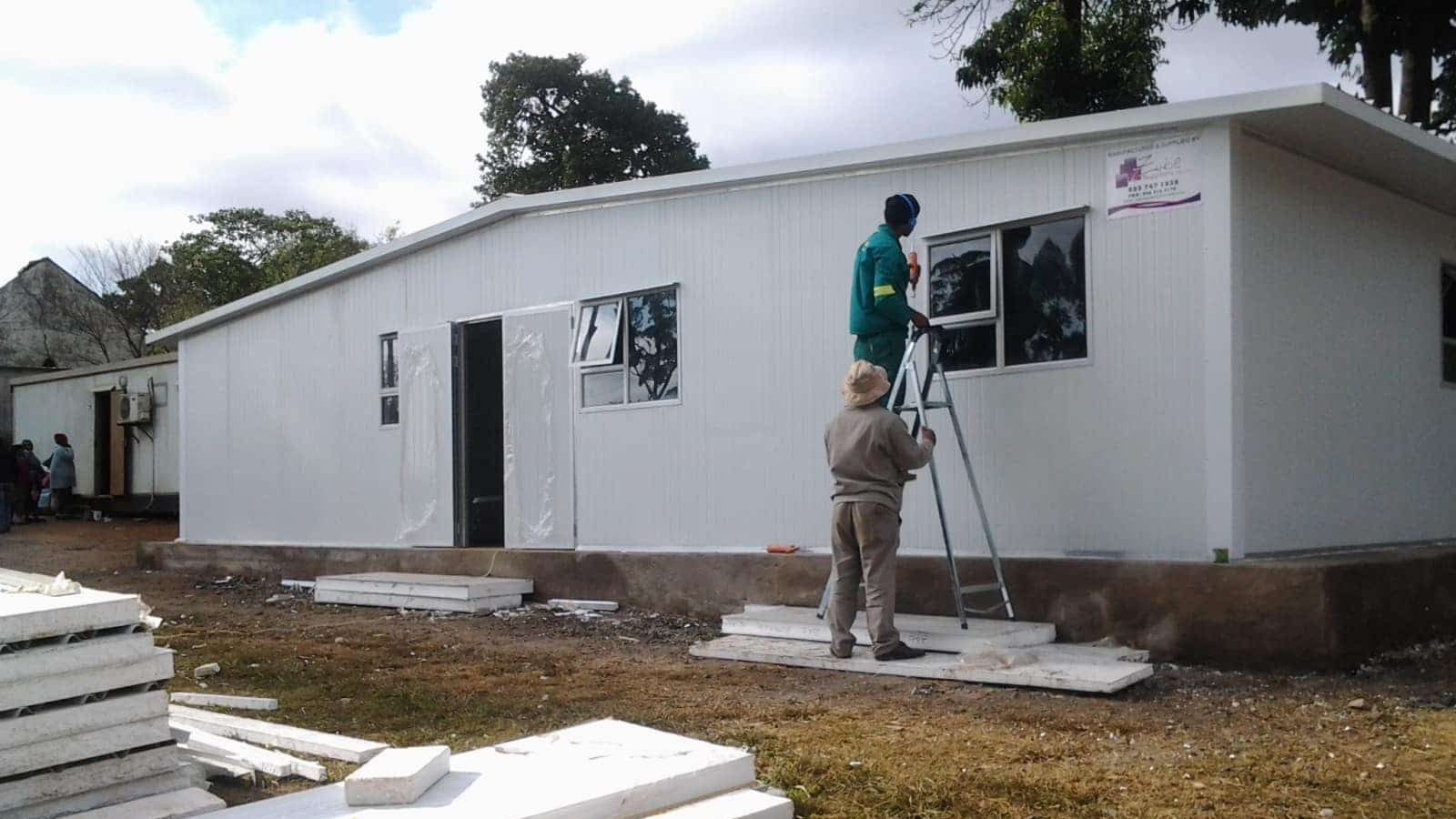 This Limpopo clinic has closed some of its wards as the building falls apart. Residents say the clinic is a health hazard to patients and staff. They accuse the provincial department of health of dragging its feet.

With gaping cracks from the ceiling to the foundation, residents fear the Lephepane is a safety hazard for patients and staff.

The clinic’s committee says the Limpopo Department of Health’s slow response has worsened the situation.

“The department promised to build a new clinic, according to the agreement we had with them. They promised us that they will first erect a fence, thereafter they will come to install mobile clinic in order to create a space to demolish the old buildings to build new one,” the committee’s vice secretary Mpapa Rakgoale says.

The provincial health department has blamed budgetary constraints, but the clinic’s committee says they have heard this before.

“[When] it was former Premier Sello Moloto they told us budget, then came [Premier] Cassel Mathale, they told us about budget. Even during the tenure of Premier Mathabatha it’s the same story. These people don’t take us and the lives of the patients [seriously],” says Rakgoale.

Staff had to close the maternity and eye care wards due to gaping cracks from the foundation to the ceiling. This leads to long queues and a lack of privacy for patients, says the committee vice secretary.

“When they are delivering a baby they chase the patients away and when they are busy with other patients you are able to see what going on. There is no privacy,” he says.

“In one room they [treat] chronic patients, eye care, for post-natal services and also a delivery room. That compromises the services at the clinic as people now stand in the queues longer than expected,” says Rakgoale.

The department of health says it  will soon provide the Lephepane facility with a mobile clinic.

“The clinic will be given relocatables or a mobile clinic. The service provider is on the ground and will be starting with the project soon,” said provincial health spokesperson Thilivhali Muavha.

In the meantime at another facility, Limpopo Health MEC Dr Phophi Ramathuba handed over the refurbished gateway Covid-19 centre at Mokopane Hospital. The aim is to bring Covid-19 services closer to communities, the department said in a statement.  – Health-e News