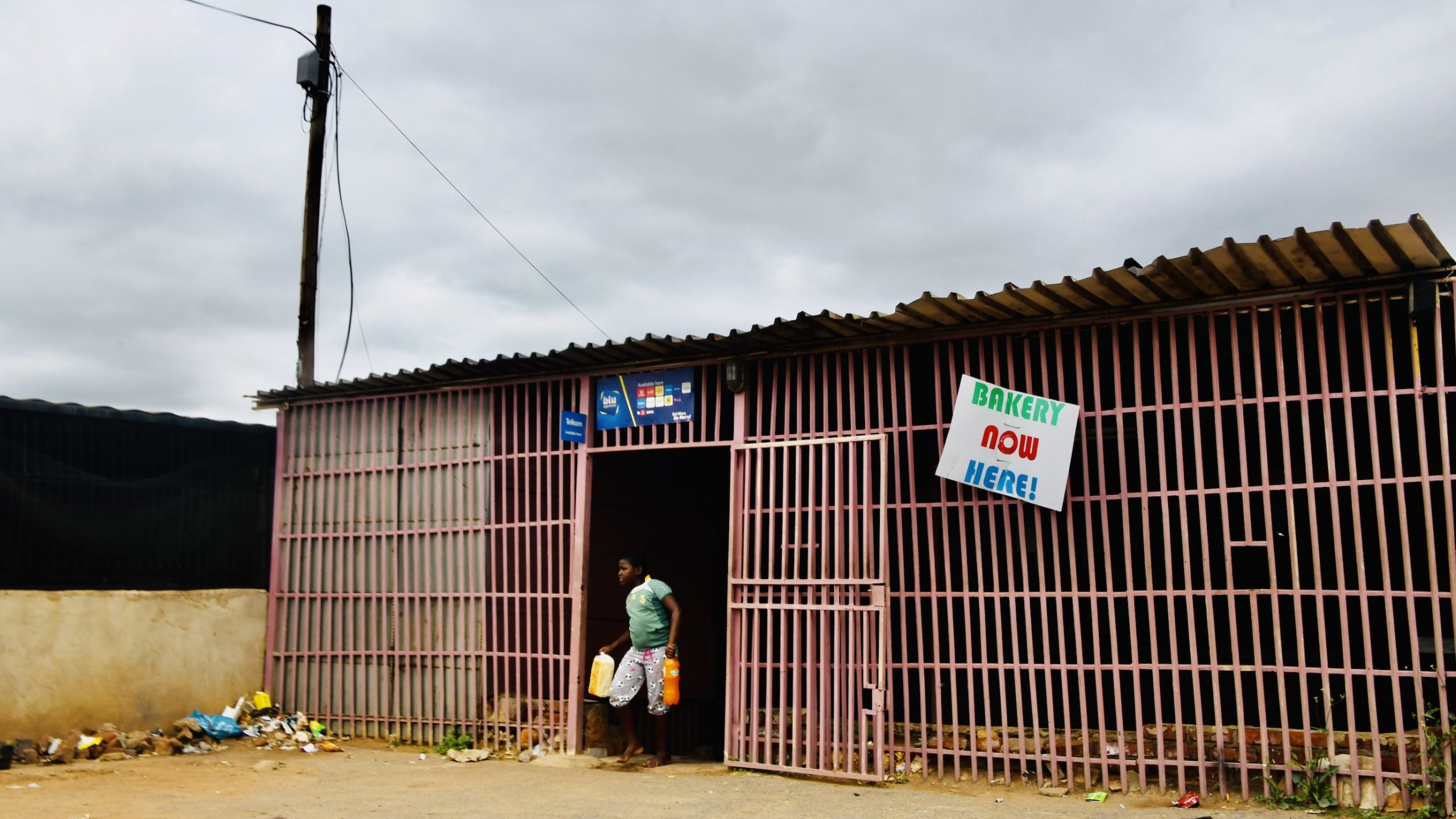 The R350 Social Relief Distress and the caregivers ‘top-up’ grants must be increased and extended into next year to fight poverty, say civil society organisations.

Civil society organisations are urging government to extend the Covid-19 relief grants to prevent a humanitarian crisis. They are also calling on government to increase the R350 Social Relief Distress grant (SRD) and the caregivers ‘top-up’ grant to R585.

The grants should be extended until government comes up with a comprehensive plan guaranteed for basic income, the organisations said in a virtual conference this week. Eighty civil society organisations issued the joint call, including the South Africa Federations of Trade Unions, the Institute for Economic Justice and former public prosecutor Thuli Madonsela.

The Covid-19 relief grants will fall away at the end of October. The civil society groups have asked government to extend the emergency grants to March next year.

“The R350 is clearly helping, it cannot just be stopped as we have no guarantee by the end of October that they will be having a source of income, also high crime rate will be increased if these grants are not returned,” said Madonsela.

Madonsela added that the grant should be extended because people were still recovering from the socio-economic effects of the pandemic. Withdrawing the grants would place an added burden “on the shoulders of women and young girls and it’s a violation of social justice,” she said.

Still, the R350 SRD grant was not enough to cover basic food and costs and was even less when shared amongst households members, the organisations said. Increasing it to R585 would mean meeting the food poverty line.

While the groups applauded the government’s response to the pandemic, they added that millions were also unjustly excluded from receiving the SRD grant due to conditionalities attached to them. The groups are urging government to revisit these conditions.

They are also asking the South African Social Security Agency (SASSA) and the Department of Social Development to streamline the payment system. It is unacceptable, said the groups, that people waited in lines overnight in the cold only to be turned away from the South African Post Office, which was tasked with paying out the grants.

South African Federation of Trade Unions (Saftu) general secretary, Zwelinzima Vavi  called on government to address inequality, which has worsened during the pandemic. He also argued that the grant must be increased if it is to make a different in the lives of South Africans.

“Ten-point-eight million people are unemployed in South Africa and the R350 represented the worst insult for a month to an unemployed person,” said Vavi. “ We call on the government to please extend the SRD grant until end of the financial year.” – Health-e News