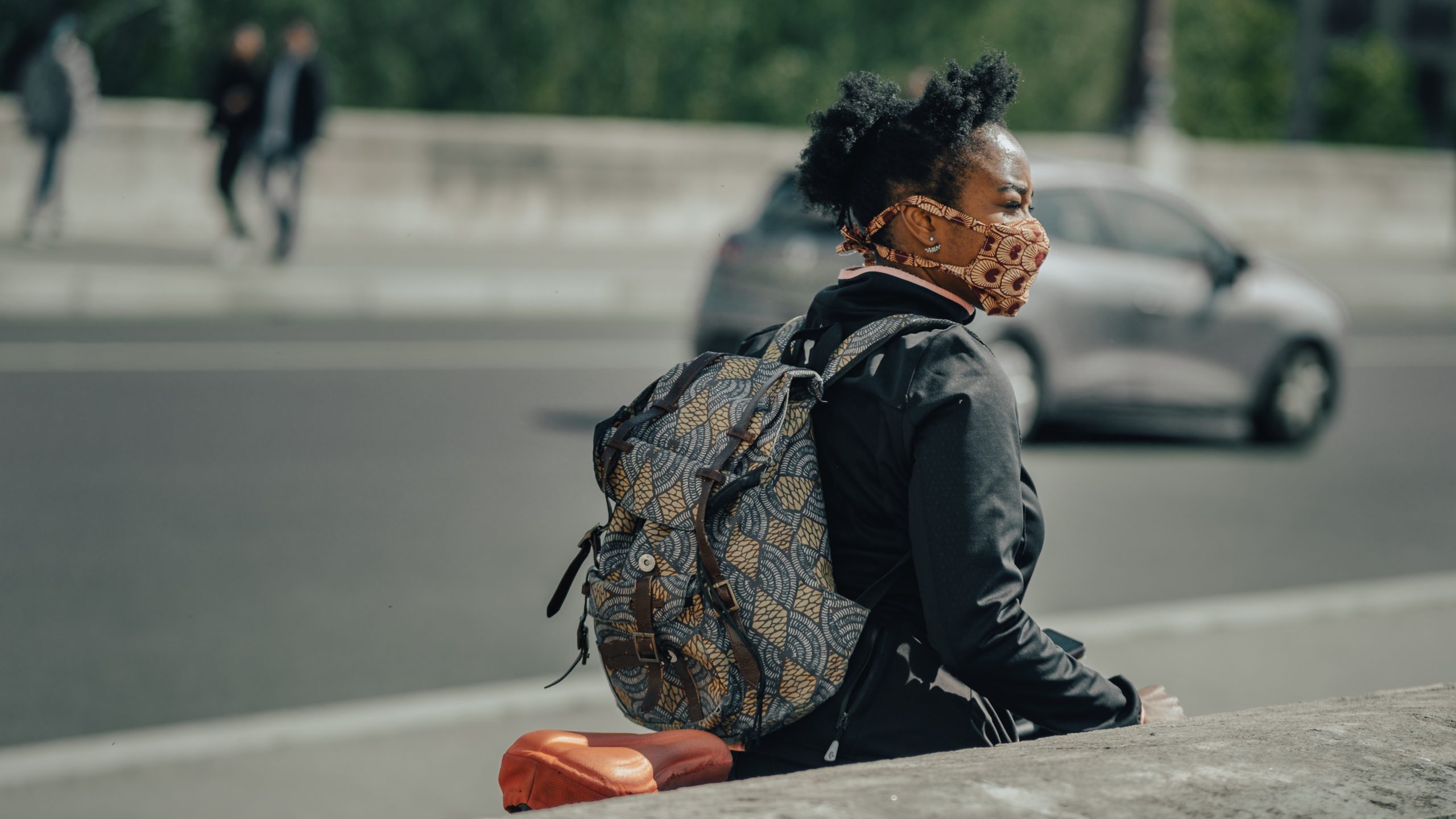 While Covid-19 has a high recovery rate, the experiences of those of who have been infected differ greatly. Survivors not only experienced the physical effects of the virus, but the mental strain too.

“The thing about testing positive is that you think that there is a glimmer of hope or something that you can use but there was nothing of that nature,” says Mpho Manyuha, a university student who test positive with Covid-19. Manyuha was one of a group of survivors sharing their experiences on a panel organised by the Gauteng Department of Health.

Manyuha and her father both contracted the virus from contact with relatives. Family members in their home who tested positive had to move out of the home. What’s more, Manyahu had to isolate from her father too as they recovered in the same home. Her father’s age and the risk factor it poses for Covid-19 made the experience “very scary.”

“People would think that because we had both tested positive then we could be in one place but we had to isolate even from each other. You need someone who can be there for you. It is not a virus that you can deal with single-handedly and now you have to deal with it from a distance and that was very difficult.”

With no cure for Covid-19, Manyuha could only treat her symptoms. This uncertainty led to mental strain.

“That was difficult to do because if your frame of mind is not where it is supposed to be,” Manyahu recalls. “You start to imagine symptoms that might not even be there so you have to clear your head and make sure that whatever it is that you are feeling is truly that.”

While Covid-19 has a 90% recovery rate in South Africa, survivors still experienced the fear of dying.

“As much as the recovery rate is in favour of you once you get tested, you just don’t know whether you’ll be on the surviving side or not,” said Manyuha.

As the pandemic spread in South Africa, hospitals and other health facilities became a key cause for concern. Patients admitted for an unrelated illness faced the risk of contracting the virus from other patients as hospitals were sometimes overwhelmed.

Dr Lerato Dikobe-Kalane is a psychiatrist who faced difficult choices as the facility she works at experienced an outbreak. Eight of her patients tested positive for Covid-19, just a day before they were set to be discharged.

Dikobe-Kalane describes the experience as an “emotional let-down” because she had taken every precaution to protect them, including testing them before.  A lack of transparency from the hospital made this worse.

“I tested my patients because there was an outbreak at that particular hospital, that was kept hush-hush. I don’t know what the motive was for keeping it a secret but I broke the silence and told my patients that there is an outbreak at the hospital, and you are due to go home tomorrow. But I cannot ethically allow you to go home without knowing if your status is negative or not,” she recalls.

Dikobe-Kalane was also one of over 32,000 healthcare workers infected with the virus After experiencing flu symptoms, her condition worsened leaving her feeling very ill until recovery. Around the world, medical workers were at great risk. Caught in the middle of the Covid-19 storm, many were vulnerable as they treated patients. Many became patients themselves, including most recently health minister Dr. Zweli Mkhize and his wife Dr. May Mkhize.

Thandiwe Machaelo was a manager at the Esselen Park quarantine facility in Ekurhuleni when she tested positive for the virus. The facility was initially meant for persons under investigation before infection was confirmed, but became an isolation facility when the number of COVID-19 cases spiked in June.

“At a particular time, Esselen Park was now a 100% isolation centre,” says Machaelo, who fears that perhaps health care workers relaxed, or became fatigued. “We didn’t even have those who were under investigation and we had all people from different sectors, and we relaxed a bit because we tried to look back at how did that (testing positive for COVID-19) happen.”

Machaelo and her team tested positive despite adhering to COVID-19 prevention measures and testing regularly.

“You think you know much. You have been here for 5 months and you know how the virus works because we were testing so frequently,” she says. “I think I tested negative more than three times. I developed flu symptoms, mildly as it was but it got worse. On day number seven, I still had the flu and it was extreme. I was now extremely sick, very weak, and very exhausted. I was in denial a lot.”

Those like Machaelo and other survivors also faced a lot of anxiety throughout their recovery. Anxiety is a major struggle as survivors battle to remain positive while in isolation. The psychological effects of being infected with the virus include grief and uncertainty. The pandemic also had social effects, such as economic uncertainty, job losses and increased rates of poverty, according to the SA Federation for Mental Health.

“Covid-19 is a health threat with far-reaching consequences for both the physical and mental health of all people,” warns the federation. – Health-e News